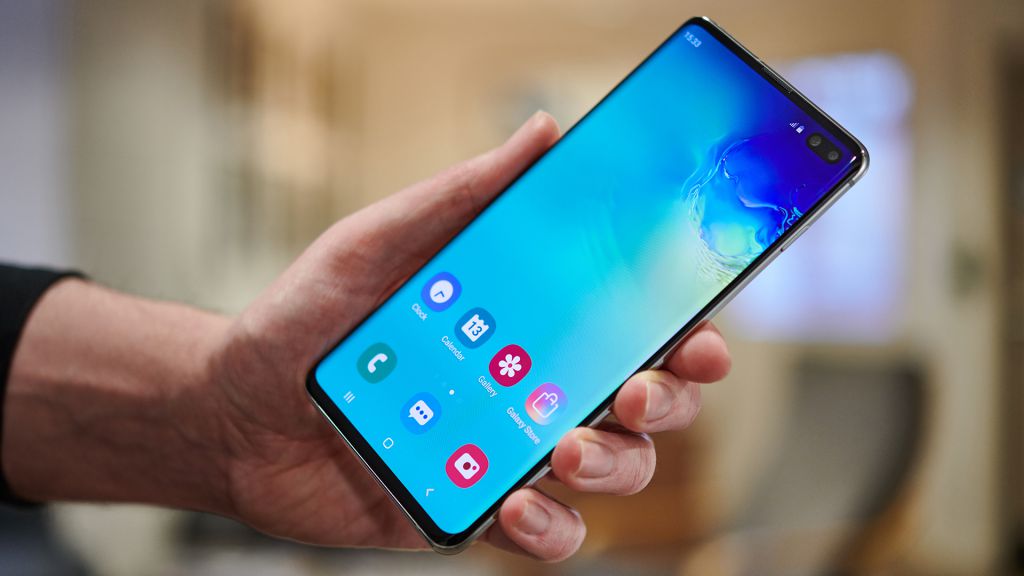 It is also expected that the Galaxy S11 could feature Space Zoom, improved Face unlock, and the upgraded battery life. Blass also predicted that the Samsung Galaxy S11 would have 5G and 108MP cameras. He said that the smaller model of Samsung Galaxy S11, like 6.4 inches and 6.7 inches, would come in 5G and LTE/4G variant, and the 6.9 inches will have a 5G version. Yet the company has not provided any confirmation about the features after the launch; only everything will be clear.