Samsung is getting ready to celebrate its 10th anniversary Galaxy S Series in 2019. The entire tech world is eagerly waiting for this big day because Samsung will launch the Samsung Galaxy S10. It is expected that Samsung will make a grand announcement about this.  As per the report, the device is codenamed Beyond, and it will be a unique device in the smartphone market. The leaked image of the Galaxy S10 has suggested that Samsung has achieved the thing which Apple didn’t able to make with the iPhone X. That thing is a truly bezel-less display. The freshly leaked image shows that the Galaxy S10 goes completely bezel-less. There is no notch on the front and no sign of notch. There are curved-edges at the four sides which enhance the beauty of the device. 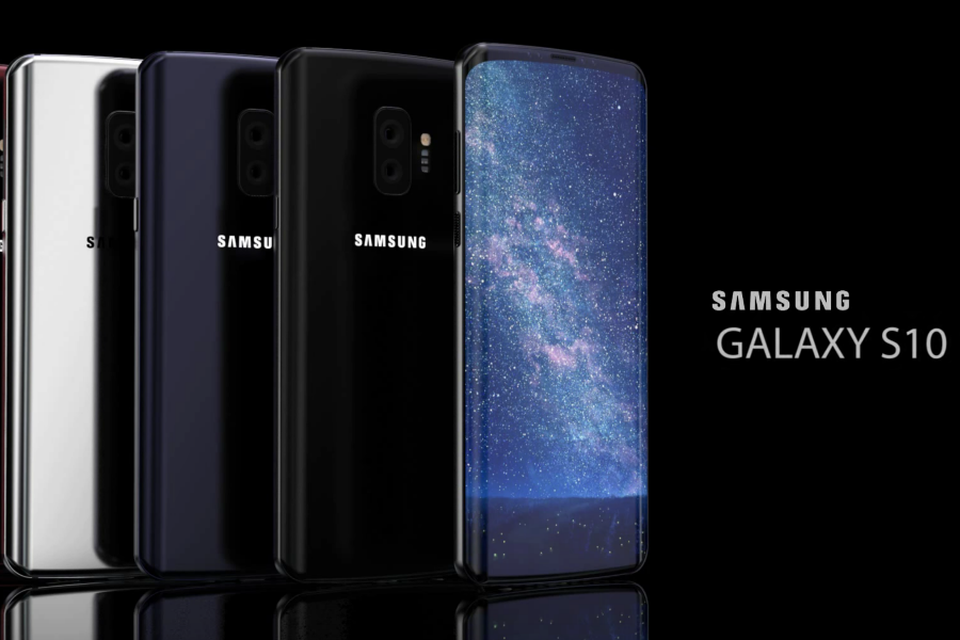 The image has shared by the tipster Ice Universe, and the captions say “This may be a design beyond.” It has not mentioned the name of the device, but the word ‘beyond’ which is there in the caption is the codename of the Galaxy 10. However, there is much time for the launch of the Galaxy S10. Currently, people are waiting for the Galaxy S9 which will be launched in this year. So, for now, the company is busy with the development of the Galaxy S9. It is surer that Samsung will not introduce the device before the CES 2019. Some rumor stated that the Galaxy S10 might come with an in-display fingerprint scanner, an under-display speaker who is there in Vivo NEX and may support the triple rear camera.

In 2016, Apple’s chief design officer Sir Jony Ive imagined an iPhone which will look like a single sheet of glass. But in September 2017, when Apple launched the iPhone X, there was a notch on the display which consisted of different sensors. Now the leaked prototype has suggested that the upcoming device from Samsung may look a single sheet of glass.

As per the report, Samsung has started working on an ultrasonic in-display fingerprint sensor. The Samsung Galaxy S10 may come with a high-quality and super-sharp display which will support 660ppi pixel density. It will be an upgraded display what the Galaxy S9 has. The pixel density of the S9’s display is 570ppi. To achieve such sharpness, Samsung may use a 5.8-inch screen which can produce a 4K resolution, i.e., 3840 x 2160 pixels.

The well-known smartphones tipster Ice Universe suggested that the Galaxy S10 will the Samsung’s first 5G phone and will house an advanced CPU, GPU, and Artificial Intelligence unit. There are possibilities that the device will come with UFS 3.0 super-fast storage unit, LPDDR5 RAM, the screen-to-body ratio will be 93 percent, there will be the 9th generation Super AMOLED display and more. The camera will have a 3D AI processing camera and large battery. However, Samsung has not disclosed anything about the Galaxy S10. For, now the real focus is on Samsung’s upcoming devices. It will be great to see such a device from Samsung in future.