Just before the Samsung Unpacked 2019, we have some prototype leaks of its upcoming flagship smartphones i.e. Samsung Galaxy S10 and S10 Plus. These are two of the hottest products in the market and in the latest tweak, it is clear that the devices will come with two colour options Ceramic White Black and White. 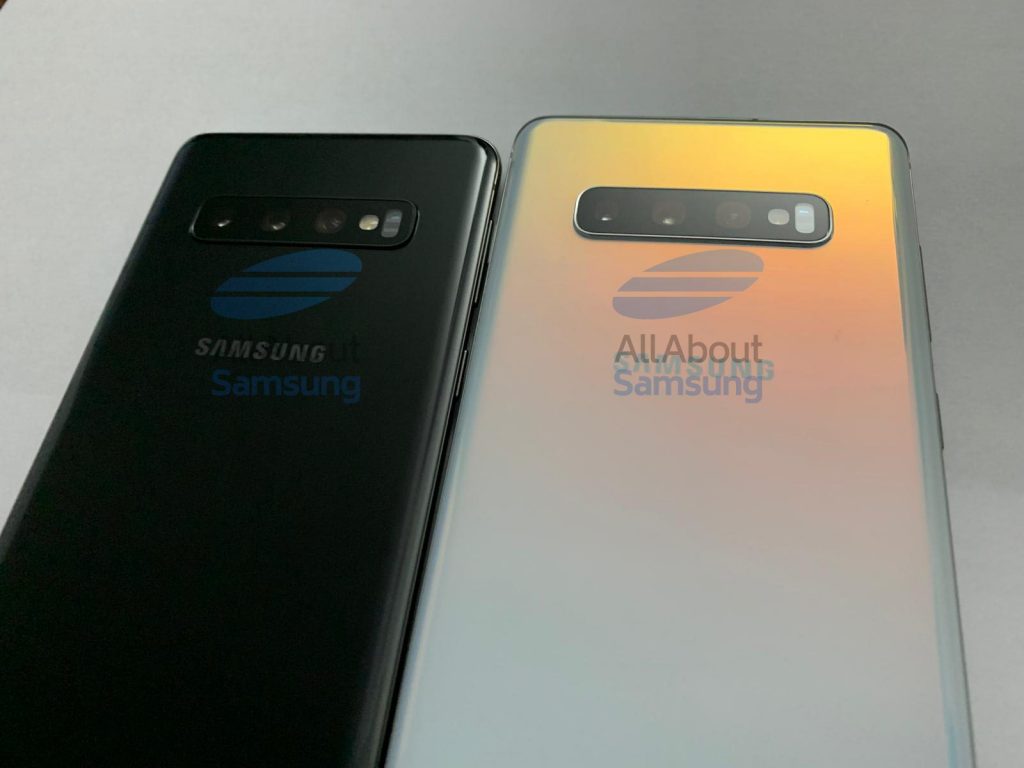 Image Source: All About Samsung

The leaked images of the prototype have been credited by AllAboutSamsung, it shows a proper glimpse of both the smartphones by both front and rear looks. Below mentioned prototype images just denote the outlook of upcoming Galaxy S10 and S10 Plus smartphone rather these are not the exact clarification of the design and structure of the upcoming launch of Samsung.

Below mentioned are some of the things which you may find interesting in the cupping Galaxy S10 and S10 Plus smartphone:

Samsung is on the hard mission to complete its global competitor Apple in terms of quality, design, camera and specifications. With the release of iPhone X, the company Apple took a lift in the market with its first ever notch display smartphone which was later copied by almost every smartphone brand except Samsung. Till date, Samsung hasn’t adopted that pattern of notch display but is in a continuous process to create some quality things for its users.

Samsung will launch these two upcoming devices in order to compete them with Apple’s recently launched series of iPhone which includes iPhone XS, iPhone XS Plus and iPhone XR. From the section of pricing, Samsung is expected to launch this smartphone under the tag of 1000 USD in order to make it reached to a wide range of people. This could be a good step also for the company, in order to acquire the market share which they lost after Note 7 fiasco and some other negative launches of the smartphone. Do share your reviews over the images of prototype mentioned above using the comment section below. 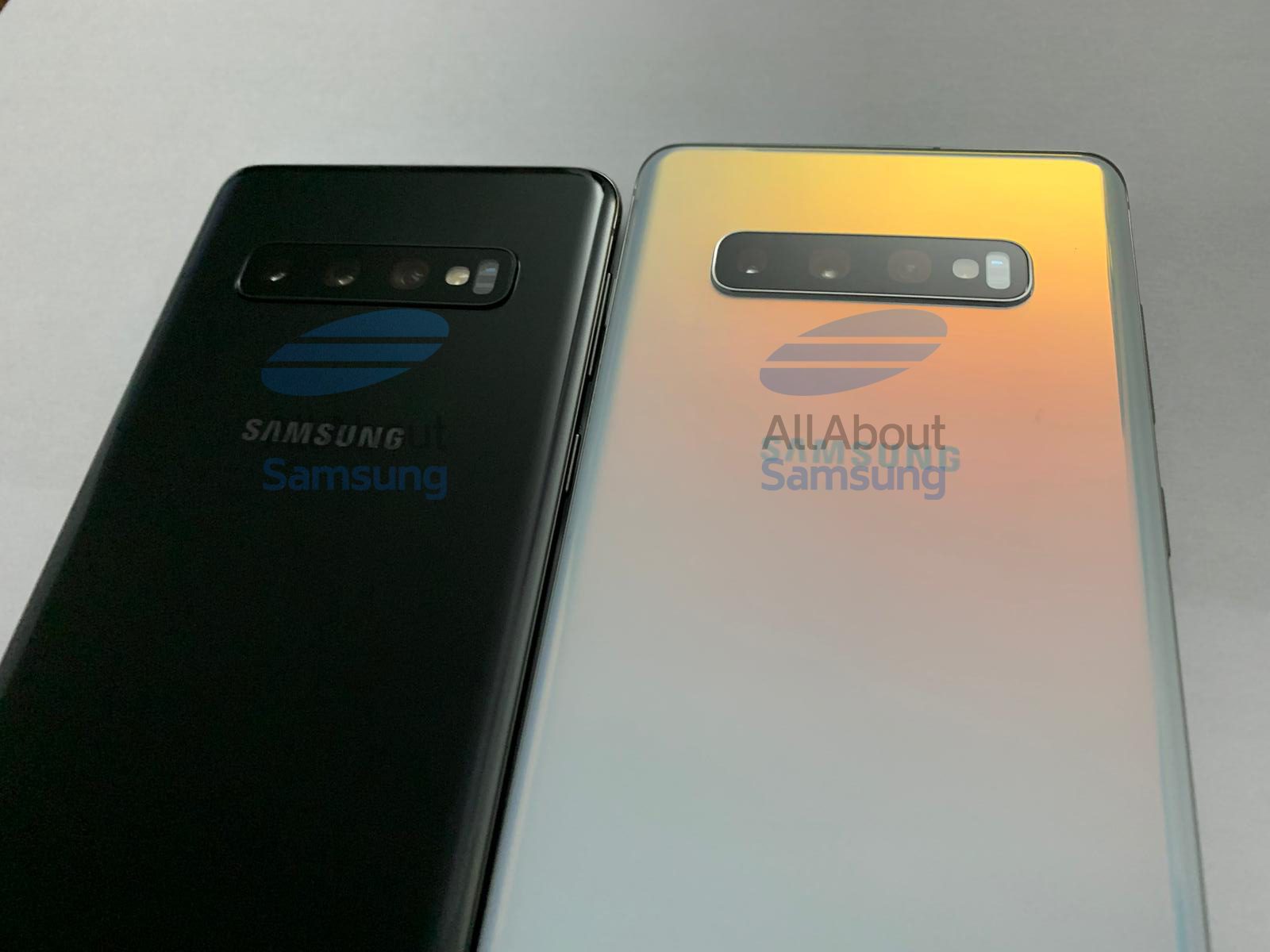