It seems like Android smartphone manufacturers do not want to design their products this year. The South Korean technology giant Samsung is among those members who don’t feel the need to dedicate time to come up with something that is original. It does not make sense to waste so much time when Apple already provides all the answer, right? Therefore, Samsung is following up with the same tactics as most other Android players seem to be doing. Be it small, non-name smartphone developers in China or big technology giants of the world – none seem to be successful at resisting the need to copy Apple. The Cupertino technology giant went ahead to introduce their 10th-anniversary-iPhone device in September last year. The handset was carrying a hefty price-tag of $1,000. However, it did come with some of the most advanced features. The smartphone was also the first among the many to be home to a notch.

It appears that the groove ended up being so immensely successful that there are about twenty Android smartphones already that copy the feature. LG and OnePlus area already blatantly copying the smartphone’s original design. However, now it appears that even the South-Korean technology giant Samsung is top on the list. Fans did not expect Samsung to carry off such a deed as well. However, they did so, and now it appears that their Galaxy Note 9 handset might be the first in their family to feature a front notch. 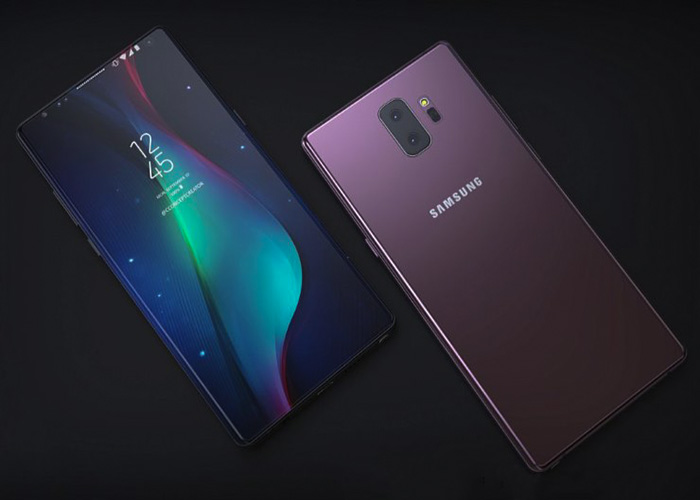 According to a report by BGR, there are a couple of renders that showcase the Samsung Galaxy Note 9 smartphone – which seem to have shown up online. Readers are advised to note that Samsung has not yet given an official confirmation regarding the matter as however. Therefore, we cannot know for sure whether the smartphone is Samsung’s next-generation Galaxy Note 9 device. Numerous independent reports have gone on to state that this year’s Galaxy Note 9 smartphone will end up looking exactly like last year’s Galaxy Note 8 handset. However, if the front notch rumour turns out to be true, then it seems like the smartphone will look very different in comparison to its predecessor.

As can be recalled, Apple was the responsible one to launch the first notch in their flagship offering. The Cupertino technology giant went ahead to introduce its 10th-anniversary-iPhone device in September last year. The handset was carrying a hefty price-tag of $1,000. However, it did come with some of the most advanced features. The smartphone was also the first among the many to be home to a notch. It appears that the groove ended up being so immensely successful that there are about twenty Android smartphones already that copy the feature.

Samsung’s Galaxy Note 9 smartphone has reportedly been leaked in the form of renders recently. In the pictures, it seems like Samsung went on to decide on dramatically reducing the size of bezels above and below its Super AMOLED Infinity display technology on the front panel. Apart from that, the smartphone goes on to pack more or less the same kind of immersive experience as had appeared in its predecessor. The front notch seems to have been designed articulately. However, it looks like it would have been larger to accommodate the ear speaker as well. However, it did not end up taking place for Samsung. Like mentioned previously, the information has not yet received official confirmation from the company. Therefore, it cannot be known for sure that the smartphone will end up looking like what it does in the renders. 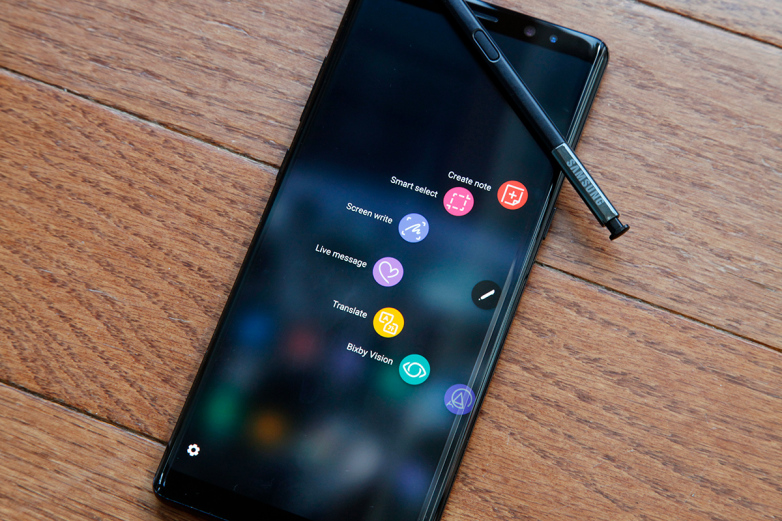