Samsung, one of the world’s largest smartphone maker, is now gearing up to introduce its new upcoming smartphone named the Samsung Galaxy Note 9, under the Note-series. It is expected that the new smartphone will come with stunning upgrades and will offer amazing features. Sources stated that the device would have some features which there in the Galaxy S9 are. According to the report, the upcoming Samsung Galaxy Note 9 will be equipped with a massive 4000mAh battery. Apart from this, the device may support the wireless charging technology. Samsung will launch the device in an event which will be held in New York. The expected date is either 2nd August or 9th August. 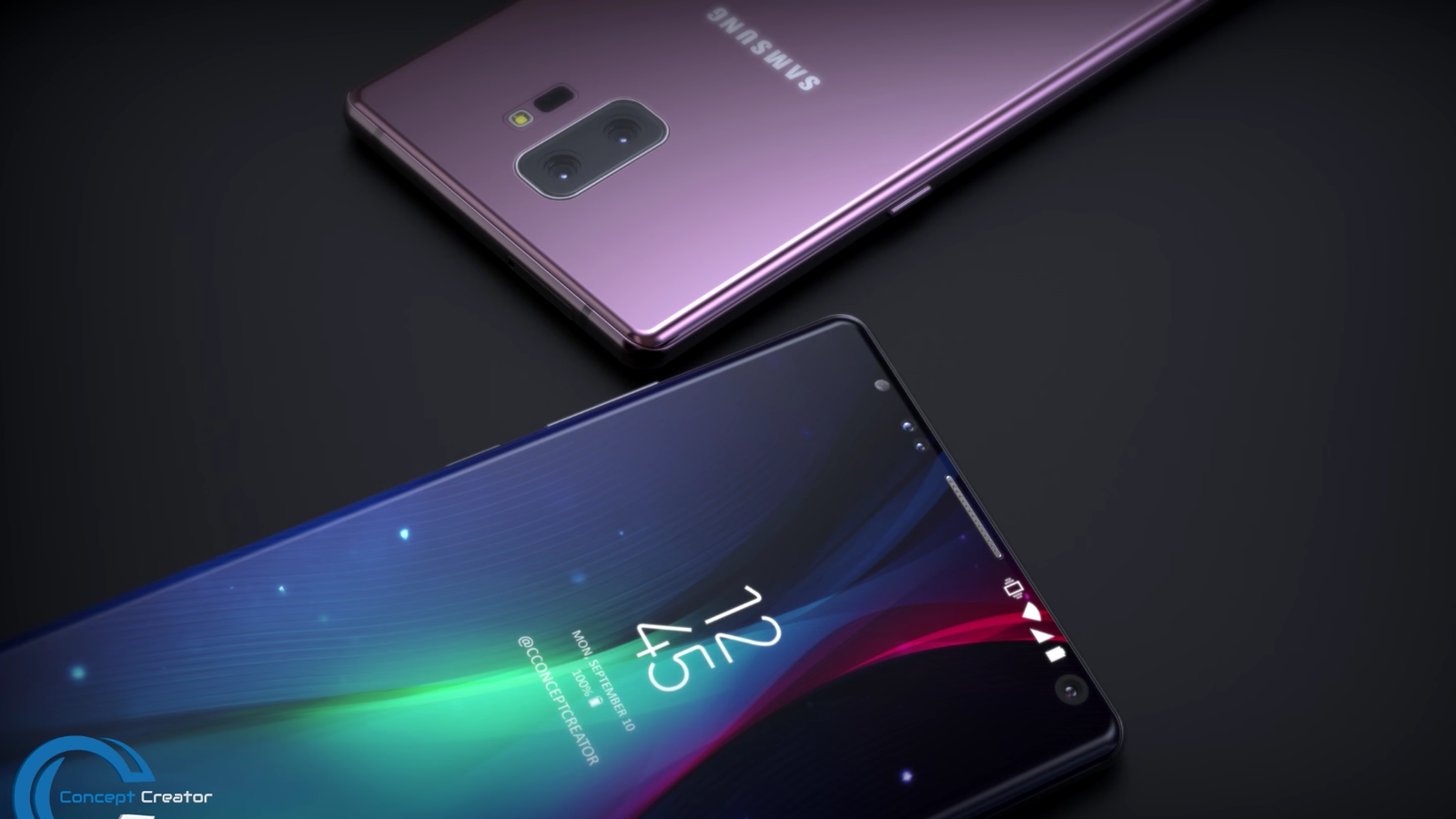 The device was first spotted on the site of SamMobile. After that, Ice Universe also has tweeted about the Galaxy Note 9’s battery capacity. The Ice Universe is tweeted 100% sure, Galaxy Note 9 battery 4000mAh. Then after just a few days, GalaxyClub informed that there would also be the wireless charging feature in the smartphone.  It found a new Samsung wireless charger registration documents on the official site of the US FCC. However, now Samsung adding a big battery to the Note 9 which can mark a return for one of the key features of the series.

When for the first time, Samsung first launched its Galaxy Note, it stood out among the other Android smartphones only because of its battery capacity. So, it is now expected that with the Samsung Galaxy Note 9, the company will maintain that trend. As per some leaks and rumors, Samsung has repositioned the fingerprint sensor placement, and there will be a dedicated physical camera button.

The Galaxy Note 9 may come with a dual rear camera configuration and may carry a large 6.4-inch display. The camera quality will be better than previous note-series models and will come with improved camera lenses.  A few days ago, some reports informed that the smartphone might come with an 8GB of RAM and 512GB of internal storage. The Ice Universe also tweeted about this. Talking about its other features, under the hood, it may carry the Qualcomm Snapdragon 845 processor. This model will be released in the US Only. The Galaxy Note 9 for Indian model will carry the Exynos 9810 chipset. The devices will run on Android Oreo 8.1. There will be a 6.4-inch display, and the aspect ratio will be 18.5:9. Some rumors also hinted that the device would support Bixby 2.0.