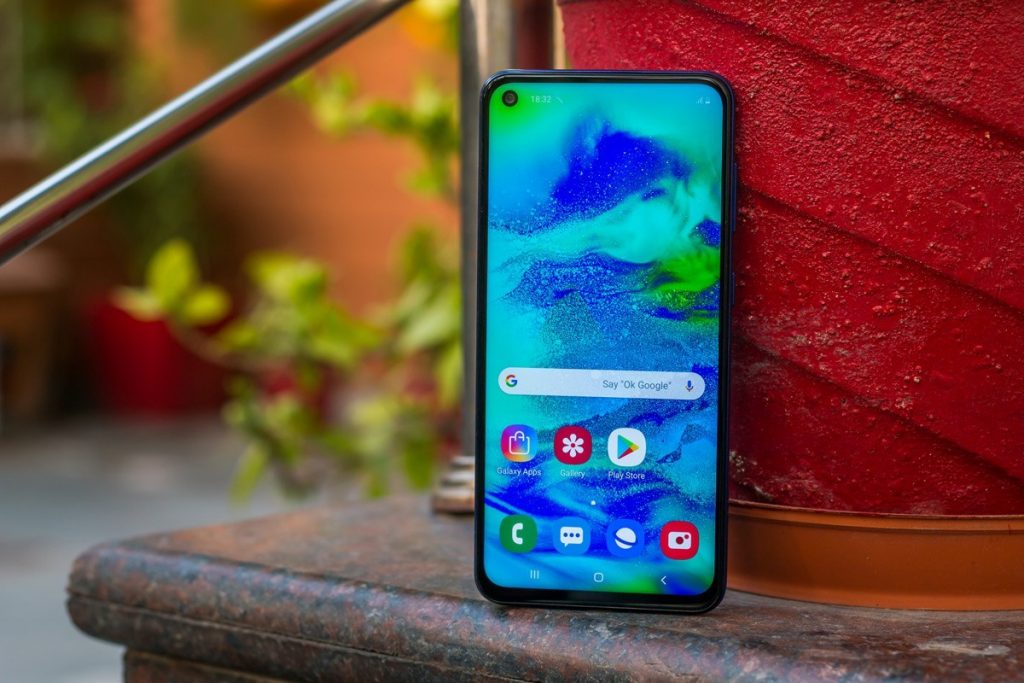 Samsung Galaxy M40 is a mobile phone with great features. It was launched in June 2019. Phone is remarkably good and have wonderful exterior. The build of Samsung Galaxy M40 is done with polycarbonate and this is quite good. It is introduced with a display-hole design by breaking the tradition like we have seen the in maximum of the Samsung sets in mi8d-range of price

An overview of the Samsung Galaxy M 40

It is a phenomenon of networking technology of GSM, HSPA and LTE. By dimensions, it is 6.11*2.91*0.32in. Samsung Galaxy M40 has 1-year warranty of manufacturing as well as 6 months warranty for the In-box accessories with the inclusion of batteries as well from the date of its purchase. The internal storage of Samsung Galaxy M40 is 128GB with the RAM of 6GB too. Its display screen is featured to be around 6.3 inches. Its battery power capacity is Li-Po 3500 mAh which is non-removable. There is no official IP rating of the phone and this is an alert for you during using mobile near to the water. Buttons are quite good and responsive but not as good as the Xiaomi Redmi series. There is a usage of gradient- styled patterns in the polycarbonate.

Camera of the Galaxy M 40

It is a product where you will be witnessing three cameras but still it is lagging a long way behind M-Series product M30. In camera features, it would be as:

Sound System of the new M 40

In sound specifications, there is an active noise cancellation support with the dedicated mic Dolby Atmos sound. It is powered by Snapdragon and it will be operated on Android OS. One of the best things about M40 is that it uses the technology of “Screen Sound” to convert the display area of the set into a speaker one. The audio output sounds a bit tiny and hollow irrespective to this can hear the caller without facing any trouble. In Samsung Galaxy M40, you will not be provided with headphone jack but you will be with a pair of USB-C.

Display of the Galaxy M 40

It is a product with a phenomenal display. There is some pretty much reflecting to the interests and this is the infinity-O display which is the mechanism of upgradation. Samsung is absolutely in a situation of competition with Xiaomi which provide more valuable quality than the Samsung’s previous products like J-series and On-series.

There is a rear mounted fingerprint scanning. Its for sure by usage is fast, fine and there is also an extreme possibility that customers will also complain about these features too. This is also facilitated with face-unlock too but it works a bit too slower than that of fingerprint scanner.

Weight of the Galaxy M 40

Most probably we see the people carrying mobile in their hands most of the time and they can surely describe the importance as well as a bit of sentimental situation with its usage for internet or other purposes. Whereas the dimensions of the mobile phone also show the comfortable level and M40 provides with the best experience during the holding of it as well. It weighs around 170g which is also quite for holding it.

Issues with the Galaxy M 40

There are some pros and cons are really part of everything we purchase where it can show a bit of scratches after a usage of one or two weeks around. It does not support in-display fingerprint reader like it works in Samsung Galaxy A50. There are some issues which may not be affordable for this kind a product its front is pretty much poor to the usage of selfie lovers or as the trend is going wildly around the world. There is another poor quality and here’s this is with headphone jack which is not available with the product. It is a highly recommended product but if you stop doing your consideration on the price-tag of Samsung Galaxy M40. This is the product of Samsung’s ongoing M-series and it is an absolute as well as brand new addition to this classic series of newly upgradation of technology. In Samsung Galaxy M40, you will not be provided with a headphone jack but you will be with a pair of USB-C.

It is Samsung’s strategy to provide products at the lowest possible prices and same thing is happening with the current products where now sets of products ranging from 8000 to 20,000 are available in market. But it is still having enough capability to compete with some products like that of Redmi note 7 pro as well as Asus Max Pro M2. If you go for the prices of these sets, then you will find out that the prices are bit lower to the Galaxy’s product M30. If we see the money package for M40, then it would not be a wrong say that it is highly recommended but there has to ensure that you have to make compromises for the product. It is a good product which is just short of great expected level of any of the customer probably.

Read Next: Surface Book 3 is Expected & Here is What You All Need to Know 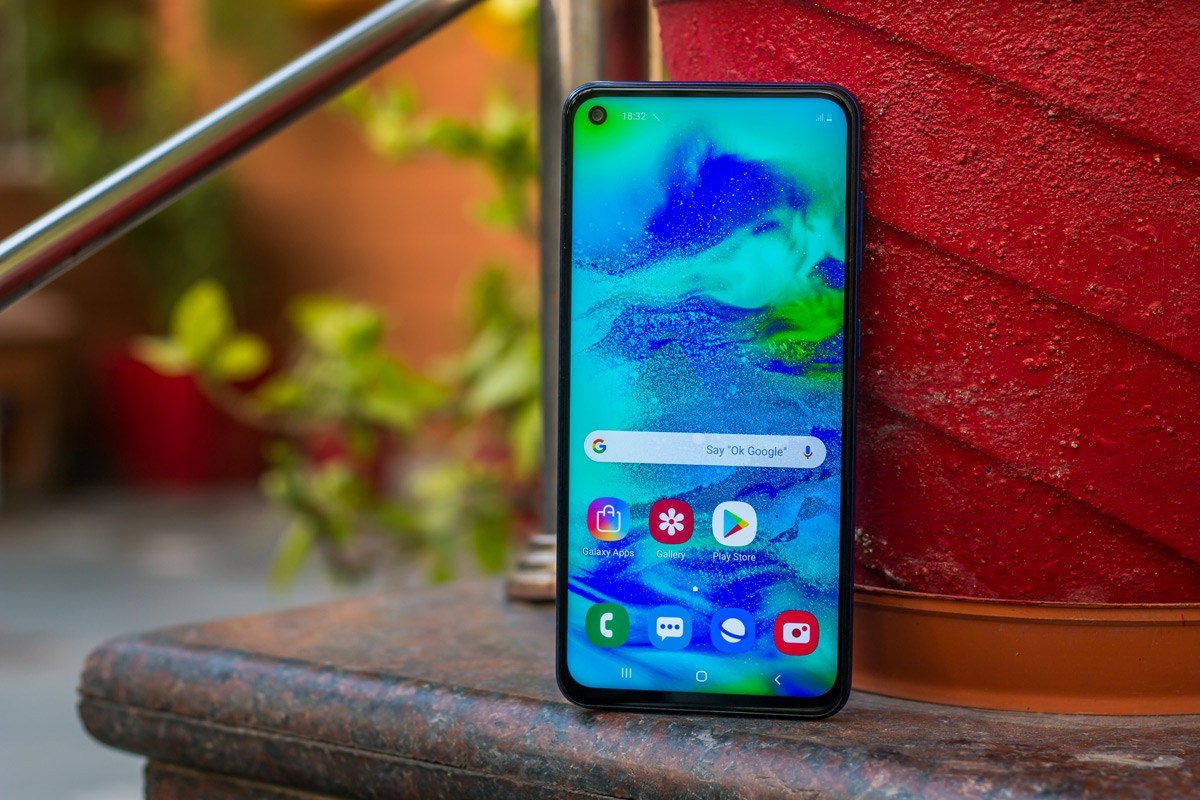