Samsung is a brand that has spanned a multitude of generations and managed to generate quite the loyal user base. Although Samsung is more famously known for two of its flagship titles, the Galaxy S-series and the Galaxy Note series, they are now moving to a much cheaper and much more densely populated market. With companies such as Xiaomi and Oneplus producing incredibly powerful midrange phones, Samsung accepts this challenge with their newest series of midrange phones, the Galaxy M20. Targeted towards the market in India, the M10 and M20 are incredibly cheap and incredibly powerful phones for the price range that they are in. The Galaxy M20 features a main camera of 13 megapixels, along with an aperture size of f1.9, and a second 5 megapixel ultrawide camera. The camera also features 1080p HD recording at 30 fps and an LED flash. The phone features an aluminum chassis along with facial recognition software and an accurate fingerprint sensor. The display in the new Samsung galaxy M20 is 6.3 inches in size and a resolution of 1080×2340 gives rich and crisp colors. The display also has ambient light sensors along with a proximity sensor. However, the main highlight of this phone is its immense battery. With its massive 5000 mah battery, this phone manages to tower over most phones, even flagship titles like the S-series or the iPhone. This massive battery can support up to 22 hours of talk time, and 17 hours worth of video playback. Thanks to the massive battery, the phone is able to support an incredibly powerful octacore processor along with a mali-g71 graphics processor. The speed of the phone is further increased with the 4GB of RAM and the newest android 8.1 Oreo available in the device. Samsung has shown yet again why it is one of the pioneers of the smartphone industry with its newest midrange M20 smart phone, which is a response to Xiaomi and the Oneplus series. Photo credit: Samsung
Category: News, Smartphones Submitted by: Brandi M 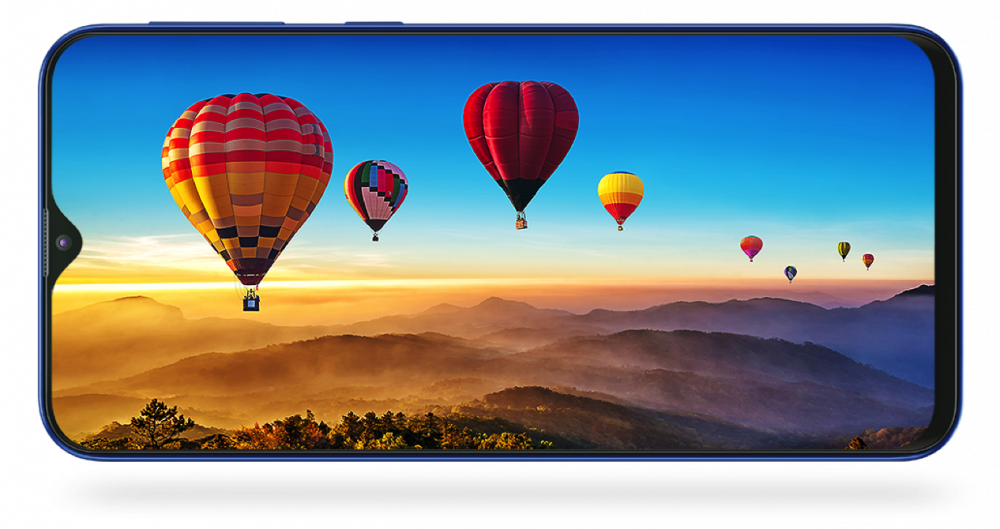