The Samsung Galaxy F62 is a new low-priced smartphone that is being released in the India market on February 22nd. This phone has a whopping 7,000mAh battery and the same Exynos 9825 Soc that can be found in the Galaxy Note 10 from 2019.

For storage, the Samsung Galaxy F62 includes a 128GB NAND flash chip. The device supports the SD cards of up to 1TB. The F62 is a dual-SIM phone that supports 25W fast charging. As a nice touch, Samsung is even including a 25W fast charger in the box.

The device has Samsung’s OneUI 3.1 software preinstalled and the device fully supports the NFC-based Samsung Pay service. It also supports ‘Single Take,’ which is the company’s camera software.

From the device’s specifications, the Samsung Galaxy F62 has a lot of DNA from Samsung’s past flagships. This is detectable in the features that have trickled down to this affordable handset. The F62 will be available on Samsung’s website as well as a variety of other retailers.

Also: Next Samsung Flagship SoC Will Feature an AMD GPU 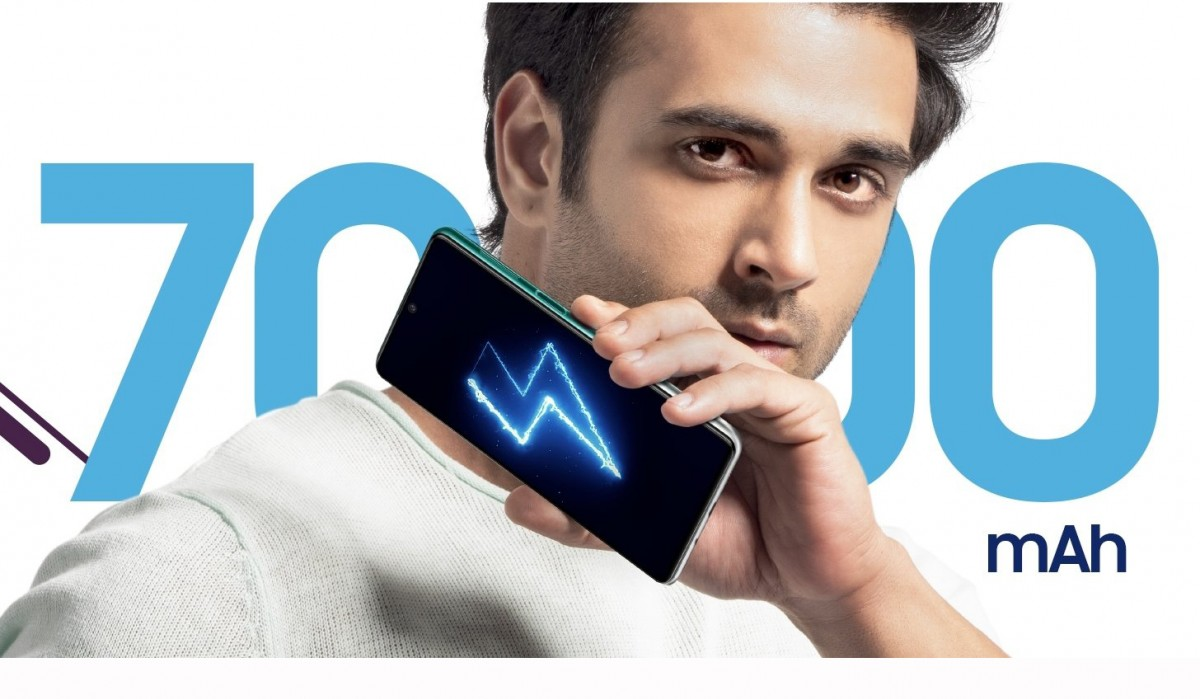