After a successful launch of Samsung Galaxy Note 10 series, the company is now planning to get success with its Galaxy A90 series. Galaxy A90’s images are already on buzz over social media while today a new feature leak has come up that the device will come with a fast-charging feature.

The entire report for fast charging in Galaxy A90 suggests that the company is serving a 45W charger with Galaxy A90 while they’ll also support a Galaxy 25W charging on the Galaxy A90 5G. The upcoming additions to the Galaxy A90 series are equipped with a 5G connectivity support. 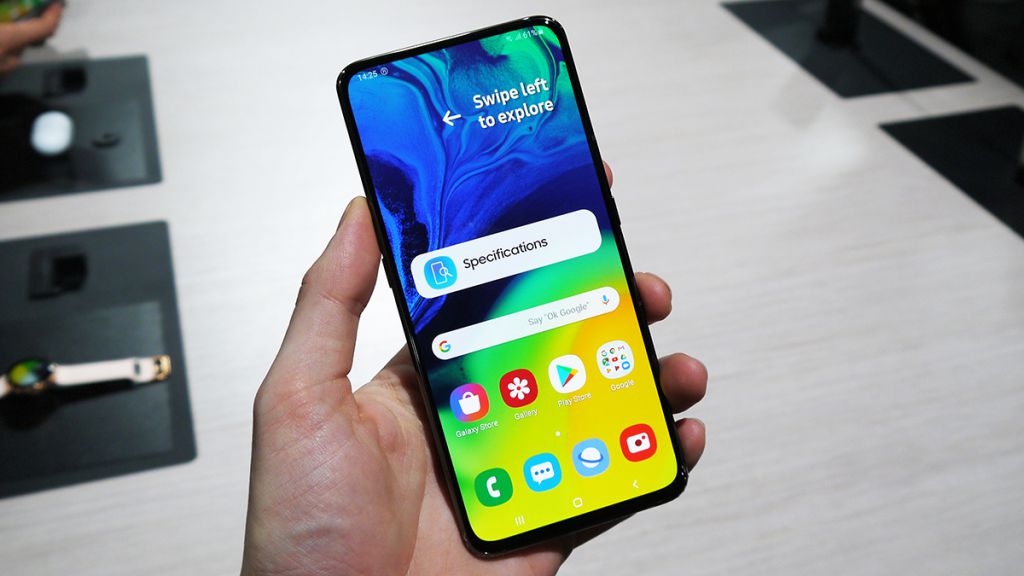 It also hints that we can also expect two launches by Samsung in the A90 series and that is the Galaxy A90 and the Galaxy A91. The Galaxy A90 will come up with a pop-up camera and hints to be next budget smartphone for Android users. Some people might call it a successor of the company’s Galaxy A80 series which did have a pop-up, rotating camera as their pivotal point of sale.

Some reliable sources of information also hint that the Galaxy A91 may come with a quad-core rear-facing camera and maybe even a 108MP resolution for one of the camera lenses.

With a powerful Snapdragon 855 processor, it seems like Samsung will going to rule this battle of the budget-friendly smartphone. The fast charging option in both the devices will help you to charge up your phone very quickly. Following a common OLED display and a bezel-less screen, the company will also offer multiple variants of the smartphone-like 6GB RAM with 64GB of storage, 8GB RAM with 128GB of storage.

One can easily get a handful of features in this budget smartphone. Samsung is also in a rush to compere other budget-friendly smartphone makers like OnePlus, Xiaomi and others.