The second half of the 2018 year has just started, and Samsung seems to be still working to bring out the last year’s big Android update to all the latest devices. The South Korean giant has already released the Galaxy A8 2018 and Galaxy A8+ 2018 at the beginning of the year. These devices are said to be launched with Android 7.1.1 Nougat, and it is now updated to Android 8.0 Oreo which comes with the Samsung Experience 9.5 which has been built on top of it. We can see the update on the devices in the selected markets which are present around the world and it also adds support for Dolby Atmos. 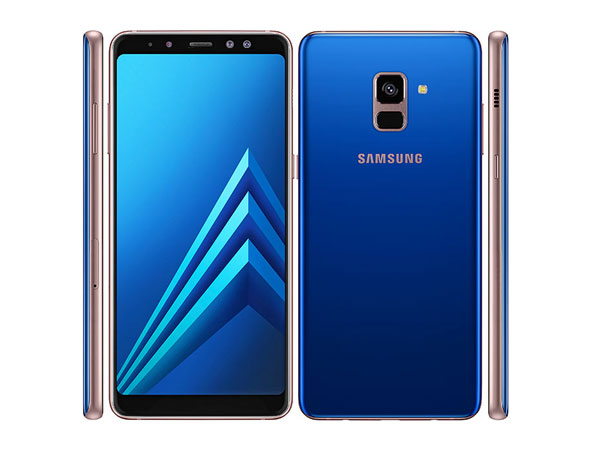 As per some reports, it seems that yesterday and updated user manual suggested that the update for the devices will be arriving soon and after months of waiting for the development, the Android update is now finally rolling out for the Galaxy A8 and Galaxy A8+ users who are present in Russia.

It seems that the company has finally started to roll out Android 8.0 Oreo update for the Samsung Galaxy A8 and Samsung Galaxy A8+ users. The company has got the detailed software update on its official website, and it will be arriving via OTA to all the users who are from Russia. This update has brought the features like  VoLTE support which will be for both SIMs, and it is the update for the July 2018 security patch. But, in this list, Dolby Atmos support has not be listed and the user manual still suggests that it is included. The user can see the entire changelog of all the new things that the update brings and the build numbers are said to be FXXU2BRG1 and A730FXXU2BRG1.

Along with this new features, the Android Oreo brings the devices updates. The Galaxy A8 2018 and galaxy A8+ 2018 will also have an updated user interface for the Samsung’s stock camera application. This is said to have the same camera UI which is available on the Galaxy S9 and Galaxy S9+, and it is good to see the company is now bringing the updated apps in additional devices.  This new features will be available to all the galaxy A8 devices which comes with latest Android update.

You can do this by also by going to Setting >Software Update, and you can receive the Samsung g Experience 9.0 with Android update. 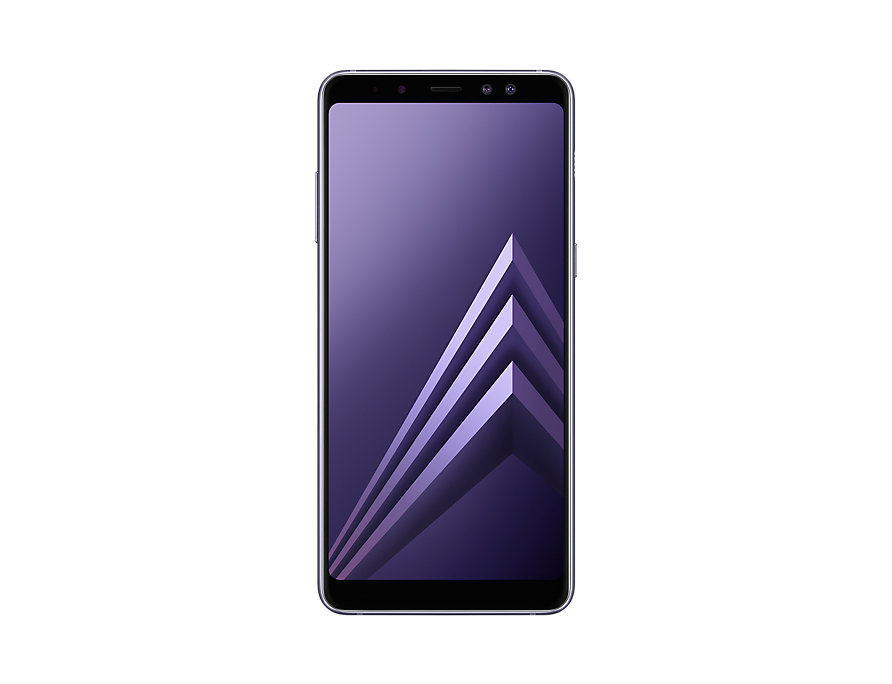