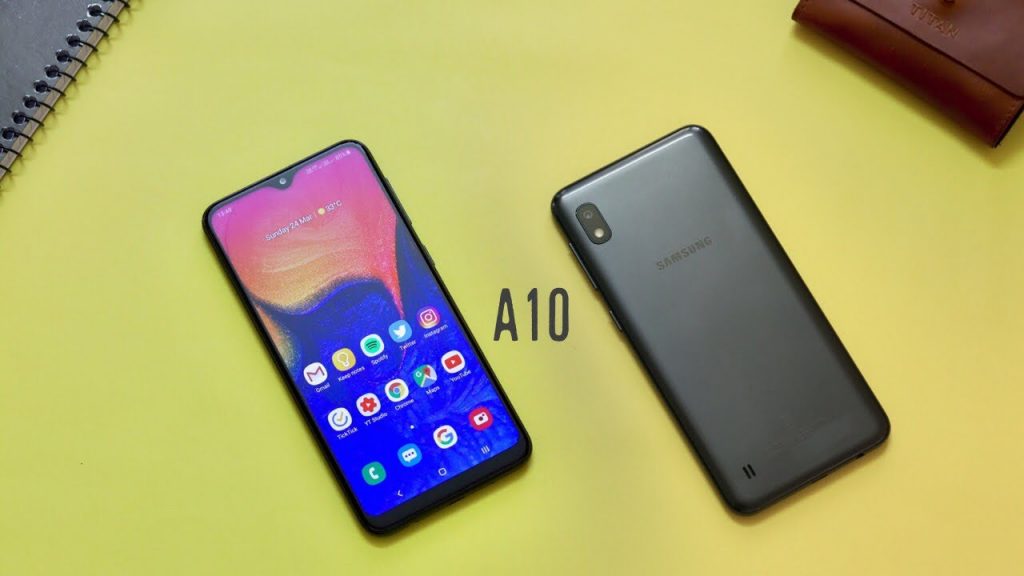 Are you thinking to buy Samsung Galaxy A10s but unable to make the decision? You are exactly where you need to be. Here is the honest review of Galaxy A10s including all of its specs. If you are a student who can only afford a pocket-friendly smartphone or an adult who needs a smartphone for working purposes than this phone is absolutely for you.

Samsungs new gadget Galaxy A10s comes with a dual camera. It has a fast 1.5 GHz processor. The operating system of the Galaxy A10s is Android 9 Pie. Samsung has upgraded the battery life of Galaxy A10s. it is having a long battery life of 4,000mAh battery. It comes in blue, green and black color with a 3D glossy finish.

This smart gadget known as Galaxy A10s was launched on 12 August 2019. Due to its elegant design Galaxy, A10s remained popular among the public.

The one thing that made the buyers very happy is the price of Galaxy A10s. It is so reasonable with lots of good features. Its price is only $188 US dollars with the storage of 32 GB. On the other hand, Galaxy A10 has the price of $146. The difference between prices isn’t massive but the features in Galaxy A10s are way better than the previous one.

Galaxy A10s has two rear cameras. It has 13 Mega Pixels main camera perfect for portraits. Along with the main camera, there is a depth sensor of 2 Mega Pixels.

It has 8 Mega Pixels front camera that is capable of capturing your wonderful moments perfectly. It has exposure compensation as well as ISO control. Galaxy A10s camera feature includes face detection, 4X zoom, touch to focus and auto flash.

High dynamic resolution and continuous shooting are the two shooting modes. On the other hand, Galaxy A10 has only one camera of 13 Mega Pixels on the back.

Good battery life in a reasonably priced phone is like icing on the cake. Long battery life is the demand of every customer. Now Galaxy A10s proves to be a game-changer. It comes with a powerful battery of about 4,000 mAh. This battery works all day long. As compared to Galaxy A10, battery life has been improved so much. As its battery life was only 3400 mAh. Galaxy A10s is better than Galaxy A10 in most aspects.

Galaxy A10s comes with a fast processor, it runs on UI based Android 9 Pie. It has 3GB RAM and 32 GB internal storage with octa-core. The available storage for the user is 22.2 GB. While Galaxy A10 has a 2 GB RAM with octa-core processor. For faster experience, one should prefer Galaxy A10s on Galaxy A10. You can increase the storage limit. It can be expanded up to 512GB.

This faster processor aids in gaming as well.  A better gaming experience can be achieved by using Galaxy A10s.

Galaxy A10s is built for convenience. It has a Fingerprint sensor as well as face recognizer that can unlock your phone too quickly. It makes your gadget super secure. While these two features were not present in Galaxy A10.

It also has sensors like Light sensor, Proximity sensor, and accelerometer.

Galaxy A10s has a display of 6.2 inches with 3D curves. Its body is smart with glossy texture which seems very appealing. It has a notch on the front screen. It has a high-resolution screen of 720X1520 pixels.

It is available in three beautiful colors blue, black and green. It is a very lightweight phone. Its weight is about 168 grams.

Like most of the phones, Galaxy A10s has a Wi-Fi 802.11b/g/n. It allows direct Wi-Fi as well as a Mobile hotspot. The Bluetooth that allows you to share pictures, videos, files and much more are also supported by this phone.

In conclusion, this is a pocket-friendly phone with many good features and long battery life. In addition to this, it has a good quality camera and a high volume speaker. It is a perfect phone for everyday use which Samsung has designed for all. According to my experience Galaxy A10s is the best option for you that Samsung has made in low budget but good features.

Read Next: iPhone 12 Rumors That We Heard So Far 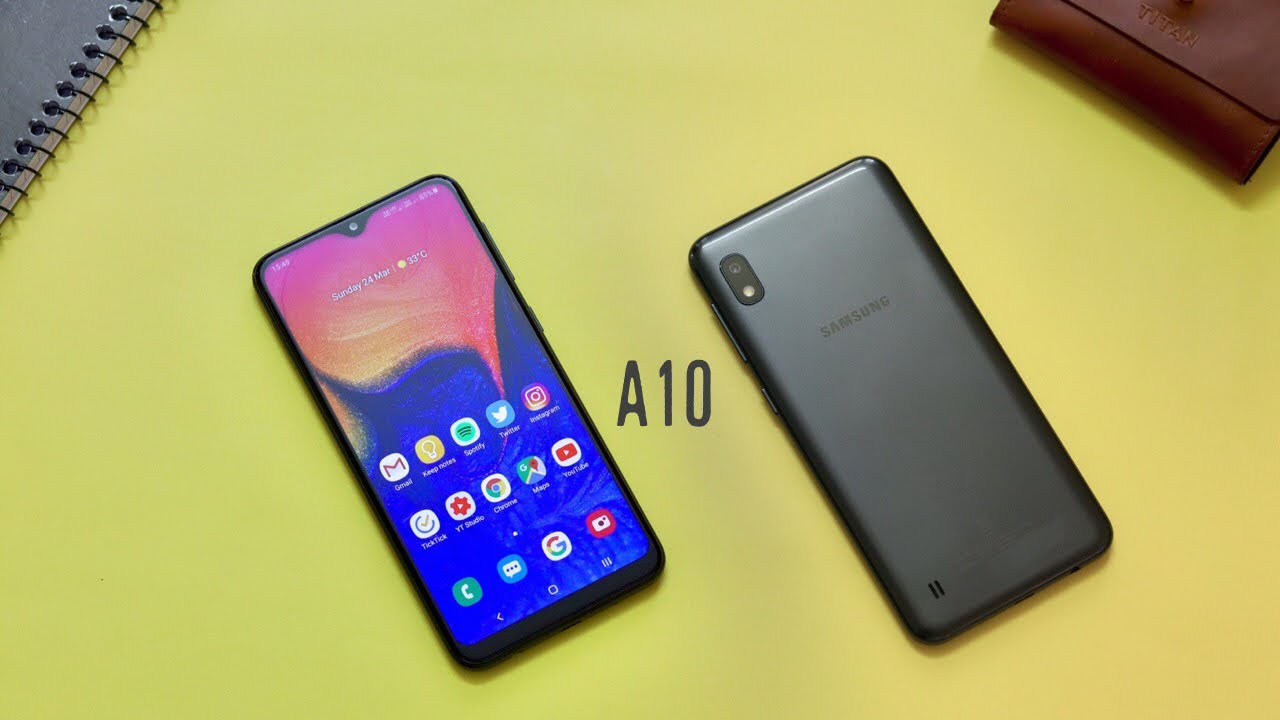