In November, New Zealand-based Rocket Lab tested a first stage recovery system that involved deploying a parachute and catching the rocket out of the sky. That mission’s purpose was to test the company’s reusable Electron rocket.

The mission, labeled, ‘Running Out of Toes’, is going to see an Electron rocket deliver two satellites to orbit. After separating from the payload, the booster stage will then return to Earth.

It’s then that Rocket is planning to validate its previous findings by testing a new heat shield that was designed by the company. A heat shield is required to protect the re-entering rocket stage from the 4,352 degree heat of re-entry.

The booster will deploy a drogue parachute at first. This is to slow its descent before opening the main parachute. If all goes well, a ship will be sent to retrieve the vehicle around 400 miles off the coast of the Mahia Peninsula in New Zealand.

The Return to Sender mission proved we could successfully bring Electron back from space. Now it’s about validating re-entry data a second time and starting to introduce the advanced systems that will enable us to launch, catch and repeat.

The company is literally going to be plucking these booster stages out of the sky with helicopters. A few months ago, Rocket Lab stopped a dummy booster from 8,000 feet and caught it at 5,000 feet with a helicopter. The next Neutron rocket is going to have a fully reusable first stage that can land on an ocean platform like a Falcon 9. 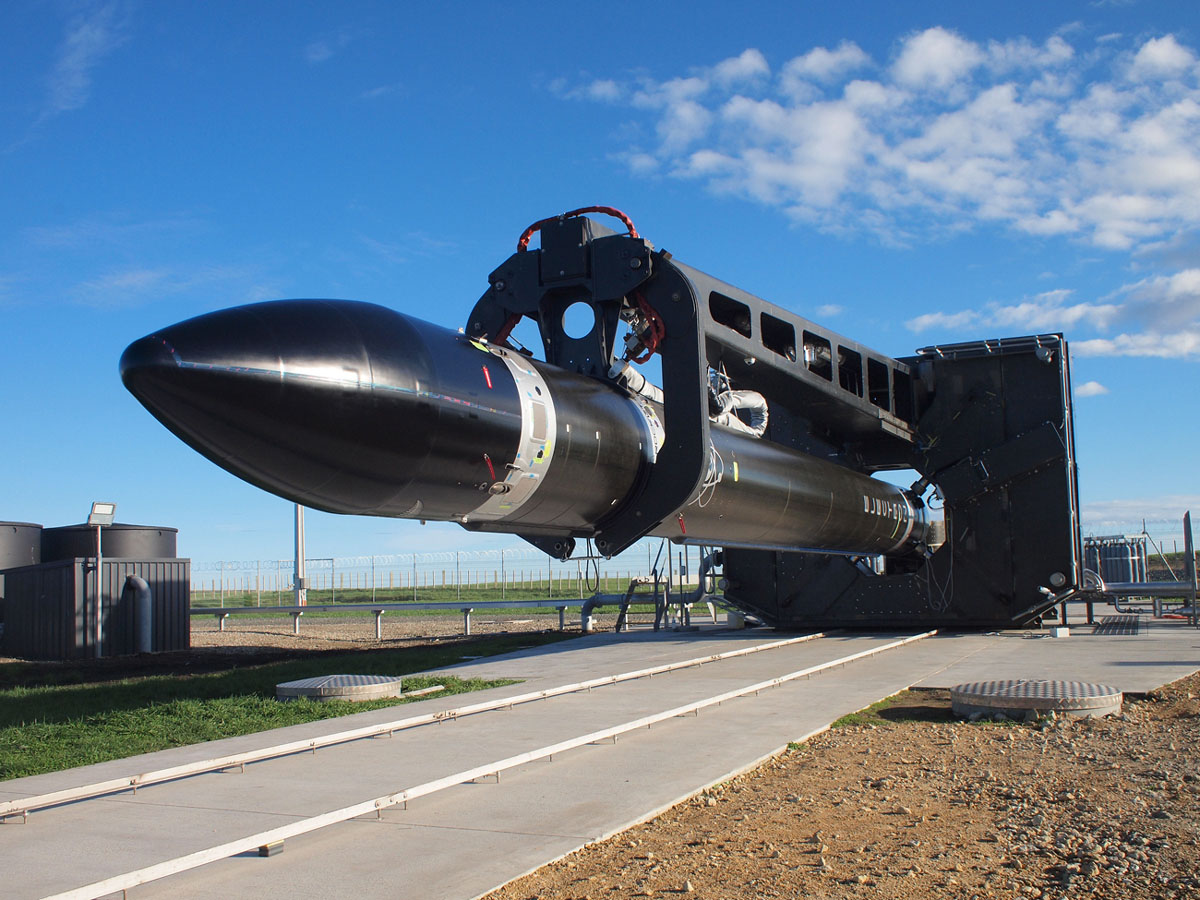