Manchester United have been trying to solve defensive problems for several years now. Last season Manchester United finished 2nd in the Premier League standings but conceded 44 goals. This is more than, for example, Liverpool, which had dire problems with defensive players. In the 2018/19 campaign, the Mancunians conceded 54 goals in the championship. This figure is the worst for the club over the past 40 years.

The 2019/20 season was not very successful for Luke Shaw. The Englishman played 24 matches in the Premier League, without scoring effective actions, which is bad for a modern fullback. At the same time, the defender received regular warnings. Shaw had little competition for the position, so in October 2020 Manchester United signed Alex Telles from Porto for 15 million euros. The transfer of the Brazilian made the Englishman more active. Since the first matches of last season, Luke has become much more confident. As a result, the 26-year-old fullback chalked up 47 matches in all tournaments, 1 goal and 6 assists. Telles at the end of the season received a solid status as a player on the bench.

In July 2018, Manchester United, at the request of Mourinho, signed Diogo Dalot to the position of right-back. The Mancunians paid Porto 22 million euros for the footballer. But at the end of the same year, the specialist left the Manchester club, after which the prospects for his compatriot became hazy. In the summer of 2019, Wan-Bissaka moved to United. At the same time, Manchester United began to attract his pupil Brandon Williams to games for the main team. So, in the 2019/20 campaign, Wan-Bissaka played 35 games in the Premier League, Williams – 17, and Dalot – 4. After that it became clear who in Manchester was counting more.

Last season, Wan-Bissaka established himself as the main right fullback for Manchester United. The Englishman progressed rapidly, becoming one of the Premier League’s best defenders in a 1/1 game. Williams, who replaced him, played only 4 matches in the domestic championship.

One of Manchester United’s main problems in recent years has been the center of defense. Maguire was not enough for the Mancunians to make the team feel more confident near their goal. British experts often criticize Viktor Lindelöf, who, in their opinion, does not correspond to the level of the main center-back of United. They don’t even consider Eric Bailly for this position, and no one remembers Phil Jones at all. It also goes to Maguire, who is criticized for his lack of leadership, although he is the team captain and enjoys great trust from the coaching staff.

Technology is advancing rapidly in our world today. Only those who are knowledgeable about …

To stay competitive in the IT industry, it is essential to have a robust …

When it comes to starting a new business in a competitive industry landscape, ambition … 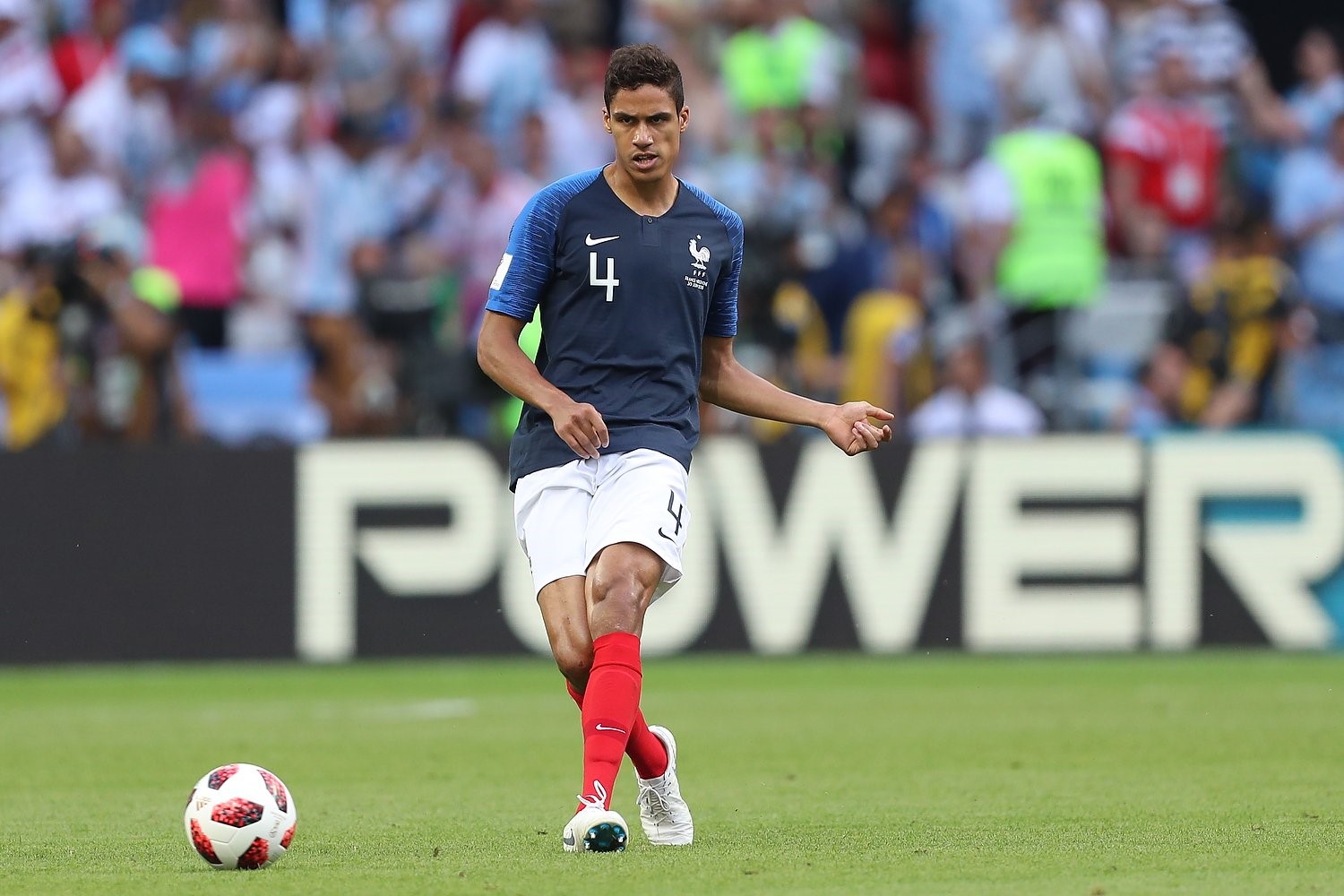