“Introducing RealMe 1 Silver Limited Edition, your new stylish companion. Launching on June 18, 4+64GB at ₹10,990 with limited stock!”, RealMe tweeted this recently. Yes, it is true. RealMe, the sub-brand of Oppo has announced that it will launch the Moonlight Silver variant of its newly launched device named RealMe 1. The company launched the device in India in May 2018 and had managed to corner a lot of popularity.  RealMe 1 is the first smartphone of RealMe. Now after just one month of launch, the company has announced about the new variant. 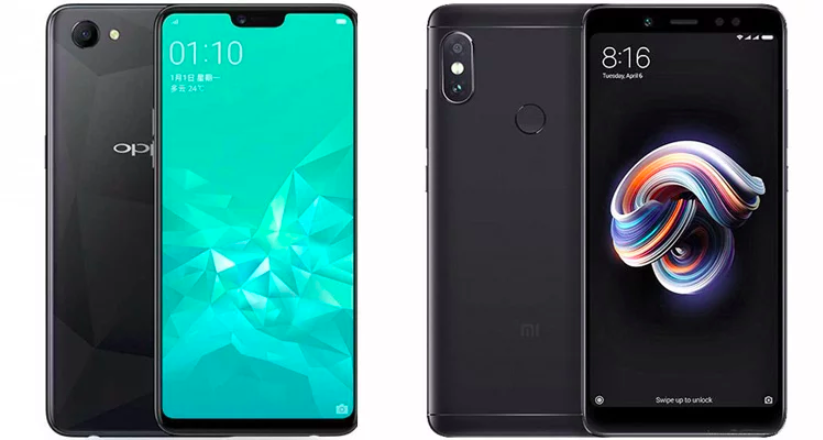 As per the report, the new moonlight silver variant will go on sale o 18th June. Previously, the device has only Diamond Black and Solar Red color variants. Looking at the popularity of the device, RealMe launched the new color variant. As per the report, the new color variant is made of 12-layer of nanotech which offer a bright and polished frame. While the older model was launched with three different RAM and internal storage variants, the Moonlight silver variant will come with only one RAM and ROM configuration. There will be only a 4GB RAM and 64 GB of internal storage model. Like previous one, this one also can be purchased only through Amazon India, which is the strategic partner of Oppo. The new variant is carrying a price tag of Rs. 10,990.

Other features and specification of the device will be the same as the previous model has. The RealMe 1 has a 6-inch Full HD+ display. With 84.75% screen to body ratio, the device offers 2160 x 1080 pixels of screen resolution.  For the performance, the RealMe 1 has the MediaTek Helio P60 Octa-core processor. It is built with 12nm technology.  The processor clocks at 2GHz and powered by AI technology. It improves the performance by 50percent, and it is also designed in such a way that it can control the temperature of the device. In the Moonlight Silver variant, users will get a 4GB RAM and 64 GB of internal storage capacity. There is also a micro SD card slot which can be used to increase the storage capacity. Other two variants which are available on Amazon India has a 3GB RAM +32GB internal storage and a 6GB RAM +128GB internal storage.

On the rear side, the device carries a 13MP single camera setup supported by a LED Flash. On the front side, users will get an 8MP camera. Both front and back camera support AR stickers, Bokeh and Vivid photo modes. The device supports AI Beauty 2.0 technology and 296-point facial recognition. With all these technologies, users will be able to take great quality selfies. Backed by a 3410mAh battery, it is running on Android Oreo 8.1 along with Colour OS. The phone can also survive in extreme weather condition, -15 degrees to 55-degree Celsius for around seven days.