Ray Tracing Won’t be Available for Everyone

Of course, you will need a PC with a Ray Tracing compatible NVIDIA GPU to be able to experience the upgrade. Also, only maps and worlds that use a particular rendering texture pack will show the improvements. The process is automatic, meaning that other people who don’t Ray Tracing compatible video cards will see standard versions of those levels.

I remember when Doom 3 came out in 2004. Everyone was going crazy about the realistic lighting that the game produced. At the time, the effect that the game achieved was nothing short of stunning.

In fact, that was just about all the game had going for it. I really it being pretty disappointing in other areas. We will see more of the same in 2020 with Ray Tracing.

Be prepared for a lot of titles to come out in which Ray Tracing (and how amazing it makes the visual experience) is the only good feature. lol 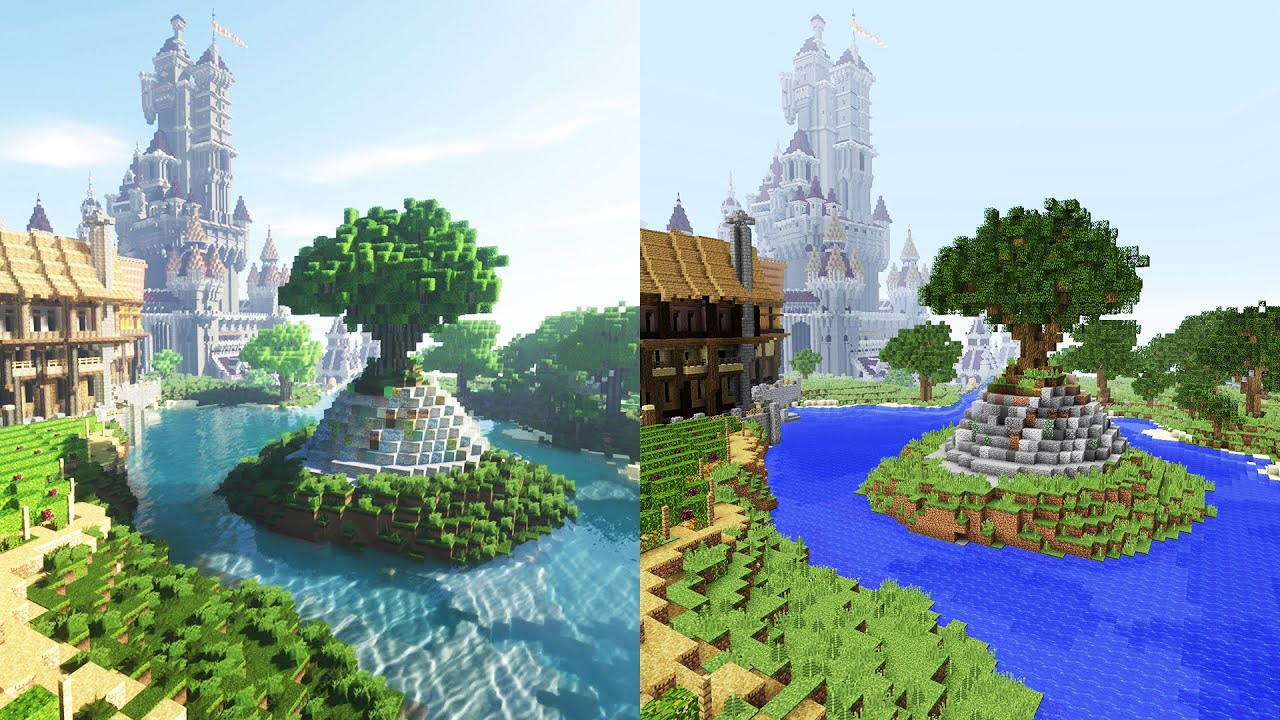