Porsche has announced two electric bikes that are inspired by the Porsche Taycan. Both of these electric bikes have a carbon-fiber frame that is fully suspended and a Magura brake system. Also, the motors and gear shifting systems are made by massive Japanese bicycle industry player Shimano.

The company said that these bikes were made to complement the Porsche Cross Turismo, because the vehicle has a rear carrier that you can fit up to three bicycles on.

The Porsche eBike Sport was designed to be used on the street. The motor is good for up to 15 miles per hour and the bike features high-quality suspension components.

The advanced suspension provides a more balanced ride on surfaces like asphalt.

The Porsche eBike Cross, on the other hand, is meant for rougher roads. It has a hydraulically adjustable seat post.

Both models are going to come in three sizes and will be ready to buy from Porsche dealers as early as this spring. In true Porsche fashion, these bikes are absurdly expensive. The eBike Sport’s prices start at $10,700 and the base model eBike Cross is going to cost $8,549.

The release of these electric bikes comes along with Porsche’s debut of its Taycan Cross Turismo. The Taycan is the crossover followup to its popular Taycan EV sedan.

Compared to the sedan, it has more headroom and a much larger cargo space. The Taycan Cross Turismo will be available starting $91,000. 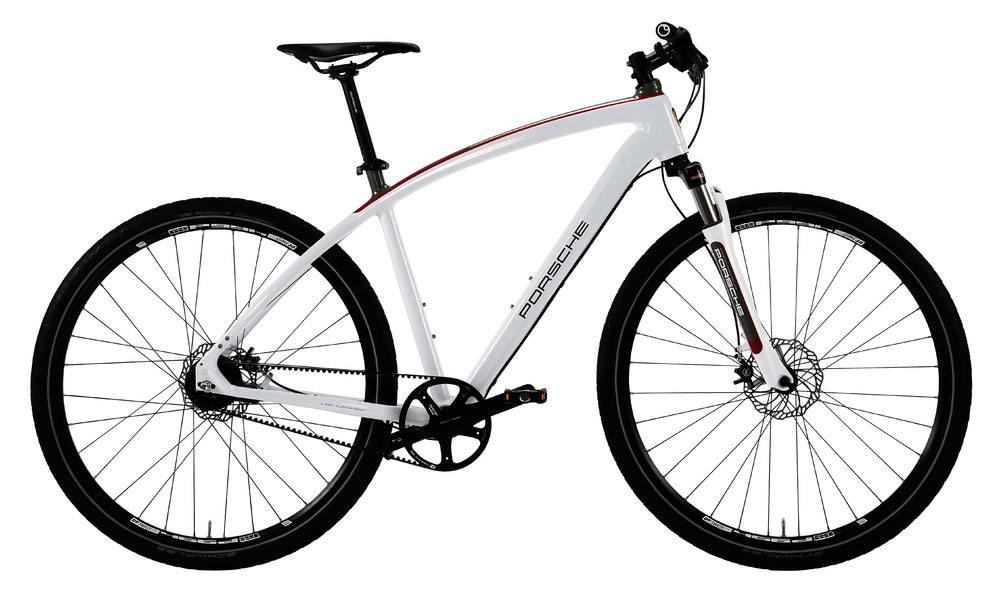