Panic had unveiled a new small gaming gadget with a crank a few months back. No doubt, it is one of the most adorable handhelds that has entered the scene this year. Even though the gadget has captured everyone’s attention, but it is not ready for pre-orders till now.

A new preview program has been announced by Panic, which will allow developers to start creating games for it. Panic mentioned in a series of tweets that it intends to provide early units to its developers. It has not mentioned the total numbers that will be offered, but it could be in hundreds.

The early Playdates are not meant for customers. In fact, they will not be having any games on them, and they will not have any special or unique functionality. The ultimate version of Playdate will come with a whole season’s worth of games where one will be delivered every Monday for twelve weeks.

Some of the main designers who have already been selected are Keita Takahashi, Shaun Inman, and Zach Gage.

Panic intended to make the pre-orders available before 2019’s end. But now this plan has been shifted to the first half of 2020. It intends to open complete order after the completion of the Developer Preview Program, the completion of 1st season’s worth of games, and when it has amble inventory in stock.

Customers do not have to worry incase they do not receive their stock early. As per Panic, it plans to continue making them. Panic has stated that after the selling of the first batch of units comes to an end, Playdate will not be completely sold out from the market.

The company teased a protective case that resembles a plastic sleeve and fits Playdate handheld. But it has not made any revelation on what will be the exact cost of the product. Panic has only mentioned that it plans to launch the case along with the product. 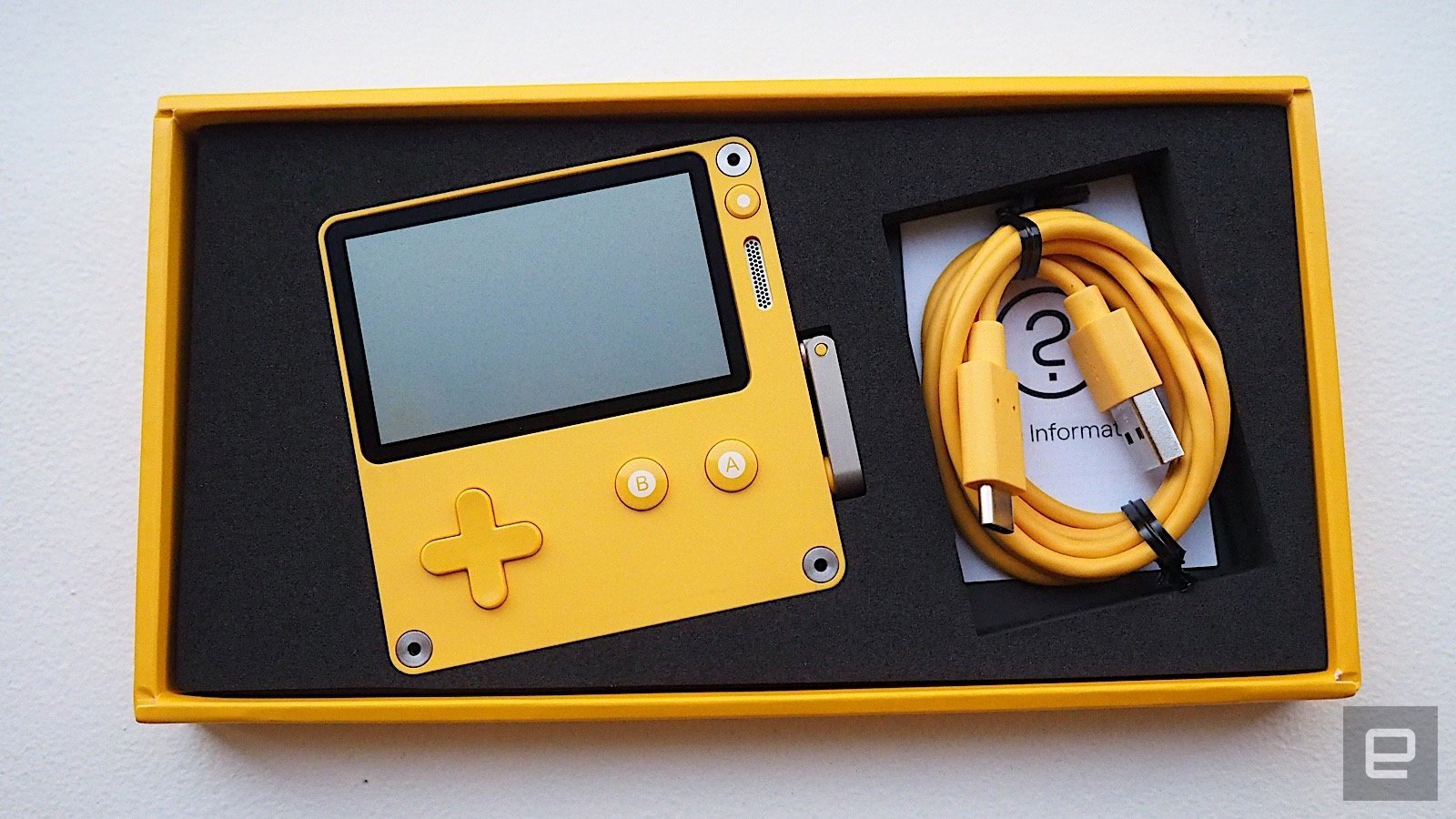