It seems that Oppo is working on a new smartphone as the device was spotted on the Chinese company’s website recently. The device is named as the Oppo A73s.  But after sometimes, the company removed the page. However, the page informed of some major specifications of the device. It is believed that the device will be the rebranded RealMe 1. As per the report, it will be launched in Taiwan in this month. The upcoming Oppo A73s will be the upgraded version of the Oppo A73. In India, the Oppo A73 was launched as the Oppo F5 Youth. The device will come with 3D diamond-cut design, and there will be a red color variant of the device. 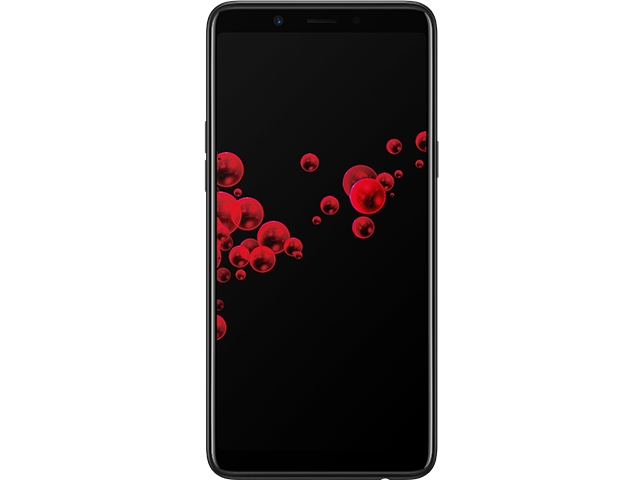 Talking about the features and specifications of the device, the Oppo A73s will have a 6-inch IPS FHD+ LCD screen.  With 84.75 percent of screen-to-body ratio, it offers 2160 x 1080 pixels of resolution. The device has 1.98mm thin bezels. Under the hood, the device has a MediaTek Helio P60 processor. There will be a 4GB RAM and will offer 64GB of internal storage capacity. But the RealMe 1 has two different RAM and ROM configurations, i.e., a 3GB RAM+ 32GB ROM, and a 6GB RAM +128GB ROM. The storage capacity of the Oppo A73s can be increased up to 256GB using a micro SD card.

Coming to it optics section, it may come with a 13MP rear camera. On the front side, it will carry an 8MP camera. The camera will feature AI Beauty Technology 2.0 which can help in taking better images. The device will support AI-powered scene recognition feature which can detect more than 120 different scenes. The features can automatically set the camera by adjusting the contrast ratio, exposure, color, and brightness. The front camera can recognize 128 facial points.