Oppo, one of the leading Chinese company which is giving its best to beat the market in best-featured phones, Oppo always tries to make the best-featured phones which should also be a mid-range phone. Till date, all the handsets of Oppo were having quality and were also having a good design. You must all be aware of the partner brand of Oppo named as Realme, it is also making a good smartphone which has a really great demand in the market. 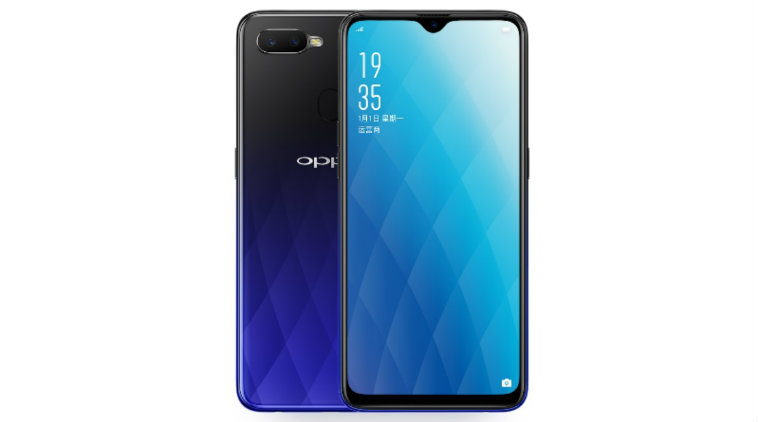 Whereas after all this Oppo has again come up with a new smartphone for giving more competitions to the market, named as Oppo K1. This will be Oppo’s best production ever because it includes all the features and specifications which several flagships have such as, a fingerprint scanner which is placed in the screen and also the AMOLED display. This will be count in one of the competitors of flagships.

Therefore, now very less different have been left between the flagships and Oppo K1. Today the market has a demand for big and large display, Oppo has also fulfilled that by giving a large display of 6.4-inches with a resolution of Full HD + 2340 x 1080 pixels.

One more very important thing you might be thinking that does this smartphone will offer good captures, therefore yes this smartphone has a dual camera, one of the 16 megapixels and other of 2 megapixels whereas the selfie addicts should be more surprised because its front camera has a resolution of 25 megapixels.

One thing by which Oppo can’t beat the flagships is in its processor, currently, all the processor have almost latest Snapdragon 845 processor whereas Oppo have the Snapdragon 660 processor which is not the latest but somehow it is good. This phone is available in 2 variants, one of the 4 GB and other of 6 GB of RAM whereas in both the variants you will get 64 GB of internal memory.  The best thing which you will find in this smartphone is that you will get the Android operating system 8.1 Oreo.

Let us know discuss the battery of Oppo K1, does it sound good or not. Therefore K1 has a 3600 mAh battery which is quite good and which will work all day long. The cost of Oppo K1 which you will have to pay for 6 GB variant is $271.

You would be surprised that a fully featured phone will be available to you for such a low price, Oppo should make more smartphone like this including the more new feature.