OPPO F9 will get launch in India in the coming days, as said by the company with the help of a tweet. The tweet was posted on the official Twitter handle of the company. It will come with several features like Oppo’s proprietary VOOC flash charging support with Essential phone PH-1 like the notch for the new smartphone. Oppo F9 Pro will have been hinted in the official teasers. The Chinese smartphone brand has now confirmed its new upcoming phone which will also have a waterdrop screen design. The notch which will be there on the top of the display will also include a receiver, light sensor as well as camera sensor. 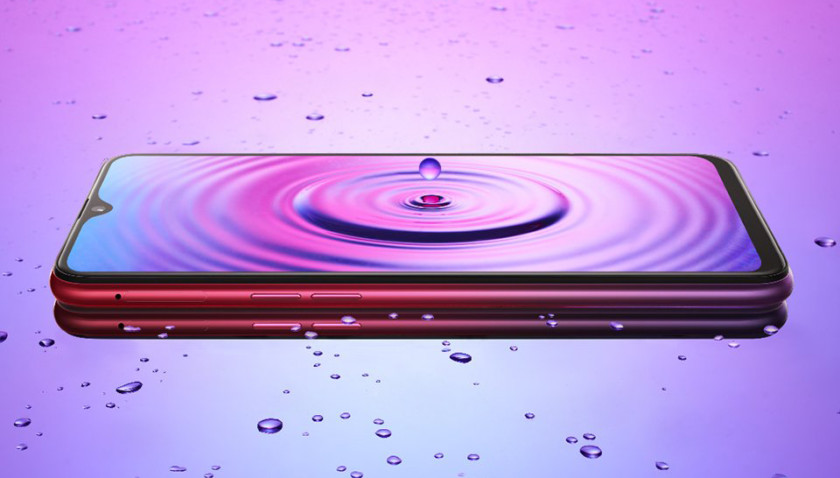 The new smartphone will come with a screen aspect ratio of about 19.5:9. The screen to body ratio is about 90.8 percent. Oppo’s Pro camera along with flash unit will get placed beside each other with the design is looking like two drops of water. It will come with a new channel sound conduction for keeping the sound normal even with a compact spatial structure which will be introduced on Oppo F9 Pro. The phone will be having around the corner on the screen. The camera will be cloured as black so that it will look like a part of the screen.

As per the leak images, the new R family of Oppo will have a waterdrop Display. In this display, it takes all the front body of the phone with a small notch which looks like a drop of water in the screen. Some geeks are debating that the design language is being termed as Waterdrop Display which refers to the notch or the fact that the display will be waterproof as Oppo Malaysia on Twitter has got some wonderful images which will have the water element predominant.

The phone may be available in the gradient color design as it may come in Sunrise Red color which will combine with sapphire as well as with red. As a result, it will make a new as well as unique color shade for the phone.

The smartphone may be coming with a fingerprint sensor with a front camera which is fitted with a small notch on display. It will be powered with a Snapdragon 670 processor. Till now, the company has not announced any detail about the pricing of the phone as well as the company has released no date till now for the launch. 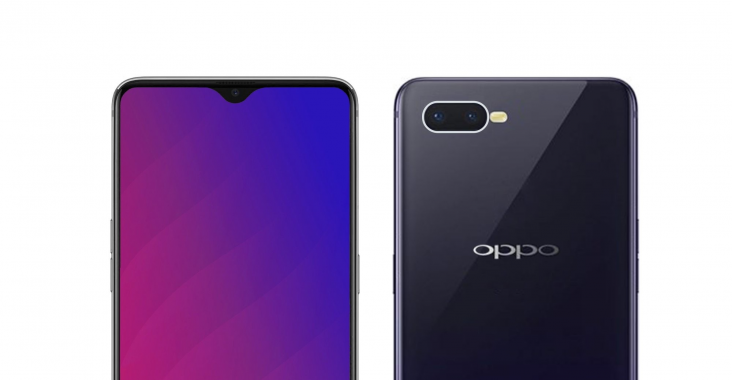