It is seen that Oppo is teasing about the arrival of the new Oppo F9 Pro in India very soon. Now, the company has confirmed about the OppoF9 Pro which will be coming with VOOC flash charging support. It now teases hint at colour options with a dual camera setup. There has been no confirmation about the price of the Oppo F9 Pro in India. 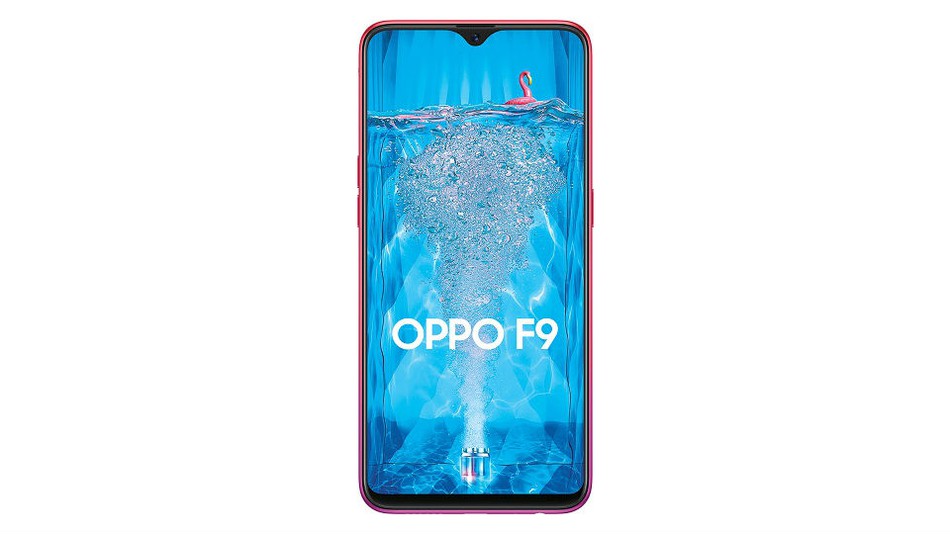 In a new leak, it shows that the Chinese company will also be launching Oppo F9 variant whose specifications has been leaked in the entirety. The two smartphones will be featuring a small notch which has been seen in the smartphones previous design whose name is given by the company as Waterdrop Screen.

It is seen that Oppo F9 Pro will be available in three colours which are Sunrise Red, Starry Purple as well as Twilight Blue. The Twilight Blue, as well as Sunrise red, will be sporting a textured gradient design. The latest teaser is about the phone which is from all angles so that the user can see the phone’s horizontally stacked dual camera setup. At the back side, it also has a fingerprint sensor. When we come to the front side, it has got a waterdrop like a notch which is present on the display which is looking same as on the Essential Phone. There is a slight bezel which is present at the bottom of the display. It has also got the speaker, USB, 3.5mm audio jack which is present at the bottom of the display along with the Type-C port. The teaser also shows that the presence of the VOOC Flash Charge fast charging tech which is previously released by the smartphone. In this feature, it can provide about 2 hours of talk time with just 5 minutes of charging.

As per the leaked reports, the smartphone will be running on Android Oreo which will be coming with Color OS 5.2 skin on top. It will also support dual SIM slots. The phone will have a 6.3-inch full HD+ display. Oppo F9 Pro will be powered by the 2.0GHz MediaTekHelio P60 octa-core processor which is paired with 4GB RAM. The internal storage which will be expected to be at 64 GB along with the microSD card slot which in support of more memory expansion.

When it comes to the camera specifications, Oppo F9 Pro will be having a dual camera setup with 16MP sensor along with the 2MP sensor with f/1.85 aperture. The front camera will be of the 25MP sensor with AI-based features which will pack with 3500mAh battery. 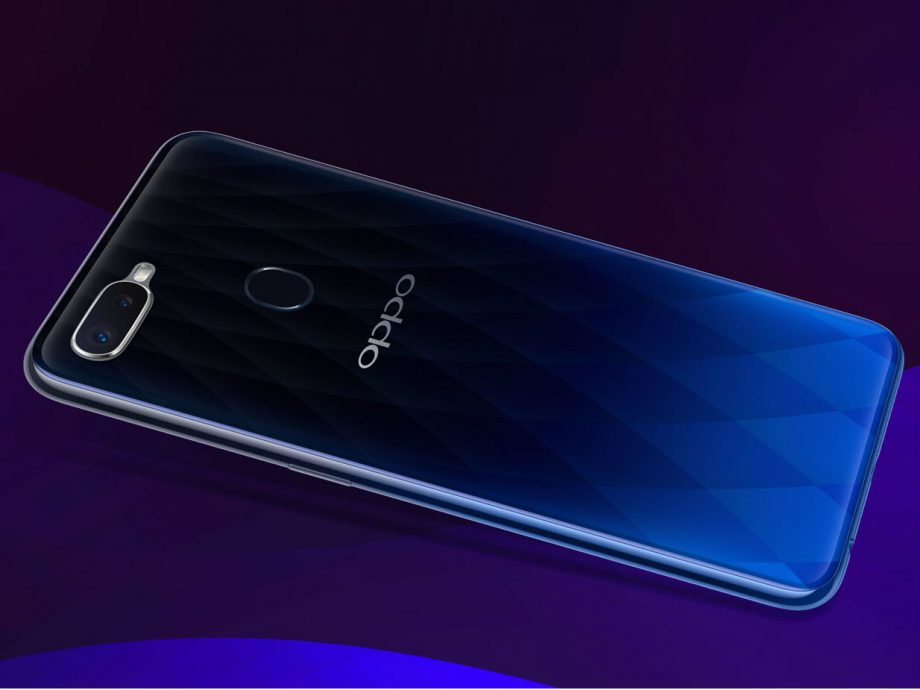