Smartphone manufacturer Oppo recently released its latest F7 smartphone in the Indian market. The company took the wraps off its next-generation handset at an event held in Mumbai, India.

The company seems to be following the recent trend kick-started by Apple through their 10th-anniversary-handset iPhone X. The smartphone notably packs a notch on the top of the display and houses components such as a splendid front camera setup, an earpiece and proximity sensor. The smartphone also further carries a bezel-less display design. 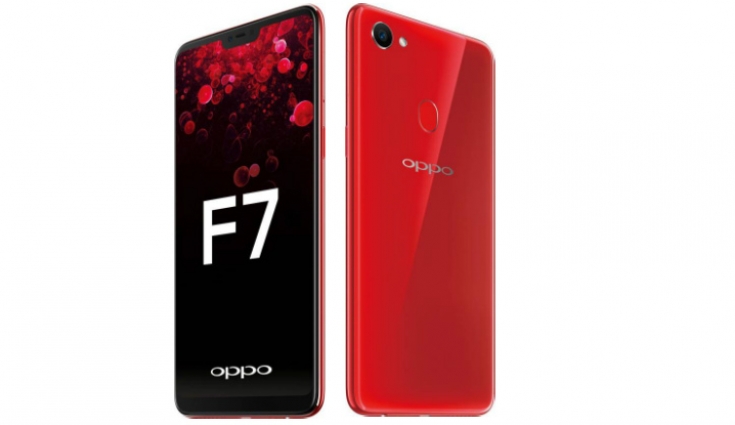 Other features that are included in the Oppo F7 smartphone are an app-in-app multi-tasking feature. It is among the first highlights of the smartphone. The device is expected to compete with other Chinese players such as Vivo, Motorola and Honor with their V9, X4 and 8 Pro smartphones.

The starting price of the Oppo F7 smartphone in the Indian market is around Rs 21,990. It is available on both, online as well as offline platforms from April 9 onwards. The smartphone comes in two color variants, including Solar Red and Moonlight Silver. On the storage front, the device offers 4GB of RAM along with 64GB of inbuilt memory.

In addition to this, the company will also be holding a special 24-hour flash sale on April 2 wherein they will be distributing over 10,000 units for a flash sale of five percent. Users with ICICI credit card have a special discount on the smartphone purchase. 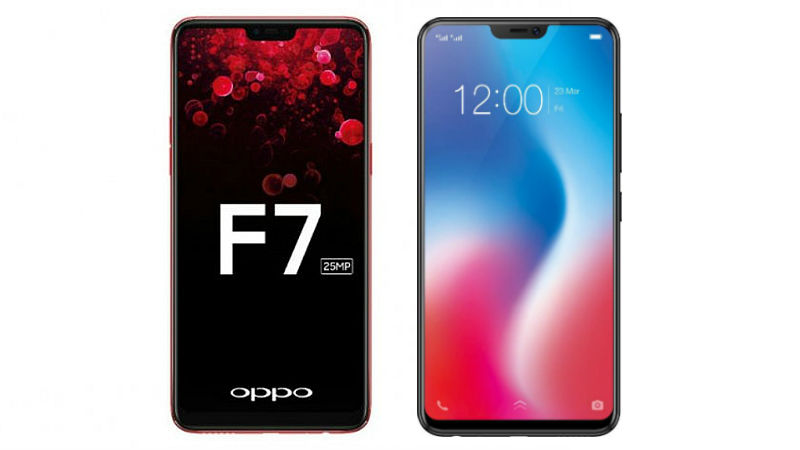