Oppo (India) has started dropping teasers of their upcoming F7 smartphone series in the Indian market. If reports are believed to be true, then the new model will make its debut on March 26. The technology giant released a fresh bag of teaser photos, wherein two Indian cricketers seem to be the new brand ambassadors. By the pictures, it is revealed that the first player – who sports blue hair and a flamboyant all-rounder attitude, is believed to be Hardik Pandya. The other sportsman is Rohit Sharma. 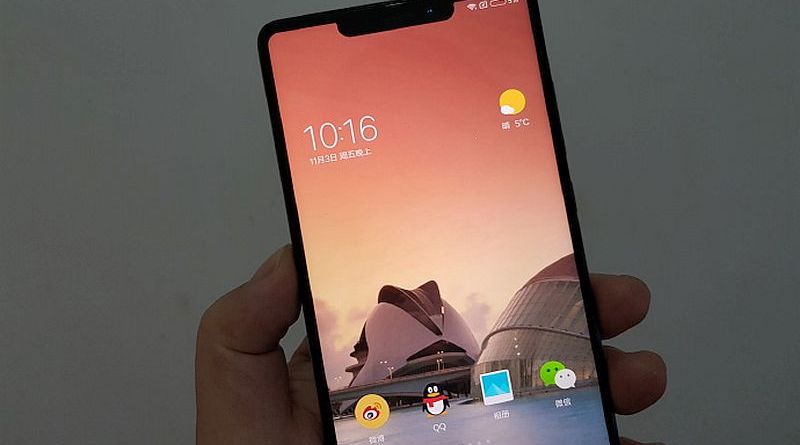 Newer reports now claim that Oppo 7S is expected to pack features similar to Apple’s 10th-anniversary-device iPhone X. The official OPPO Mobile India account even confirmed via Twitter that Rohit Sharma will be attending the March 26 event. Their tweet read, “Sharma is currently leading the country in the tri-nation Nihadas Trophy in Sri Lanka. He will be back in India during the Oppo event on March 26.”

The teaser also confirms that the upcoming model will have Apple iPhone X-like specifications. Numerous speculations have claimed that the much-awaited Oppo F7 smartphone will pack a 6-inch Full View screen along with a full HD Plus resolution and 2,160 x 1,080 pixels and 18:5:9 aspect ratio. The highlight of the upcoming smartphone will be the first camera specifications.

It is being said that the handset will sport a 25-megapixel snapper with support for Artificial Intelligence (AI) – based camera application. One will be able to capture an improved selfie image with the real-time Augmented Reality (AR) technology support. The device also includes HDR (High Dynamic Range) and Beautification modes.

Even though it is being claimed that Oppo F7 will include the front-camera and many other features, which will be quite similar to the iPhone X, it is highly unlikely that it will also be housing the biometric sensor technology. With the absence of the biometric sensor technology, the smartphone won’t be able to track 3D facial pattern of the owner. However, the handset will offer support for face unlock-based technology for 2D images. 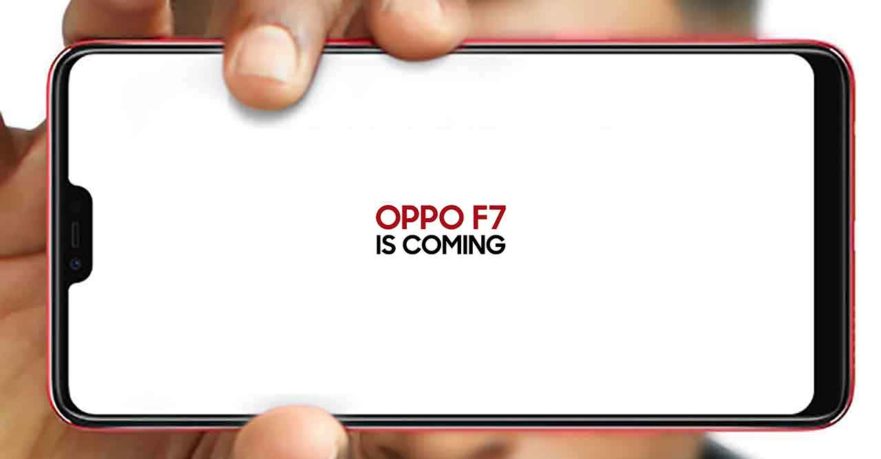