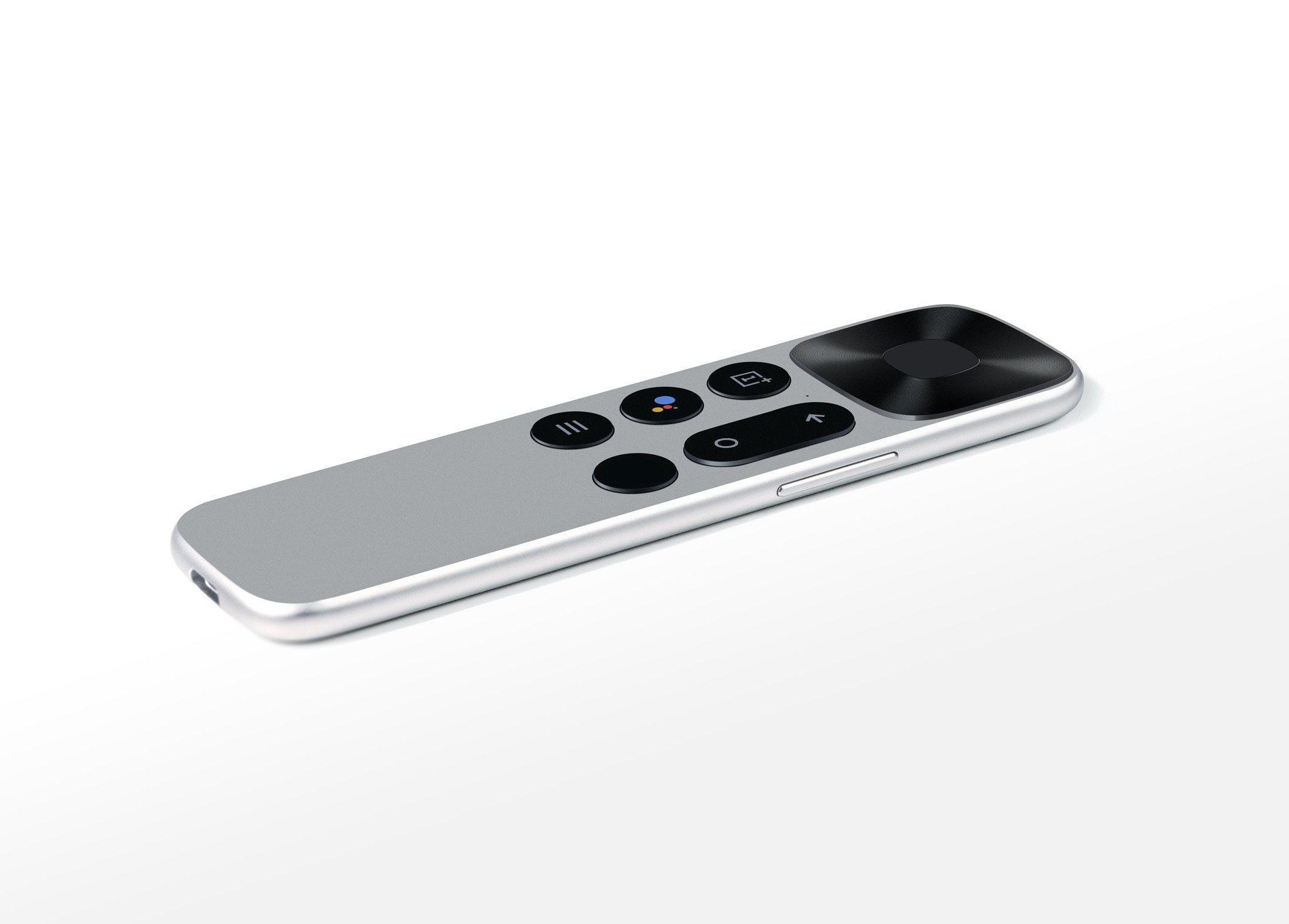 Today the company’s CEO Pete Lau has officially unveiled the remove OnePlus TV. The CEO twitter a picture of the remove mentioned above here with the information. The remove looks familiar with the other TV remotes like the Mi Remote or the Amazon FireStick remote.

The unique and exciting part of the remote is a trackpad or touchpad type portion on the upper front of the remote which could serve as the directional pad. It is clear that the company has taken inspiration from the Apple TV Siri remote which seems to a curious decision because the TV remote is considered as the most pathetic TV remote.

Now, this awaited how OnePlus will prove the design as accurate and perfect for its upcoming TV. The OnePlus TV is expected to be launched soon, maybe at the end of this month or probably with the launch of OnePlus 7T series. The company may reveal how many HDMI ports this TV can go with or some other details to make people excited about the company’s first TV.