Chinese smartphone manufacturer OnePlus is actively working toward preparing its next-generation flagship handset – the OnePlus 6 for the official launch. The firm will reportedly be introducing its 2018 flagship device sometime in May or June. Since the release date is arriving closer, an increasing number of leaks and speculations about the said-smartphone are showing up online. A number of details about the new OnePlus model are coming through a mix of supply chain leaks, product shots as well as comments made by the company’s CEO Carl Pei. Thanks to these leaks and speculations, the fans have a vague idea of what can be expected from the upcoming OnePlus 6 smartphone. Earlier last month, OnePlus co-founder and CEO Pete Lau went ahead to confirm that the smartphone would be home to a first notch. In other words, OnePlus has gone on to decide between following Apple’s footsteps as well. Ever since Apple went on to launch the first notch in their 10th-anniversary-iPhone device, the Android players have been copying it blatantly. 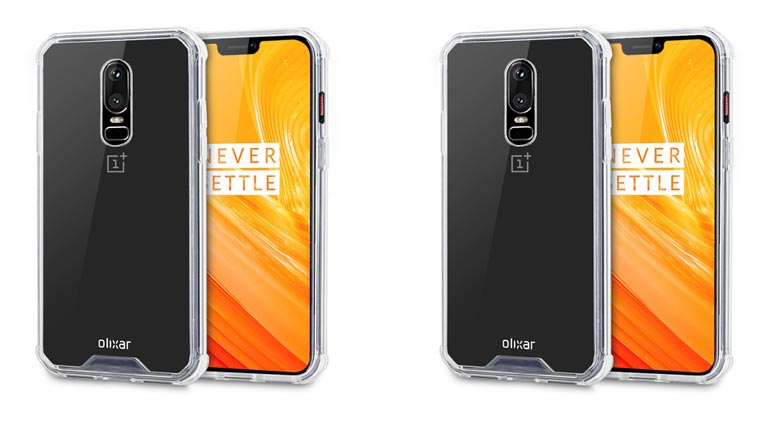 It seems like Android smartphone manufacturers do not want to design their products this year. In fact, even the South Korean technology giant Samsung is among those members who don’t feel the need to dedicate time to come up with something that is original. It does not make sense to waste so much time when Apple already provides all the answer, right? Therefore, Samsung is following up with the same tactics as most other Android players seem to be doing. Be it small, non-name smartphone developers in China or big technology giants of the world – none seem to be successful at resisting the need to copy Apple.

Coming back to the groove on OnePlus 6 smartphone, the feature will reportedly bring about numerous changes to its design as well. The technology giant might end up facing a difficult time when it comes to connecting the physical screen elements with the main circuit board. At the same time, selfie cameras, sensors, and speakers would also have to be carefully placed on top as it would go on to make quite a lot of difference. The former will reportedly be tucked away under the smaller chin. However, the same does not take place in the Apple iPhone X smartphone. Therefore, it is safe to state that OnePlus is not entirely copying Apple. There will be a few unique features that OnePlus will integrate of its own. However, the same changes won’t take place as far as the camera and speaker is concerned.

The company will reportedly be sticking to its directional nature. “When the fashion during 2017 was for a petite top and bottom bezels, this wasn’t a problem, in fact, the OnePlus 5T made the best use of this to get its full 18:9 aspect ratio screen into an incredibly small footprint,” the Forbes report read. The same no longer seems to be the case. The technology world is now striving toward a bezel-free background. They are willing to challenge the physics of optical and audio, even though it is getting in the way. There is a new principle of the notched screen that is coming in as well.

These factors will reportedly play a significant role when it comes to numerous devices. Thanks to these leaks and speculations, the fans have a vague idea of what can be expected from the upcoming OnePlus 6 smartphone. Earlier last month, OnePlus co-founder and CEO Pete Lau went ahead to confirm that the smartphone would be home to a first notch. Since the very beginning, OnePlus has been clear that why they have decided to place the groove on the device. One could argue that the Apple iPhone X was the reason behind it. 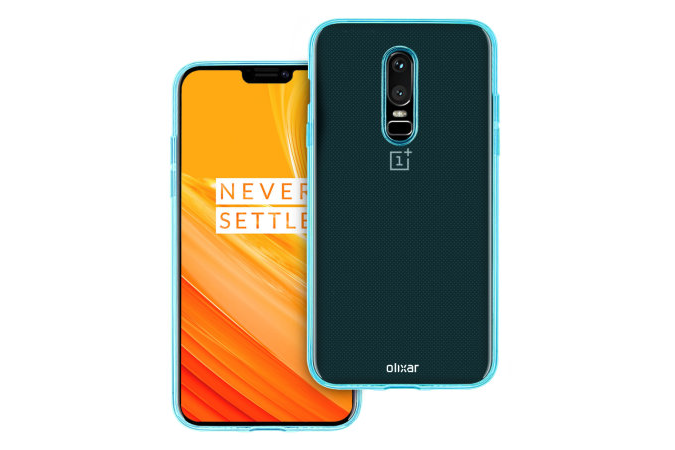