Finally, the wait is over, the best and the most wanted flagship’s launch date is out. Yes, it is OnePlus 6T, the heart of all is set to launch on October 30. OnePlus is the best Chinese brand till date which had a very great response from the market and people. OnePlus is famous for making good and valuable smartphones and is also famous for adding those features which people cannot think of.

It was out on Twitter that OnePlus will have the biggest event in the history which is happening at Pier 36 in New York.

You must have been listening to the reviews of last years flagship of OnePlus, OnePlus 6. This phone had a great response in the market, especially from those who love to play hardcore games and who love to capture every moment. OnePlus 6 was released earlier this year and was having great features. It has the perfect look and design, a fast performance at a very good and friendly price. You can now imagine how the new upgraded version of OnePlus 6 named as OnePlus 6T will look like and what feature will it add.

OnePlus also gave their fans the chance to watch their event, you can easily book tickets for this and also for those who cannot come here is the good news for them, the OnePlus launch will be streaming live on Youtube as well as on their official channel.

Let us brief you what new feature the new flagship has brought for us.

As the earlier flagship was having a fingerprint scanner below the rear camera, whereas the new 6T will have the under screen fingerprint scanner. Also, OnePlus give the customer the great option for internal storage, but know OnePlus 6T will be having a microSD also which will be helping you to freely use the storage and expand the storage also. You should be aware of the fact that the new OnePlus flagship will not have a headphone jack as said by the OnePlus CEO, Pete Lau.

This phone also has an HDR display which is one step ahead to watch good quality videos and screen. Also, the thing you would be expecting about this, the notch whereas the new OnePlus 6T doesn’t have a notch not only this OnePlus 6T will be available in many attractive colours.

Along with all these let us discuss that which the carrier operator will OnePlus 6T will be supported by, yes it is the most famous T-Mobile, it is officially said that it will be US carrier partner but along with this OnePlus will also launch its new version which will allow people to use or run on either AT&T or T-Mobile 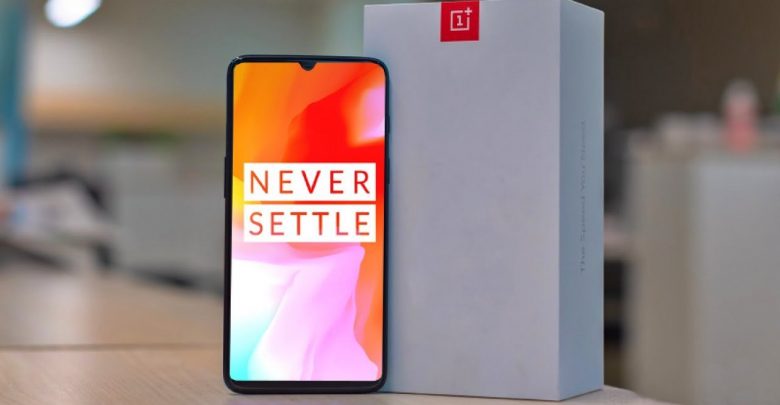