Chinese technology giant OnePlus has not yet announced the precise launch date of its upcoming OnePlus 6 smartphone. However, speculations are rife that the release date might be some time in June this year. Notably, the firm’s CEO Pete Lau had confirmed that the next-generation flagship offering from their end would be announced in the second quarter of 2018. A report by Gadgets 360 states that the smartphone will be released on June 30, 2018, at the most.

This launch date also coincides with the previous OnePlus flagship launches. The upcoming handset will take on other flagship smartphones of the year including Samsung Galaxy S9 and S9 Plus, Apple iPhone X, Moto Z2 Force, Xiaomi Mi 6 and Mi Mix 2. 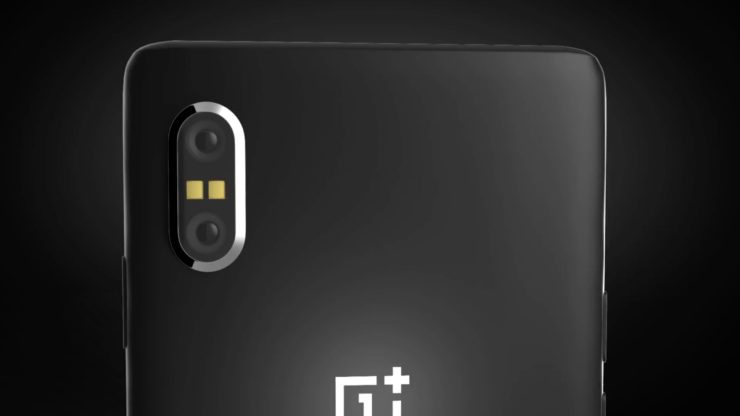 Let’s take a look at what can be expected from the upcoming OnePlus 6 smartphone:

Recently, a leak indicated that the company might price its OnePlus six smartphone somewhere around CAD 749. This price roughly translates to Rs 38,000. The costing is for the firm’s top-end smartphone, i.e., 8GB RAM/256GB of inbuilt memory.

Earlier this month, there were numerous predictions made about the OnePlus six smartphone. They suggested that the model would feature pretty much the same design as its predecessors. In other words, one can expect the handset to sport a 19:9 high display with an iPhone X-like notch on the front panel.

It is confirming that the OnePlus six smartphone will be home to the Qualcomm Snapdragon 845 system-on-chip. It will offer 6GB and 8GB of RAM options along with 64GB and 256GB of inbuilt memory options, respectively. The device might house a 3,300mAh battery and run on the latest Android Oreo operating system directly out of the box. While it suggests that the smartphone will sport a dual rear camera system, information about its sensors haven’t been spoken-about as yet. 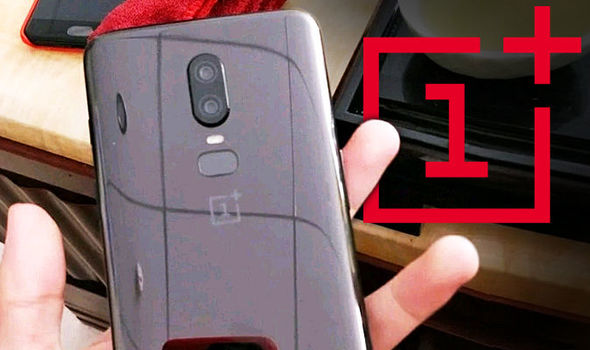