OnePlus is preparing its next-generation flagship smartphone for launch this year. The upcoming handset titled OnePlus six is expected to hit the market in June. The model will deliver a fierce competition to the flagship handsets currently floating in the market, including Apple’s iPhone X, Samsung Galaxy S9 and S9 Plus and Nokia 8 and 9 to name a few. While the firm hasn’t confirmed the exact release date of the upcoming smartphone, they had earlier this year, stated that the device would be introduced in the second quarter of 2018.

The OnePlus officials had also revealed that the OnePlus six would be home to the Qualcomm Snapdragon 845 system-on-chip. Notably, the Qualcomm Snapdragon 845 system-on-chip is the flagship offering from the side of the graphics chip manufacturer this year. Now, a new report states that the company CEO Pete Lau has confirmed that the smartphone will pack a massive 256GB of inbuilt memory. Lau confirmed the news on Tuesday through a forum post that appeared on their Chinese microblogging website Weibo. The CEO wrote a job in the OnePlus forum, in which he noted that the Chinese technology giant was working hard at optimizing the user experience of OnePlus 6. The company made it clear that they wanted to build the device in such a way so that it can be tuned to the fullest to deliver a fast, stable and efficient experience. Lau in the post, further claimed that the firm was putting up to 8GB of RAM along with 256GB of inbuilt memory.

One will consist of 8GB of RAM along with 256GB of inbuilt memory. According to a report published by OnePlus, the additional 256GB of inbuilt memory will also be allowing OnePlus to increase its average selling price. In other words, the company might be looking toward entering the premium-priced category of Android smartphones soon enough. This news comes across as sorry for OnePlus fans mainly because they were known to offer high-level of experience at affordable rates. However, the same cannot be said for the upcoming OnePlus 6 smartphone. “There is no doubt that it will be the most expensive OnePlus phone ever, although it is also certain that it will still be the cheapest flagship Android phone this year,” notes the report by NDTV.

Pete Lau in his post also further confirmed that the OnePlus six smartphone would be powered by the Qualcomm Snapdragon 845 system-on-chip. “To create this higher standard, we start with the best hardware: the Qualcomm Snapdragon 845 paired with up to 8GB of RAM and 256GB of storage… Within the OnePlus R&D team, we have a specialized team called Team FSE (Fast, Stable, Efficient). Their focus is solely on maximizing the power of our flagship devices,” he wrote. 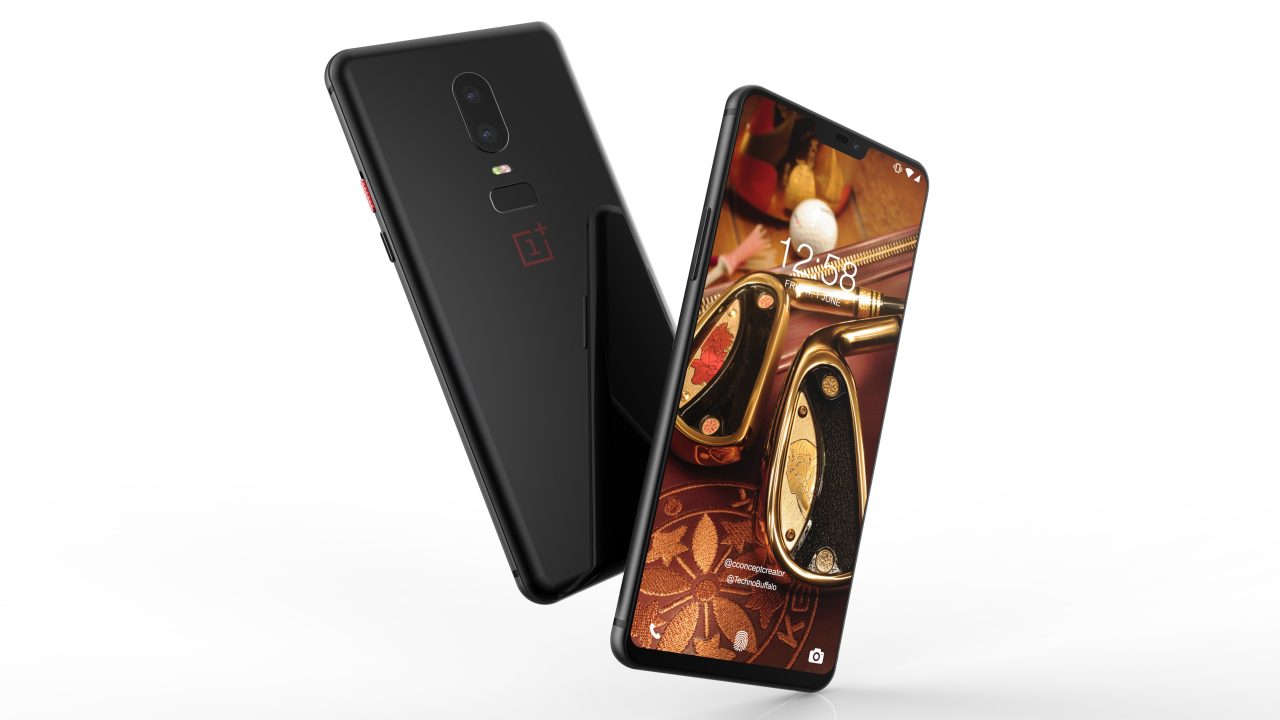