The nVidia GeForce RTX 3090 is available for pre-order as of this morning, but you may not be able to actually get your hands on one. nVidia mentioned in a blog post that it would like to ‘pre-apologize’ for the coming lack of supply. The company stressed that it’s the card is strictly designed for enthusiasts.

Since we built GeForce RTX 3090 for a unique group of users, like the TITAN RTX before it, we want to apologize upfront that this will be in limited supply on launch day. We know this is frustrating, and we’re working with our partners to increase the supply in the weeks to come.

nVidia says that the GeForce RTX 3090 is engineered for ‘extreme gamers’ and ‘creators making movies and rendering cinematics’ because it has a whopping 24GB of GDDR6X memory and 10,496 CUDA cores. nVidia also mentioned that the 3090 should be around 10 to 15 percent more powerful than its little sibling, the GeForce RTX 3080. So, the RTX 3090 represents a 100% increase in cost for only a 15% increase in performance.

Still, though, that probably won’t discourage someone who wants to buy cards to resell them for a profit. Really, in some ways, the RTX 3090’s high price creates more demand on its own. Think about it: The RTX 3080 Founders Edition instantly sold out and started showing up on eBay for insane prices moments after it went on sale. 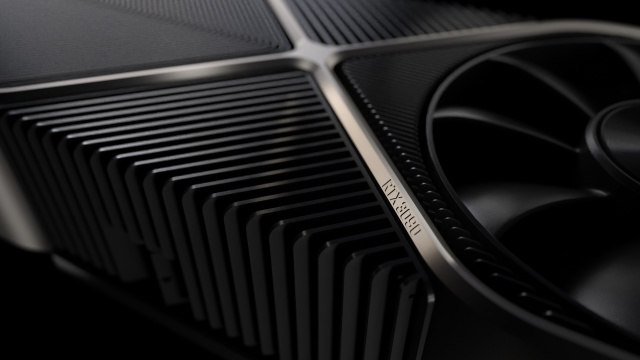