Graphics processor designer Nvidia has agreed to purchase ARM Holdings from SoftBank for $40 billion dollars. This was officially announced by the two companies yesterday. In total, the deal will include $12 billion in cash and $21.5 billion in Nvidia stock.

ARM is the company responsible for just about every modern device on the planet. You can find ARM processors in everything from printers to flagship phones. Qualcomm Snapdragon SoCs (System on Chip) are all ARM-based. Apple uses a custom chip for its phones, but its ARM-based as well. Also, Apple has switched from Intel x86 processors to a custom ARM-based solution for its desktops and laptops.

nVidia has been doing really well, lately. This is, in part, due to the recent boom in video games due to the ongoing coronavirus pandemic. It just launched the GeForce 3000 series, nVidia’s latest family of graphics cards. The nVidia GeForce RTX 3000 series is quite a powerful line of graphics cards, as you can see from this chart of nVidia GPUs. 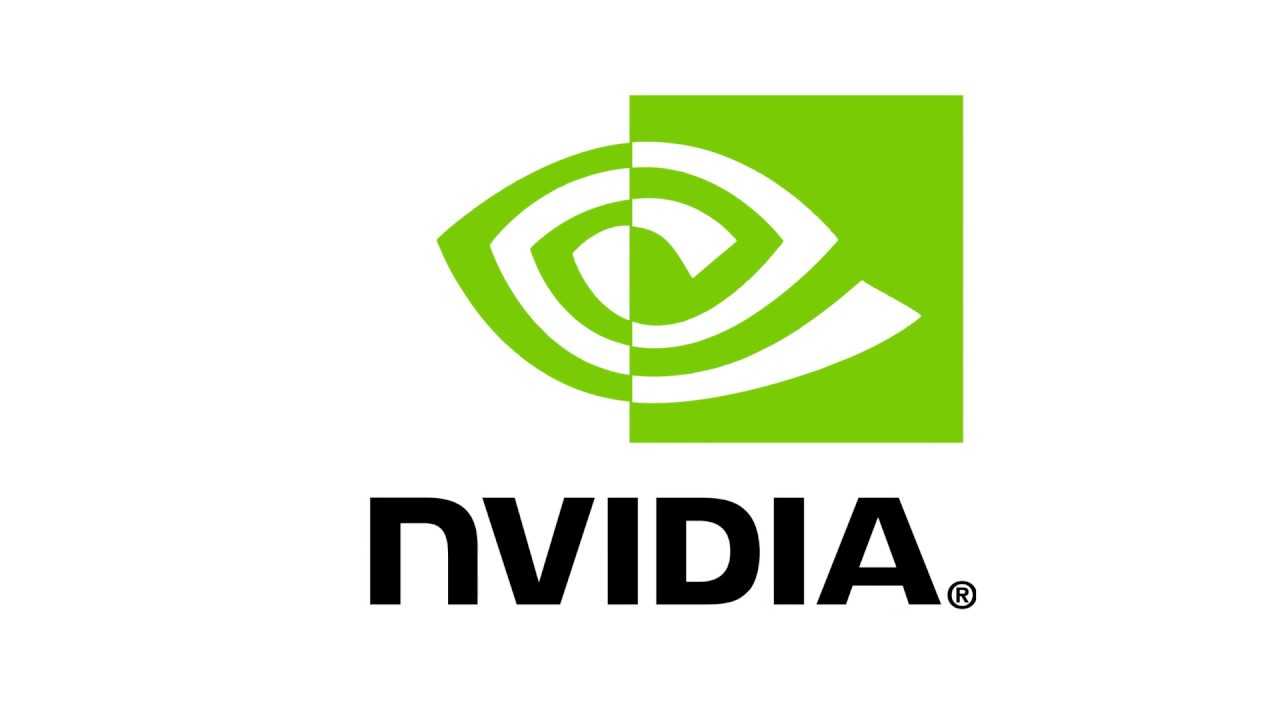