In May 2018, HMD Global launched Nokia 6 in China During the launch the company had not informed whether the device would be launched in the international market or not.  After some weeks, the device was spotted on different countries telecom regulatory agency websites like in Taiwan, Russia and more. All these have suggested that HMD Global is on its way for the international unveiling event. But the date is still unknown. 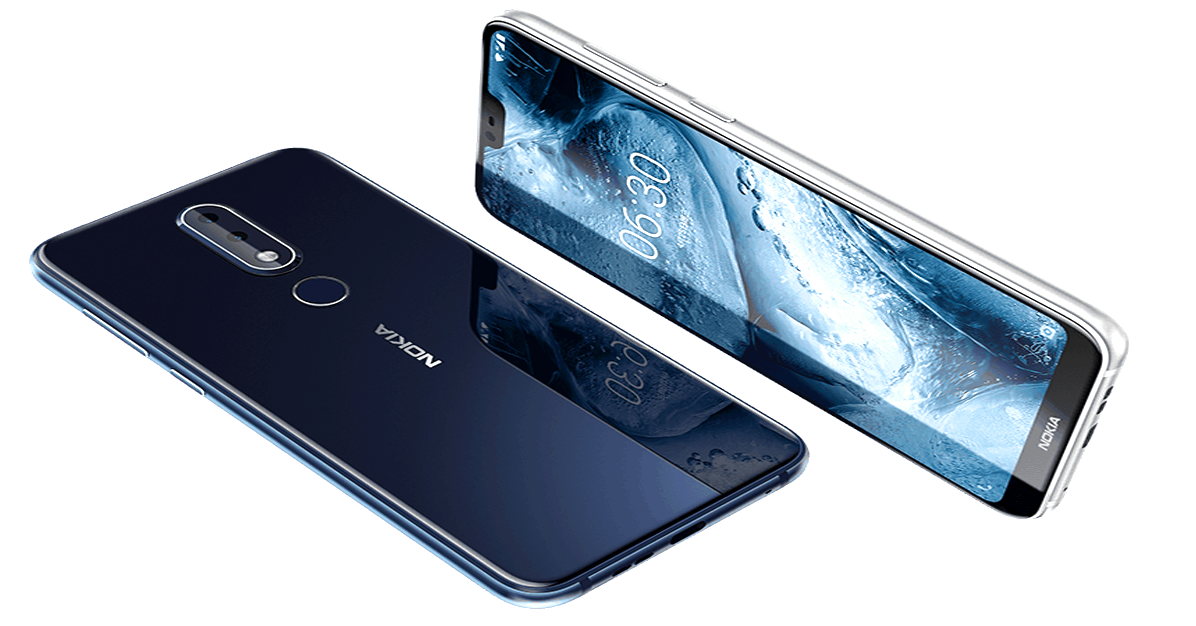 Recently, the device was spotted online on the Company’s official international English website. However, after some few minutes. HMD Global Oy removed the page from the website. But it somehow confirmed the Nokia 6 global variant is there and will come soon to the international market.  On the other side, the Nokia X6 support page also spotted in India. The user’s guide which was there on the website informed that the Nokia 6 supports the radio waves frequencies established by the Indian Department of Telecommunications. It suggested that the device has cleared all the tests that need to be done.

The Nokia 6 which was launched in China, has a 5.8-inch FHD+ display. There is a notch on the top of the display. With 19:9 aspect ratio, it generates 2280×1080 pixels of resolution. The device is protected by a 2.5D Corning Gorilla Glass class 3.  On the front, the device carries a thin bezel and a chin at the bottom where Nokia branding is placed.

In the optics, it has dual rear camera setup, which includes a 16MB RGB sensor which offers f/2.0 aperture and a 5MP Monochrome sensor with f/2.2 aperture & 1.2µm pixel size. The rear camera is supported by a dual-tone LED flash and placed vertically. The camera supports AI portrait mode and scene recognition feature.  On the front, the users will get a 16MP with 1.0µm pixel size camera. It has f/2.0 aperture. The front camera supports Electronic Image Stabilization mode, HDR, AI selfies, stickers and Face Unlock.

The device is backed by a 3060mAh battery which features Qualcomm Quick Charge 3.0 technology and runs on Android 8.1 Oreo. HMD Global has confirmed that it will receive Android P update. For connectivity, it has hybrid dual-SIM slots, Bluetooth v5.0, dual-band Wi-Fi 802.11 b/g/n/ac, USB Type-C FM radio and 3.5mm audio jack. 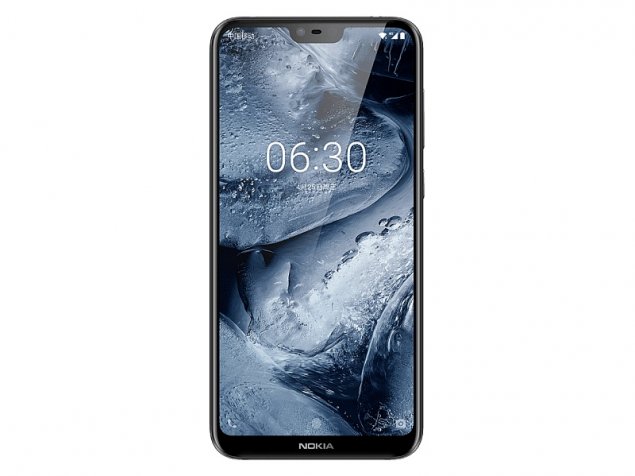