HMD Global-backed Nokia has reportedly begun the roll-out of the latest Android 8.0 Oreo software for its Nokia 5 and Nokia 6 smartphones. The update is exclusively available for Indian users. As can be recalled, the Finnish technology giant introduced the line-up in 2017. Google announced its Oreo update last year as well. 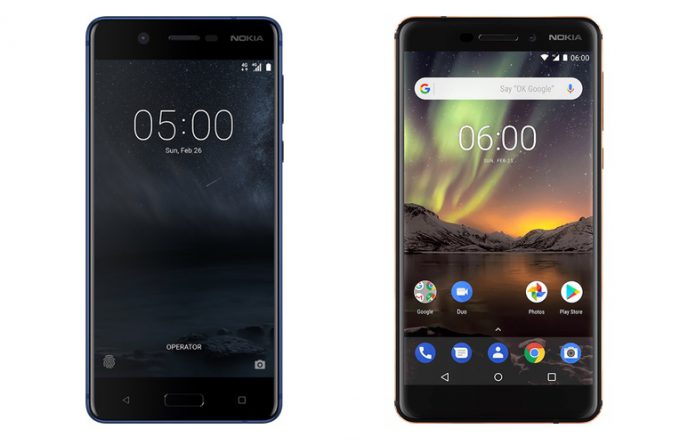 Nokia had promised that they would try to deliver the latest update as soon as possible. It seems like the company was testing the software before rolling it out completely. The Android 8.1 Oreo is currently testing by Google at the moment. If reports are believed to be true, then the firm might end up integrating the same in their Nokia 6 and Nokia 5 smartphones as well. However, an official announcement regarding the same has not as yet. The firm, for now, has only announced a stable version of the Android 8.0 Oreo software update. The rest will arrive on time.

This news became official when it was first broken out by NokiaPowerUser. The news publication ensured that the Android 8.1 Oreo update would be rolled out to all the Nokia 5 and six smartphones in countries including India, Indonesia, and Tunisia. The report by NokiaPowerUser further went on to state that the Android 8.1 Oreo update for Nokia 5 is allegedly 866.7MB in size.

Furthermore, the Nokia 6 smartphone is about 933.8MB in size. Nokia users will reportedly be able to download the update only if they are connecting to Wi-Fi. “The new Android 8.1 Oreo update for both the Nokia 5 and Nokia 6 brings a bunch of new features along with the Android Security patch update for March,” an online report states.

The latest feature includes a new battery saver button along with refreshed power management menu and revamped settings. It also includes a Bluetooth device battery. The update is known to deliver Neural Networks API, Autofill feature, and a Shared Memory API. In addition to this, there are numerous bugs and other improvements to the system. 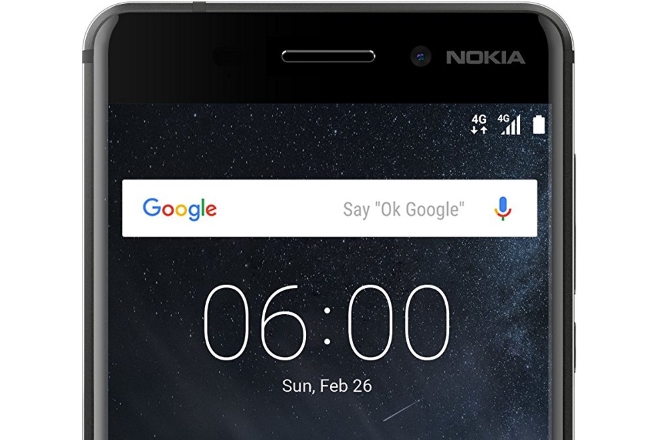