HMD Global has rumoured to launch its new powerful version of the Nokia 5.1 smartphone which will be known as Nokia 5.1 Plus. This handset has been said to be leaked several times and also the details have appeared in the certification websites. If this phone gets launched, the smartphone will be the company’s 9th handset which is after Nokia 1, Nokia 2.1, Nokia 3.1, Nokia 5.1, Nokia 6, Nokia X6, Nokia 7 Plus and Nokia 8 Sirocco. 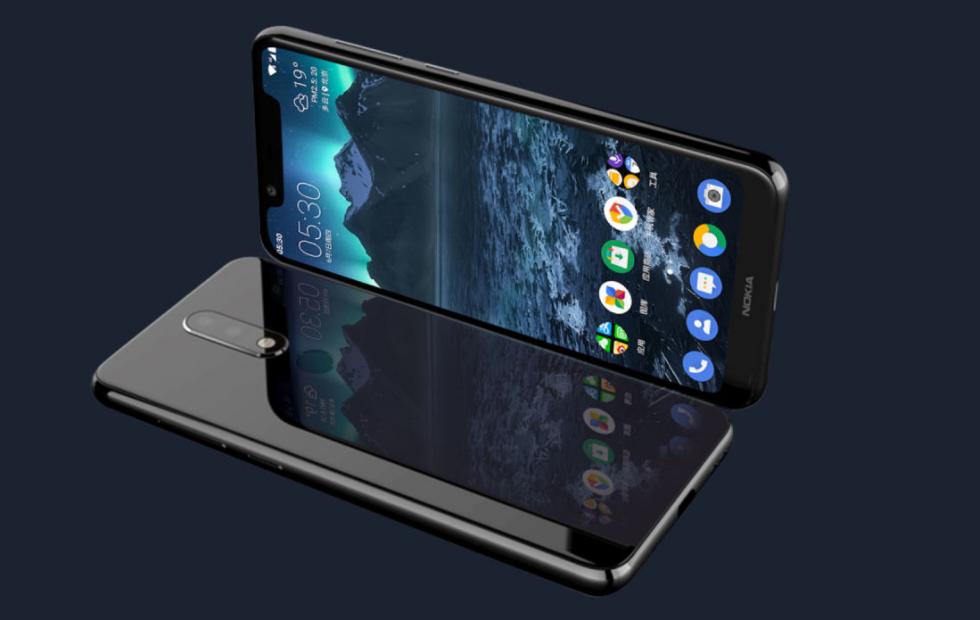 The company is now developing to expand the Nokia family by launching the Nokia X5. This phone will be debuting on the market on July 11th, 2018. But, the Finnish company has then announced that it had been cancelled the launch event as there were some venue issues and it is now going to bring the handset on 17th July 2018.  This Nokia X5 has been considered to be debut worldwide.

The smartphone will be coming with a 19:9 aspect ratio. It has got octa-core SoC and is coupled with 6GB RAM+64GB storage. It is expected that Nokia 5.1 Plus is present in global markets and the official launch has not been revealed.

As per a post on Chinese social media site Baidu, it has claimed that the Nokia X5 will be arriving at a price which is less than Rs 10,270. In the earlier post by the same site, it said that the price tag of the Nokia X5 would be Rs 8,200. This will be lower than the price of the Nokia X6 which has debuted with a 4GB RAM+64GB internal storage with a price tag of Rs 13,300. This less price tag of the handset will be making the competition tougher which is for the Redmi Note 5 Pro and Asus ZenFone Max Pro M1. These both will be available and will be competing the budget warriors in the Indian market.

This smartphone will be having a 5.85 inch HD+ TFT display which comes with an aspect ratio 19:9. The processor could be of MediaTekHelio P60 SoC which will come with 3GB/4GB/6GB RAM + 32GB/64GB internal storage. The memory may be increased with the help of microSD card slot. 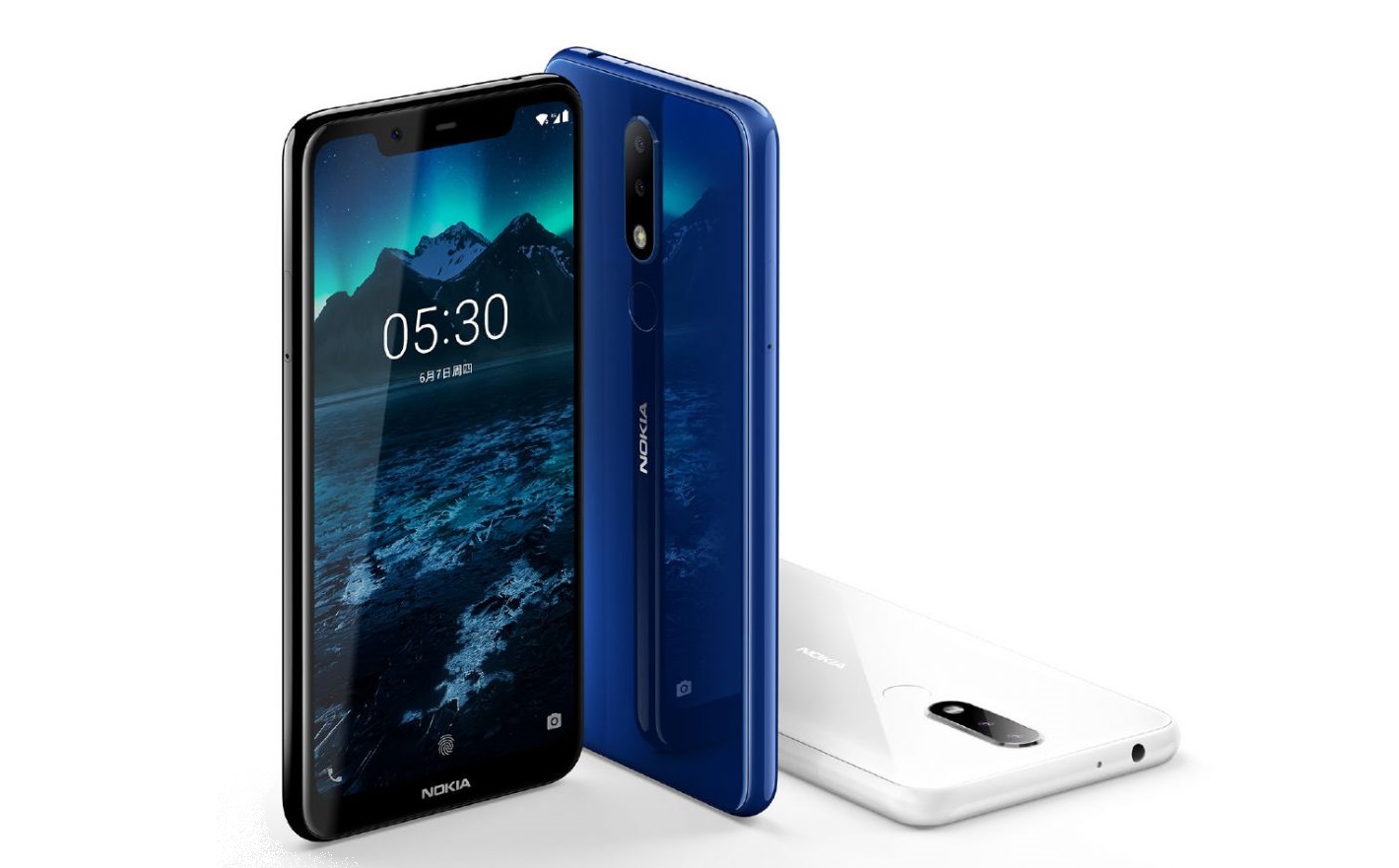