The Japanese video gaming company Nintendo will add six retro games on its online platform. The highly awaited Star Fox 2 is one of the six games, which officially released in 2017.

Nintendo Switch Online platform will host many SNES games, such as Breath of Fire 2, Super Punch-Out, and Kirby Super Star. The platform will also include several NES games like Journey to Silius and Crystalis.

On the 12th of December, the Nintendo Switch Online platform will launch all the six games. After the addition of these six games, the numbers of SNES and NES games on the platform increased to 74.

More about the Games

Star Fox 2 is the sequel of the very famous Star Fox. The game is an advanced shooting game. Initially, the game designed for Super NES, but due to some reason, the game did not open for the public. Later, the company released the Super Nintendo Entertainment System (SNES) version of the game in 2017.

Super Punch-Out!! Featured strong gameplay and heavy humour. The Super Punch-Out series is top-rated for its humour, and this version will not disappoint you. Gamers’ favourite Little Mac returns in this edition of the game.

The company believes that the addition of as many as six games will increase the paid membership. 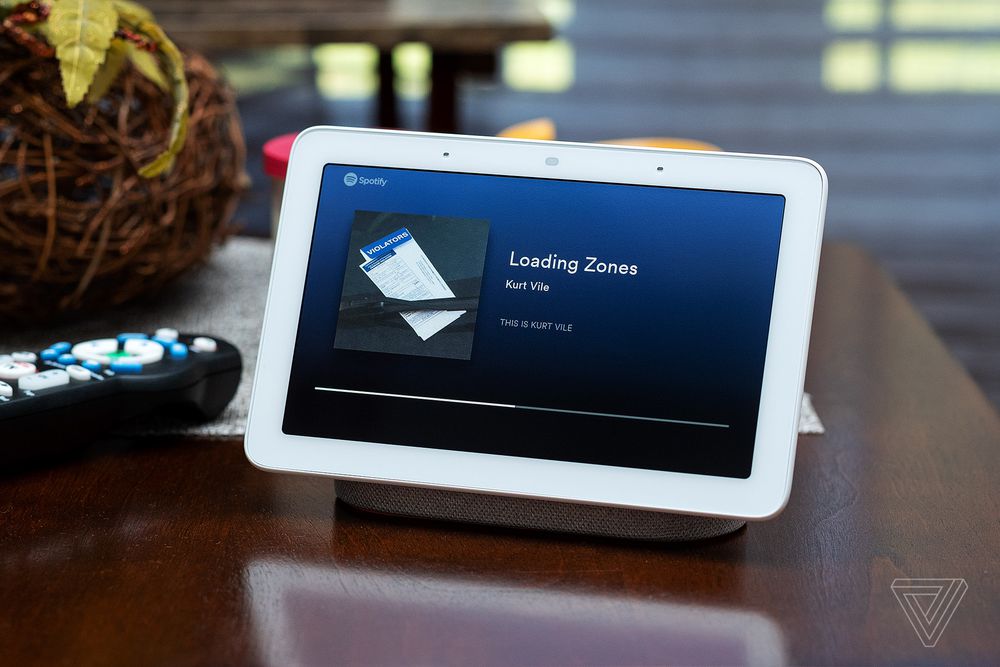