Nintendo Switch has completed its one year with Legend of Zelda: Breath of the Wild. As it was its flagship game and on the occasion of first year anniversary, Nintendo announced a five-disc, limited edition soundtrack of the game. The soundtrack contains hundreds of tracks used in the game. So those people who always dream of having these soundtracks can now grab this deal. 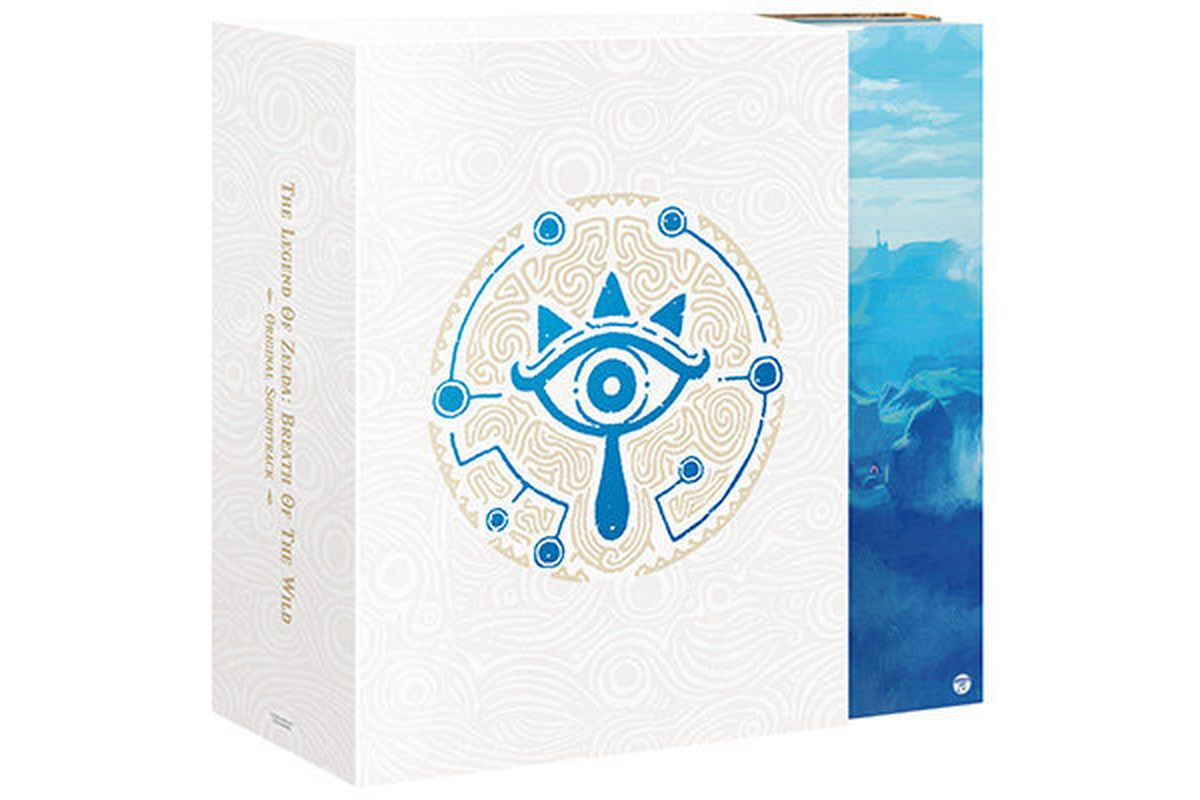 The discs will only be available in Japan and frankly its pretty much expensive too. The company has already released a soundtrack for the game, the Sound Selection CD with the Master and Special editions, but the one which company will go to give in this 5-disc set is something outstanding and unusual.  This group of 5 discs will include each of the Manaka Kataoka’s 211 music tracks used in the game. It will also feature the soundtracks from the games’ DLC packs and also the music which was featured in the game’s launch trailer.

The company will release two version of the soundtrack collection. The first one will be limited edition that will cost ¥ 7,000 (around $66) which will include a promotional button with a built-in music player (pre-loaded with 15 tracks). And the second one will cost ¥ 5,000 (around $47), and this will be a standard edition.

The soundtrack will go on sale in on April 25th, 2018 in Japan. The soundtracks which you might be listening while playing Nintendo games can now be available for you to hear anytime. The announcement was made via GameSpot, and surely the company will go on sale a good number of sets of this 5-disc soundtracks.