As far as hardware of a particular system is concerned, there hasn’t been any smartphone like the Essential Phone that has managed to reach a particular mark. Unfortunately, the Andy Rubin-led venture did not end up faring well in the market. Moreover, much to the disappointment of most, it wasn’t on par when it came to its camera specifications. Earlier this week, Essential went on to admit themselves that they felt the camera was poor. “Essential admitted how poor that camera was and made a big promise for the second-generation of the PH-1,” an online report read. As can be recalled, the smartphone manufacturer introduced its first Android handset earlier last week. Numerous reviews of the Android smartphone stated that the results from the smartphone’s camera were washed out and dull. 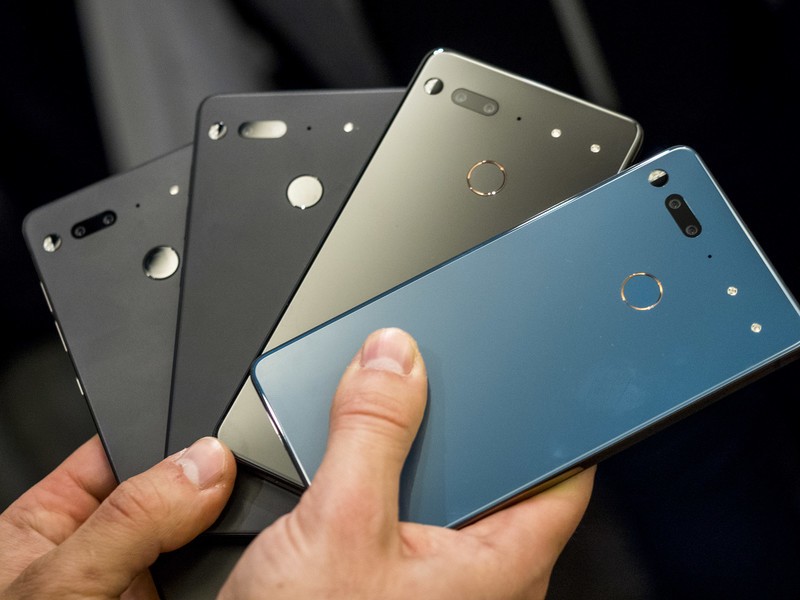 Furthermore, the handset ended up representing a somewhat noisy dumpster fire especially when it came to capturing shots in low-light conditions. It is interesting to admit that even after numerous camera updates, the Android device did not show any difference. The company reportedly attempted to fix the problems on several occasions. Thanks to these attempts, the company was able to make the smartphone feature a decent camera toward the end of the year. Given the price that it was coming at, i.e. $500, it was quite a good deal.

However, the smartphone doesn’t stand a chance these days. “These days, neither of those are good enough to compete with the likes of phones such as the Google Pixel 2, Galaxy S9 and Huawei P20 Pro,” an online report reads. However, Essential Phone is applying extra effort into its camera. However, these changes will appear in its second-generation hardware. An Essential representative recently admitted that they acknowledge the poor performance of the original camera.

The representative further went on to talk about how the company is trying to fix the problem with the second-generation camera. “In general, one thing that we got stricken with was the quality of our camera, and we’re looking forward to improving that with our next-gen, making sure that we’re listening to our customers and their pain points. We’re going to make it better for you. We can say, we heard you and we’re going to do it better on the second-gen for sure as such,” the representative was quoted as saying. Unfortunately, the representative did not end up confirming many of the details about the upcoming second-generation hardware. We were hoping to get some details about the next-generation device with time. At the same time, he went on to reveal that the device will sport modular pins on the rear end that can be put into use of the 360-degree camera.

WHAT IS OUR TAKE?

Essential Phone is going to be an underdog this year. The smartphone manufacturer ended up making the sale of real devices of its first-generation smartphone. However, things are about to get a lot more competitive this year. Hardware-wise, it seems like the company might stick to the same design as last year. There doesn’t seem to be a problem with that as last year’s smartphone ended up packing a gorgeous, premium and unique look. “Improvements to the camera will undoubtedly make more people take this phone seriously, but things like water-resistance and improved software are going to be needed right alongside that,” an online report reads. According to numerous reports, the smartphone will appear toward the end of this month. However, the company has not revealed the information as yet. Will it be enough to take on others such as Apple and Samsung? It feels like that might take a while longer. 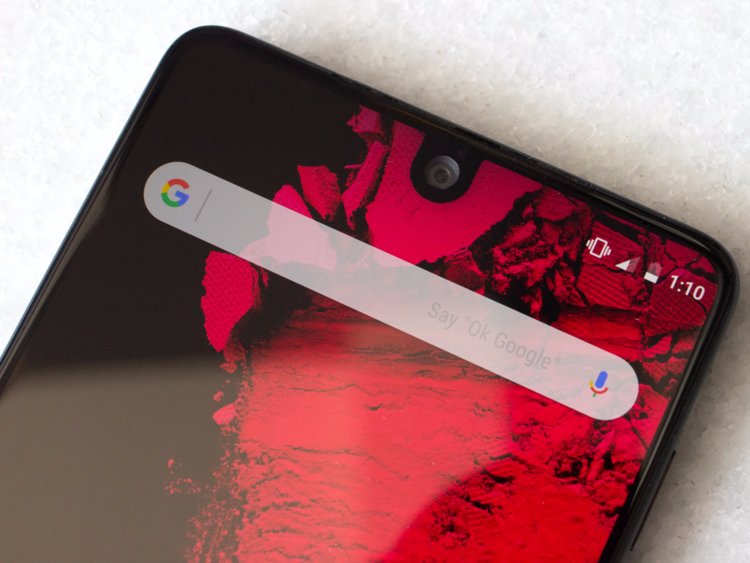