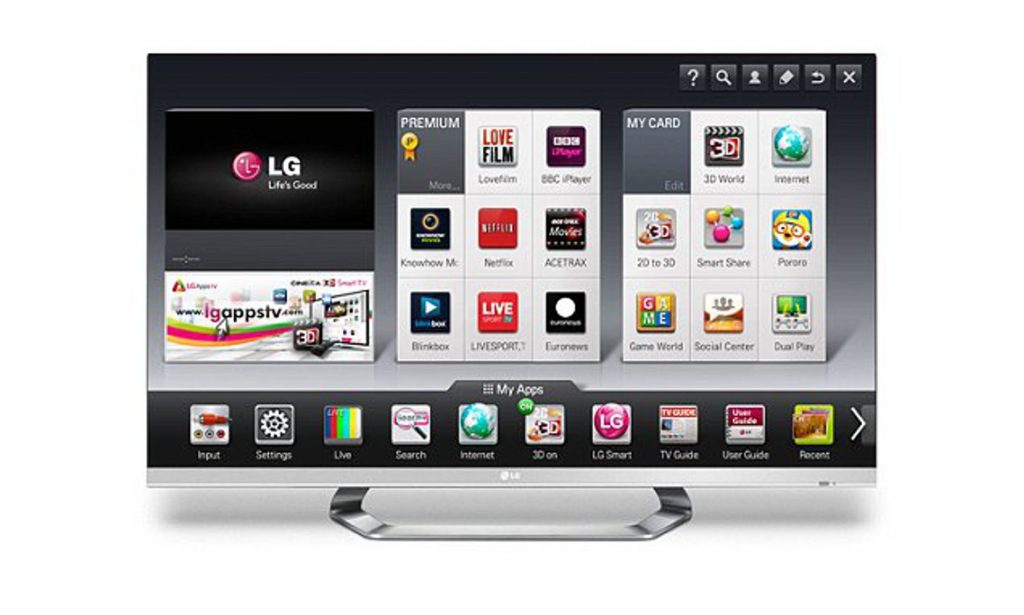 According to the results of three different studies done about the doubts about smart TV’s spying on you, your TV watching habits are being shared with the advertisers and marketers not only by the set-top boxes but the smart TVs too.

According to the researchers, the prices of the smart TV’s are so affordable because the manufacturers are not only selling you the TVs but they are also selling your data to the advertisers and marketers.

The researchers from the University of Chicago and Princeton studied 2000+ channels in Roku set-top boxes and Amazon Fire TV and discovered that these streaming devices not only collect your data but share it with the ad networks like Google, Facebook and Amazon just like the web browsers and smartphone Apps do.

In a study about “internet of things and smartphone devices” that was much broader than the previous ones a team from Imperial College London, and Northeastern University came to a conclusion that almost all the devices studied by them that included Amazon Fire, Roku, and Apple TV, Samsung and LG smart TVs sent your data to Netflix even at the time when the user was not registered with Netflix

A Washington Post representative Geoffrey Fowler checked all the traffic that was coming from Vizio, Samsung, TCL smart TVs (which run Roku Software) and LG. He saw that each of the devices shared the data with its manufacturer even if the users were watching the free routine broadcast TV channels. According to the conclusion of these studies the devices are programmed to keep track of each and everything that the user watched.

The studies of Fowler ask a question to all the users of smart TVs about the reason behind the low rates of smart TVs and the answer to his question lies in the conclusion of his study. According to Fowler the smart TVs have joined the group of websites, credit cards and apps that share your information with the manufacturers.

Some of the TV makers provide the option of adjusting the settings in a way that the date that the TV sends upstream can be dialed back but he found this option to be ineffective in most of the TVs.

Both University of Chicago and Princeton University researchers also came to a conclusion that resembles Fowlers findings. Most of the Over-the-Top devices used for streaming including the Amazon Fire, Roku and many other that sell at prices as low as $30 to $100 are much cheaper an alternative as stated in the conclusion of the teams of researchers. All the video streaming companies like Amazon fire and Roku that do not charge high prices for their memberships or the hardware used advertisements for monetizing their platforms; they largely rely on tracking the users TV viewing habits.

According to what the expert researchers think the smart TVs are just like smart phones but huge in size as compared to the phones. Just like the smartphones the smart TVs and the streaming devices have their own operating systems, they even have downloadable and pre-installed apps and most of the times they are online.

Just like the apps and browsers that we use in routine on our smartphones and computers, set top boxes and smart TVs send forward a considerable amount of monetizable data of the TV viewers to the marketers and advertisers.  The browsers usually track your online activity and so does the Amazon Fire and Roku set-top boxes and smart TVs.

Geoffrey Fowler discovered that the Vizio and Samsung Smart TVs that he tested use a new system called “automatic content recognition” or ACR.( he doubts that the others like TCL and LG also use the same feature but he was not able to make the companies confirm these claims.

Every moment the smart TVs sample a number of pixels on your screen and send the findings to servers which match the pixels with the available video contents to make sure what you are watching at a specific time frame.

Netflix and The Video Streaming Devices

It is an interesting fact about eth Netflix users that when the Netflix is streaming on the set-top box of Vizio it does not use the ACR technology. According to Fowler it is done on a request from Netflix, who already knows what is being watched from its own services. According to the researchers from Northeastern and Imperial College London Netflix might have its own ways of tracking the viewer’s activity.

The researchers say that all the smart TV devices that they studied contact Netflix but they never configured any of those devices with a proper Netflix account, and that is why they think that Netflix might have its own ways of monitoring eth viewer’s activity.

Though the joint teams of researchers from USA and Britain disclosed that the Smart TV devices did contact Netflix they did not share which one of the five brands that were a part of their study did not contact Netflix. According to an observation Apple TV was less communicative among all. 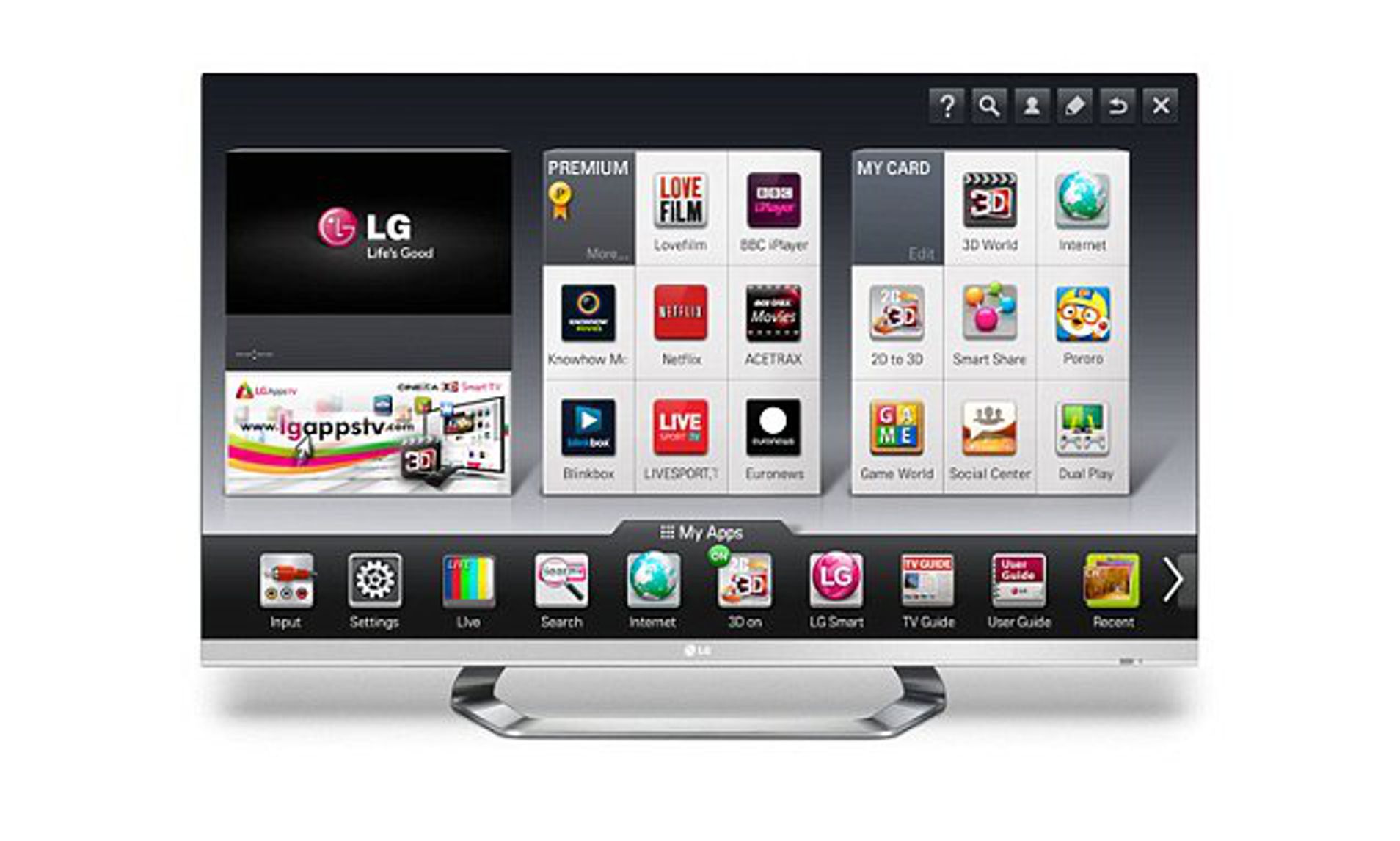