The project of two new Fi phones has been gone up for preorders, from LG’s latest line up joining Google’s carrier to a pair of Android handsets. In the Google’s roster of “Fi-friendly phones,” two new phones were added such as  LG G7 ThinQ and LG V35 ThinQ which offers an alternative to the Pixel 2 XL. So what Project Fi is offering these above two devices are among one of the most powerful devices and in fact, they are not expensive at all. Today Google is ultimately offering the Pixel 2 and Pixel 2 XL which priced from $649 along with it it is offering Moto G6 for $199 and Moto X4 Android One for just $249, whereas the project Fi LG G7 ThinQ is just for $749, if we talk about the second model The Fi LG V35 ThinQ is even more expensive from the previous one, it is for $899, an interesting thing on preorder is you will get a flat discount of $100 if booked today.

if you’d rather spread the cost of your new toy out before it Google has some payments plan with it, for the G7 ThinQ, that means for this google will charge $31.21 per month over the course of two years similarly for V35 ThinQ it will charge $37.46 per month over the same length of time. Features are the only reason for the high selling cost of phone regardless of which LG you go for by which your money gets you a similar handset, as a result, the above phone has a thinner bezel and also the notched screen design that has proved to be surprisingly controversial among smartphone buyers.

It has a display screen of the 6.1-inch panel in which the 8-megapixel cameras have been placed on the top and also there are dual 16- megapixel cameras on the rear, this above project is offering the 64 GB version of the phone, but there’s a microSD slot to augment that, now comes the V35 ThinQ  that has a more traditionally-shaped display, and is slightly smaller as a result: 6.0-inches, the cameras have an equal number it also has an 8-megapixel front camera and dual 16-megapixel cameras on the back, plus 64 GB of internal capacity and a microSD card slot. The one thing which varies from G7 is the battery, the battery is slightly larger than that of the G7 ThinQ, though, at 3,300 mAh rather than 3,000 mAh.

This project appeals that as always it is highly flexible plan options. All it includes is that the refund for unused data you might have paid for in a month, the ability to get extra SIM cards relatively affordable and international data at the same rates as in the US. Most importantly no termination fees are there, but it has a very strict rule that if you give up your service, you’ll still need to finish paying for the phone if you opted for a payment plan. 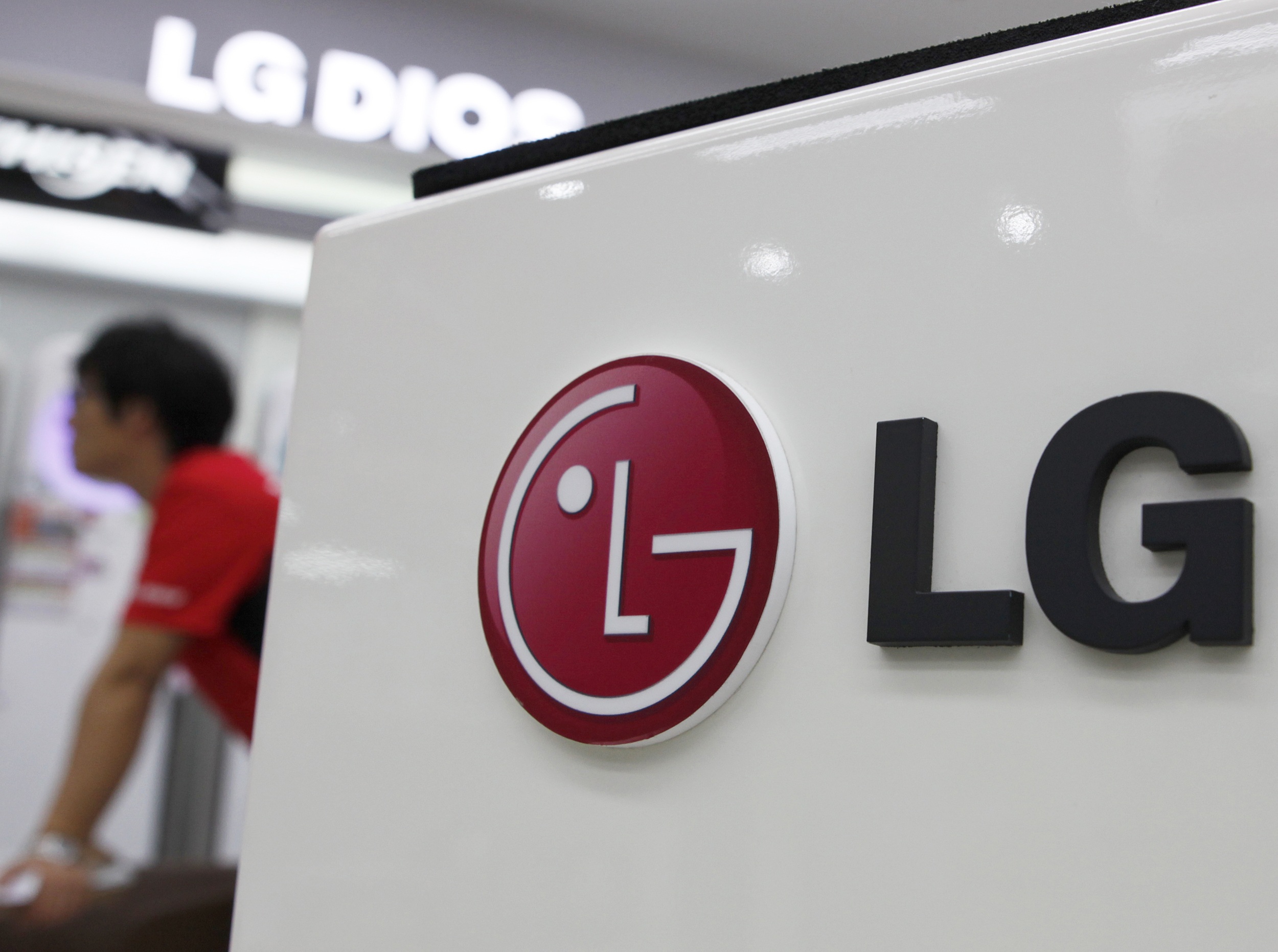