Hopefully you weren’t hoping to spend your Halloween watching SpaceX and NASA launch their first operational Crew Dragon mission. NASA delayed the launch of Crew-1 till early-to-mid November at the soonest. SpaceX wanted additional time to complete the evaluation of the ‘off-nominal behavior’ of its Falcon 9 rocket during a private launch. SpaceX wants to know exactly what happened to the first stage engine before it moves forward.

Kathy Lueders, a NASA associate administrator, said that SpaceX and the agency are ‘actively working this finding’ and intended to be a ‘lot smarter’ in regards to the engines over the next week.

There were some other NASA missions that were depending on SpaceX’s Falcon 9. So, hopefully Elon gets those things back on track. This includes a partnership with the ESA (European Space Agency) on a satellite. The spacecraft in question is the Sentinel-6 Michael Freilich, and it’s supposed to be launching on November 10th. It’s a resupply mission, and it’s due.

There really is a lot riding on the Crew Dragon mission. Sure, the Demo-2 launch made history when America returned to space for the first time in over a decade. So, the Crew-1 mission is the first standard NASA launch utilizing a privately made crew module. 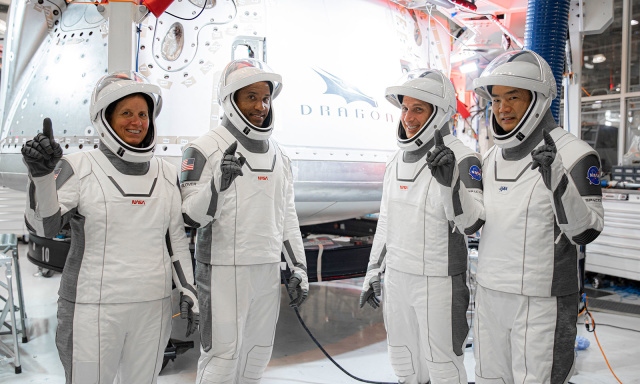