Smartphone manufacturer Motorola has not yet announced its 2018 Moto G line-up as yet. However, the company is expected to take the wraps off its upcoming smartphones next month. If reports are believed to be true, then the firm will be rolling out three new models, i.e., Moto G6, Moto G6 Play and Moto G6 Plus. 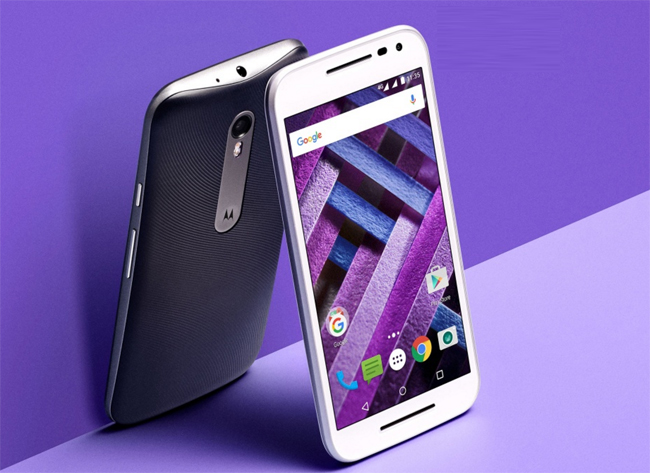 These handsets have been subject to a lot of speculation in the recent past. Thanks to the endless leaks, we now have a vague idea of what can be expected from the upcoming Motorola smartphones. As per a recent report by Gadgets 360, all three of these smartphones will fall into the mid-range category.

They are expected to compete with other smartphones in the market such as Xiaomi Redmi Note 5, Samsung Galaxy On Max as well as Xiaomi Mi A1. There is no word on the exact release date of the smartphone. However, it is being suggested that the launch will take place in the South East market first.

EVERYTHING TO KNOW ABOUT IT

A massive leak that took place recently reveals the potential price of the upcoming Moto G6, G6 Plus and G6 Play smartphones. As per reports, the three handsets will be priced at $199, $249 and $300 respectively. As far as its design is concerned, it will remain the same on all the three models.

The Moto G6 is expected to feature a 5.7-inch ‘Max Vision’ 18:9 full HD display with extended support for ‘Attentive Display’ technology. Meanwhile, the Moto G6 Play will pack a 5.7-inch HD display. The smartphones are expected to retain the 3.5mm headphone jack along with a micro USB port. Numerous reports suggest that the upcoming Motorola smartphones might carry the same design as last year’s Moto X4 smartphone. In other words, one can expect a sleek metallic frame in all three models. The camera bump might appear on the rear panel.