This new device somehow looks exactly same as the Honor View 20 which was released in the month of December. When we found something about Motorola successor of P30, the rumours answered that it has a big display of 6.2-inch but with thin bezels and yes obviously the round notch on the top regarding the technology in use. As in other smartphones, this P40 smartphone also has its front camera between the notch(round hole). This smartphone has its launched on the top middle of the screen. 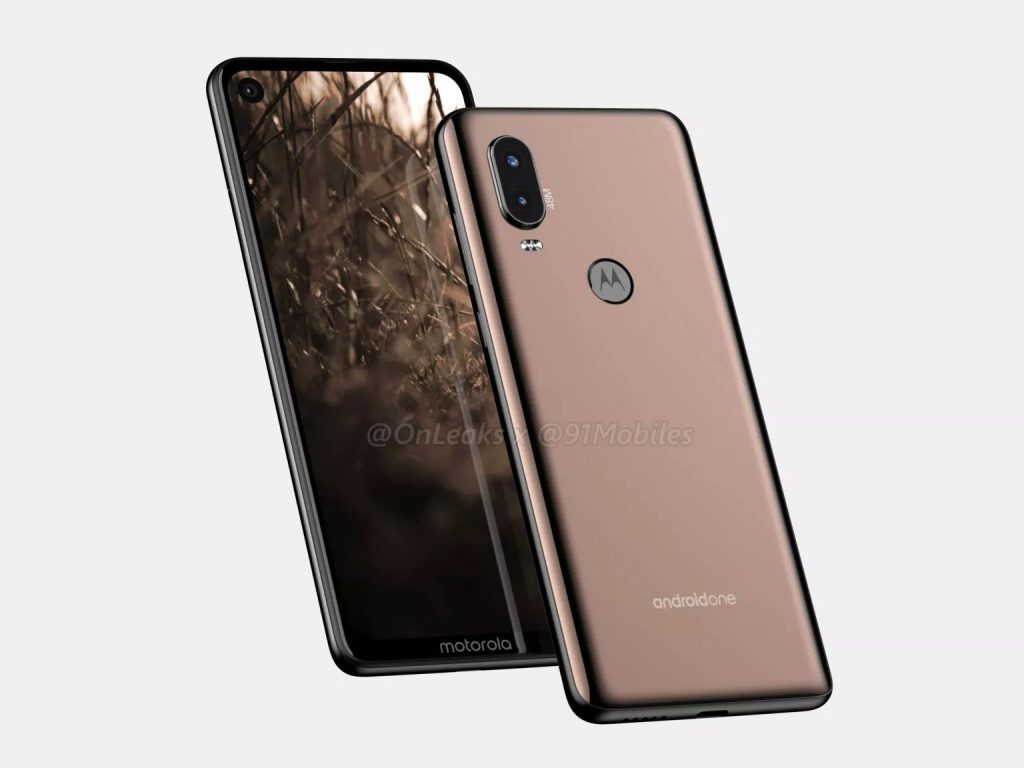 Something more about Motorola P40 is that it has a dual camera on the rear side which looks exactly stunning on the back panel. You will be surprised to know the exact configuration, one of the cameras out of two has 48 Megapixel lens which is amazing for instant photography and focus. Also. this smartphone has a 3.5mm headphones jack which can be also used as AUX. Motorola P40 also has the same USB-C charging post. The best thing because of which the market is attracted towards this is because of the display screen and its dimension, it shares 160.1 x 71.2 x 8.7 mm.

Motorola P40 doesn’t have an official release date as well as Price figure. you just have to wait for this smartphone to make it as your partner. 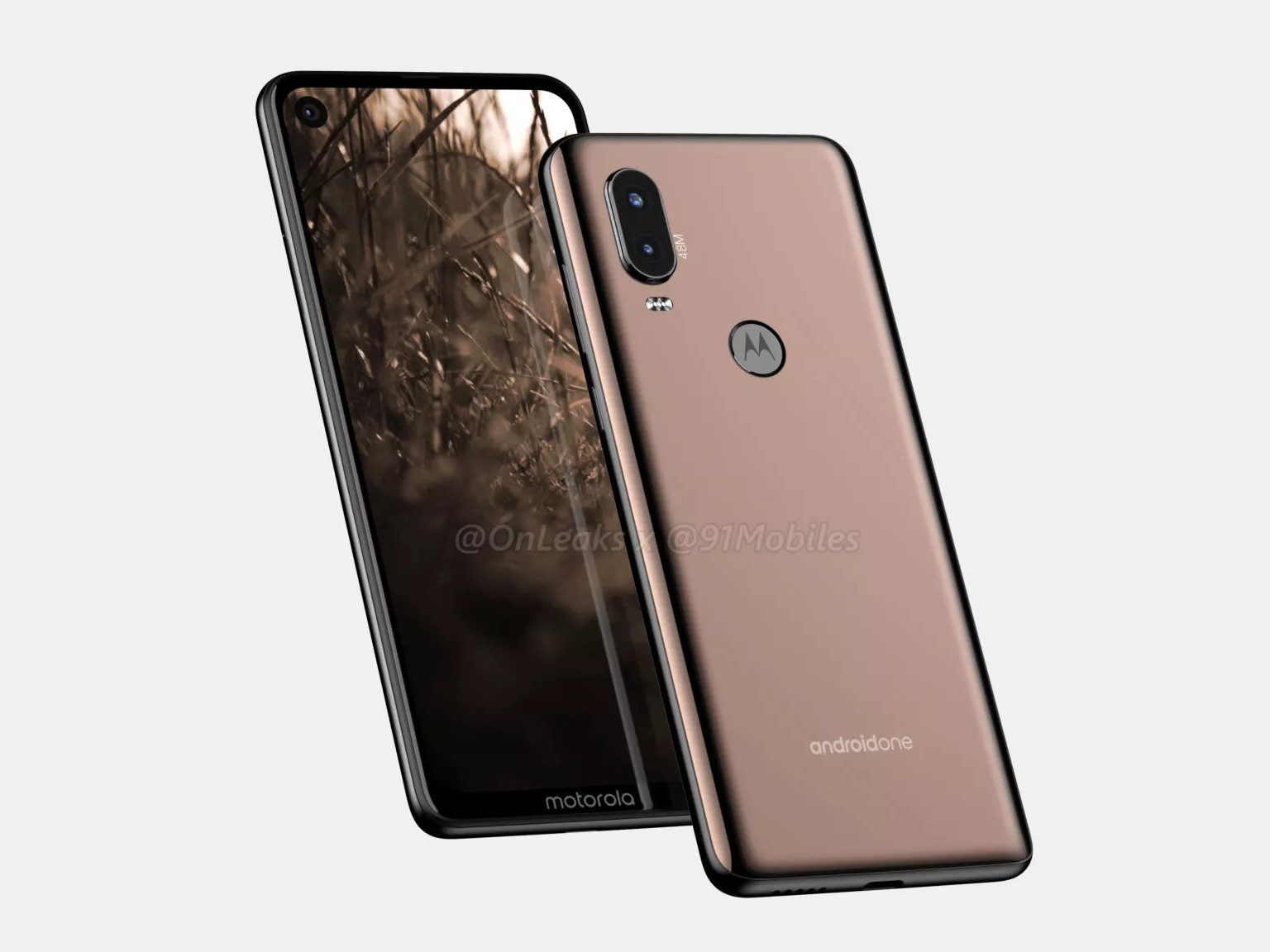