American multinational telecommunications company Motorola had a strong history of improvisation with its devices. And when it comes to smartphone, the company is in continuation of adding more and more to serve its customers. This is regarding the introduction of a stylus for the upcoming Galaxy Note type series of the company.

The company is planning to launch a pen-equipped smartphone this year to compete with Samsung’s Galaxy Note series. Renowned smartphone leaker Even Blass has shared an image reflecting the looks of an upcoming Motorola Android phone with a stylus standing by the side of the smartphone.

The specifications and features of the phone is still not precise, but display hints a hole-punch camera setup. The screen projects a clear connection to new devices like the One Action. And the gesture bar at the bottom of the phone hints at Android 10.

Suck a leak of addition isn’t sure, and that just before one month for the MWC (Mobile World Congress) 2020. This could be a point of company to gather some attention over the new addition of stylus in Moto phones.

One more point of concern is the launch of this smartphone in the US. The majority of the phone by Moto is available in the USA via carriers, but the awaited is whether this phone will get a stateside launch or not. The information served by Evan Blass seems to be confirmed, but official confirmation from the company is awaiting. 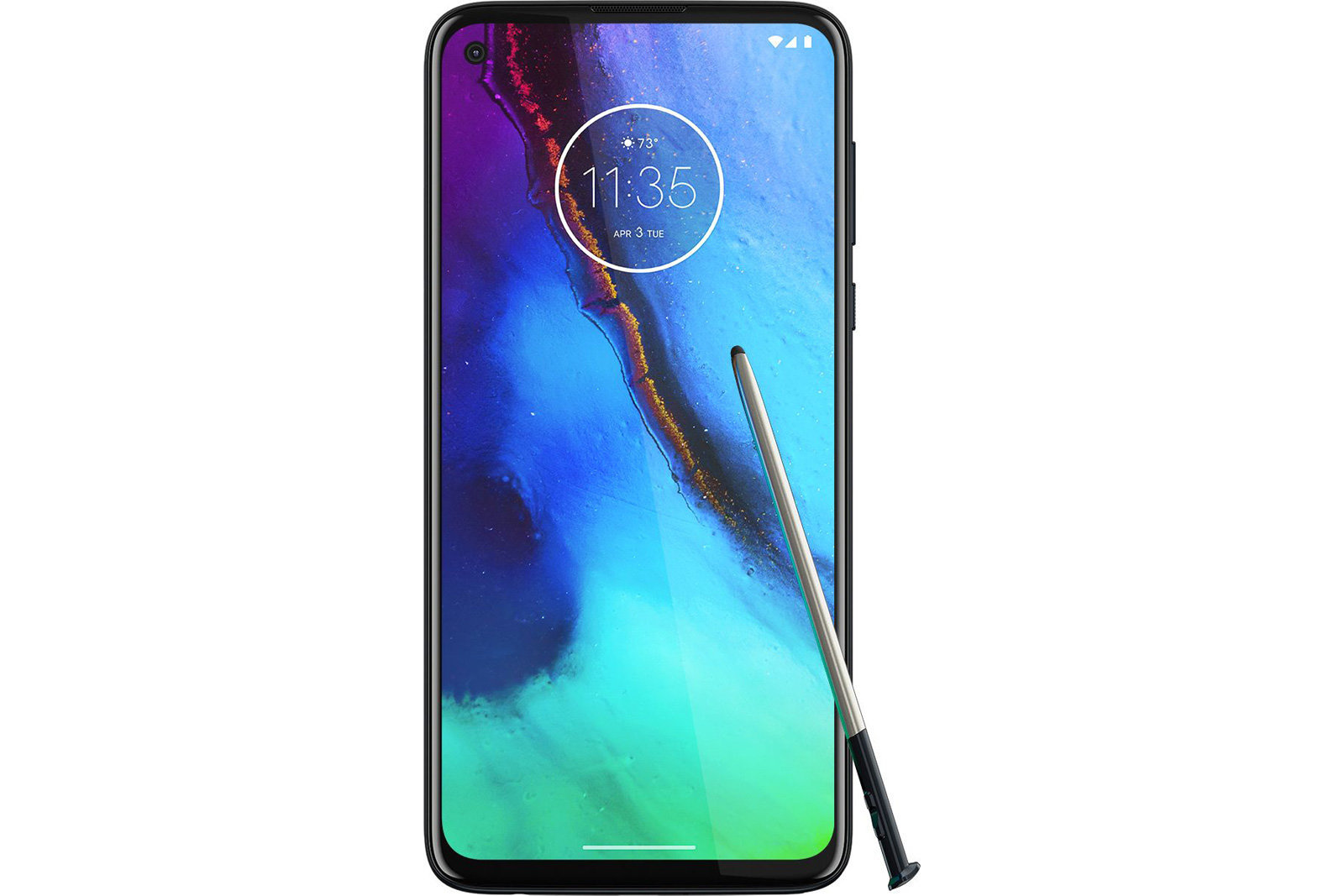