Motorola is expected to take the wraps off its Moto Z3 Play smartphone soon. The handset has already received its certification in the U.S. Moreover; the smartphone was also spotted online on the official FCC website recently. The handset, which was located first by Nashville, can be seen carrying partial specifications. 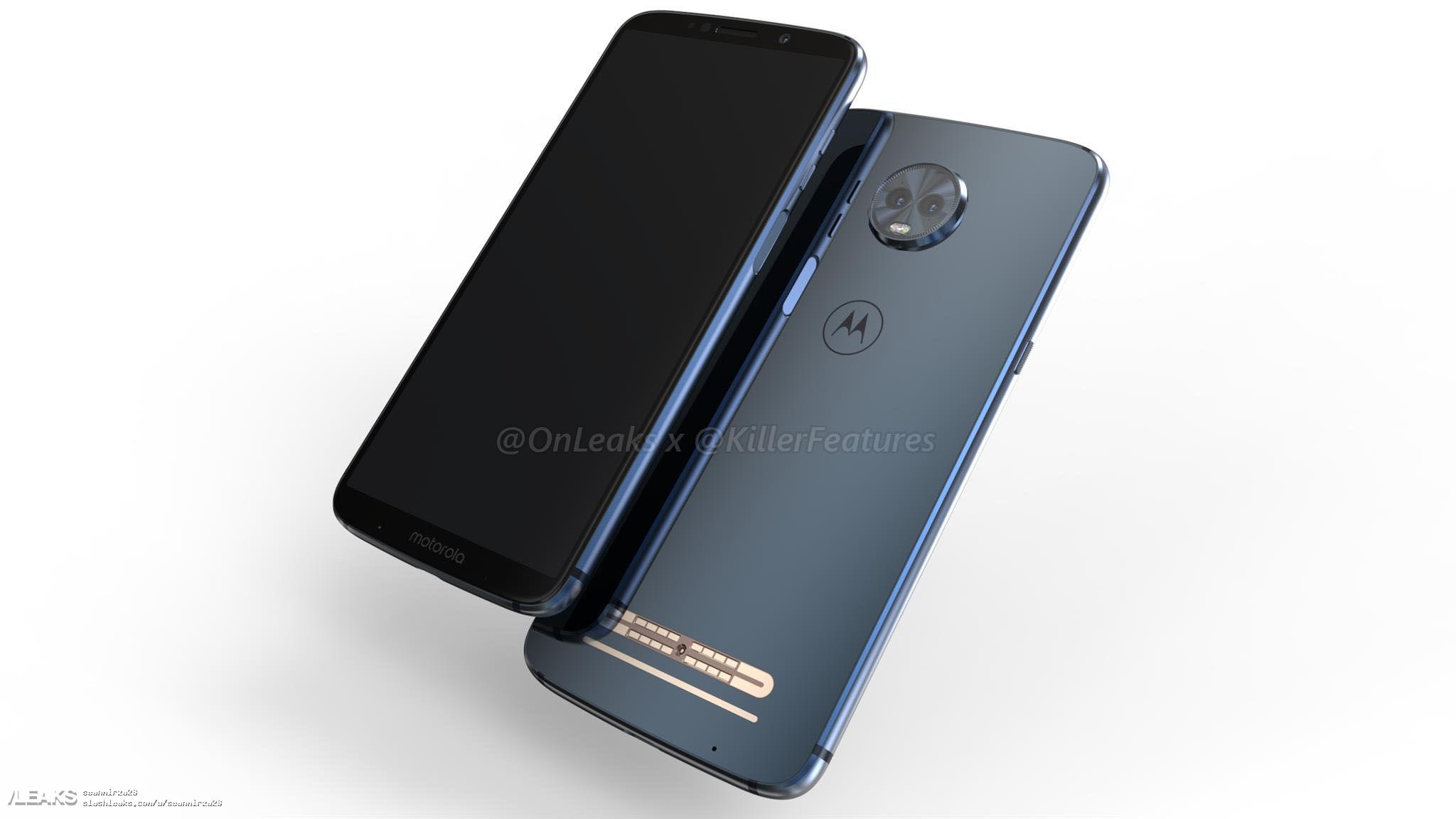 As per reports, the device is taking the model number XT-1929. By the information available on the official FCC website, the smartphone can be seen gaining its power from the Qualcomm Snapdragon 636 system-on-chip. Apart from this, the device features two storage configurations, i.e., 4GB RAM and 32GB of ROM along with 6GB of RAM and 64GB of ROM. The smartphone also features a dual and single SIM configuration.

As for its design, the alleged Moto Z3 Play measures roughly 156.23 x 76.7mm in size. On the display front, the smartphone can be seen featuring a 6.7-inch front panel. The Moto Z3 Play will naturally be powered to support all of Moto Mods up till now. The company, it appears, won’t be changing the smartphone’s dimensions in any way.

As far as its camera is concerned, the smartphone sports a dual rear camera setup. The handset packs two sensors, i.e., 12-megapixel and 8-megapixel. The Moto Z3 Play, it appears will wear a 5-megapixel front camera. The device is believed to fall in the $450-$500 categories. It will probably compete with other devices such as OnePlus 6, which is yet to be announcing

Apart from this, there were numerous images of the alleged Moto Z3 device that had surfaced online. By these images, it can assume that the smartphone might sport a fingerprint scanner in a new position. The Moto Mods contact will be packing on its rear panel. The power button has also been moved to the left side of the smartphone.