Smartphone manufacturer Motorola is working toward the launch of its next-generation Moto G6 series of devices. The device developer will be seen taking the wraps off its upcoming model at an event held in Sao Paulo, Brazil. The game will reportedly take place on April 19. The Moto G series consists of three new smartphones – each falling into different categories. The smartphones will end up witnessing a worldwide launch at the same time. Ahead of the official introduction of the upcoming smartphones, numerous leaks and speculations regarding them are doing the rounds of the internet. We came across several leaked press renders and rumoured specifications that give away significant details about the upcoming smartphone. According to a report by BGR, the Lenovo-backed smartphone manufacturer will be seen taking the wraps off Moto G6, Moto G6 Play and Moto G6 Plus handsets at the upcoming event. Ahead of the formal launch, Motorola UK took to its official Twitter account to post a teaser. 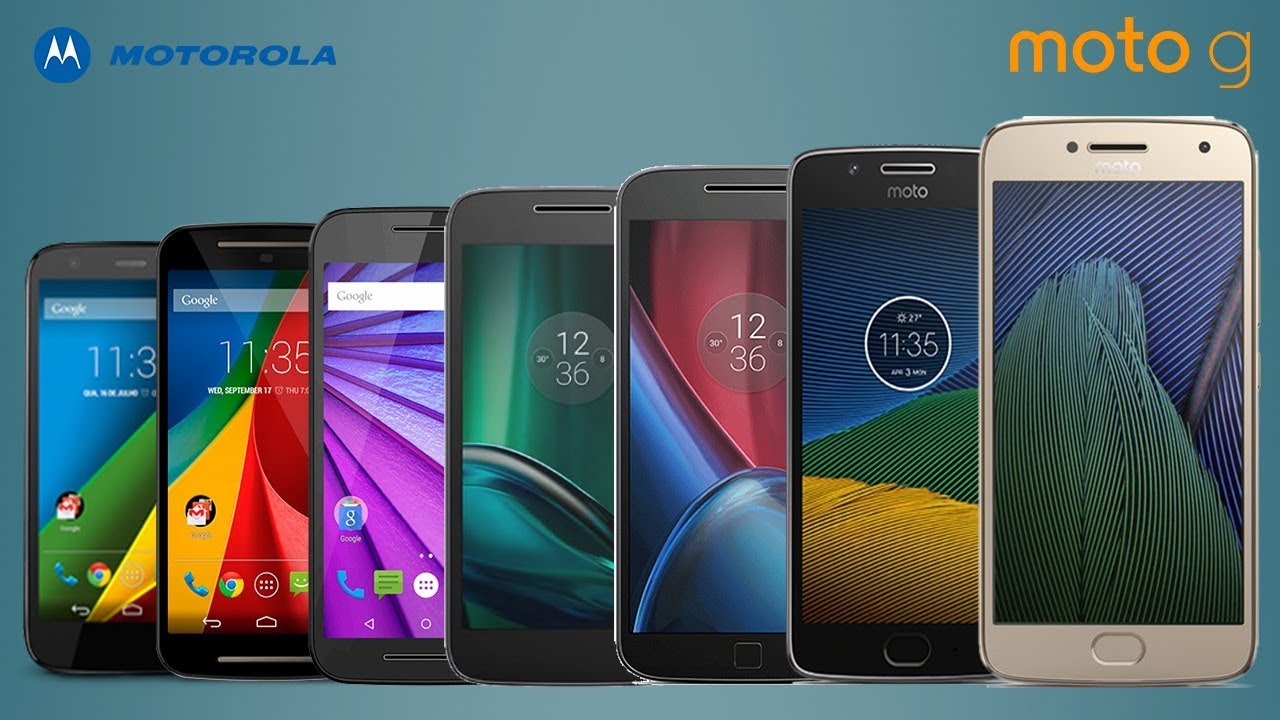 According to a report by BGR, the teaser is such that it goes on to confirm some of the significant features of the upcoming smartphone. The teaser does not necessarily mention which smartphone it is talking about as such. However, by renders and rumours, it is safe to say that both the smartphones, i.e., Moto G6 and Moto G6 Plus will go on to sport dual rear camera setups on the back panel. There’s a short video of the teaser doing the rounds of the internet, which goes on to show off the Black colour variant of the upcoming smartphone. The device can be seen flaunting a metal frame along with glass back and curved edges. The same kind of specifications appears on the Samsung Galaxy S9 smartphone as well. The video further goes on to offer a glimpse of the dual rear camera setup with a dual tone LED flash. According to a report by Android Headlines, the smartphone seems to be packing a front-facing fingerprint scanning system that is located right below the display.

The video further showcases a volume rocker that can be found located right next to the textured button. It is interesting to note that the textured dial looks a lot like the Alert Slider of the kind that recently appeared on OnePlus smartphones. The smartphone goes on to pack a thin and long speaker grill right above the display. The longer speaker grill could double up as a stereo speaker for one and all. However, the teaser does not provide any hint at the specifications of the smartphone. “One little look. But don’t tell anyone!

Are you ready for the new #moto?

According to numerous reports, the upcoming Moto G6 smartphone will go on to sport a 5.7-inch full HD Plus display with 1,080 x 2,160 pixels resolution The smartphone will gain power from the Qualcomm Snapdragon 450 system-on-chip, which comes paired up with 4GB of RAM along with 64GB of inbuilt memory. There’s a microSD card slot option that can be used for further expansion. The Moto G6 Plus, on the other hand, will end up featuring a 5.93-inch full HD Plus display along with the Qualcomm Snapdragon 660 octa-core system-on-chip. “It could be paired with 6GB of RAM and 64GB expandable storage. Both smartphones are rumoured to come with dual cameras at the back, with one bring a 16-megapixel primary sensor. But details about the secondary sensor are scarce at the moment,” notes an online report.

Since the details have not received any confirmation, we will have to wait until tomorrow for the event itself. 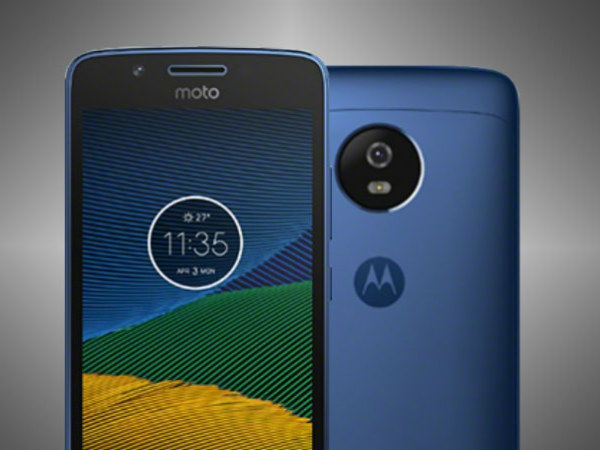