Motorola is expected to launch three new smartphones this year. The line-up consists of Moto E5, Moto E5 Play, and Moto E5 Plus. Even though the company hasn’t given any official statements regarding the smartphone, there have been several speculations and leaks that give fans a vague idea of what can be expected. Recently, a Weibo user leaked a couple of images that reiterate the critical design elements that have been spoken about before. 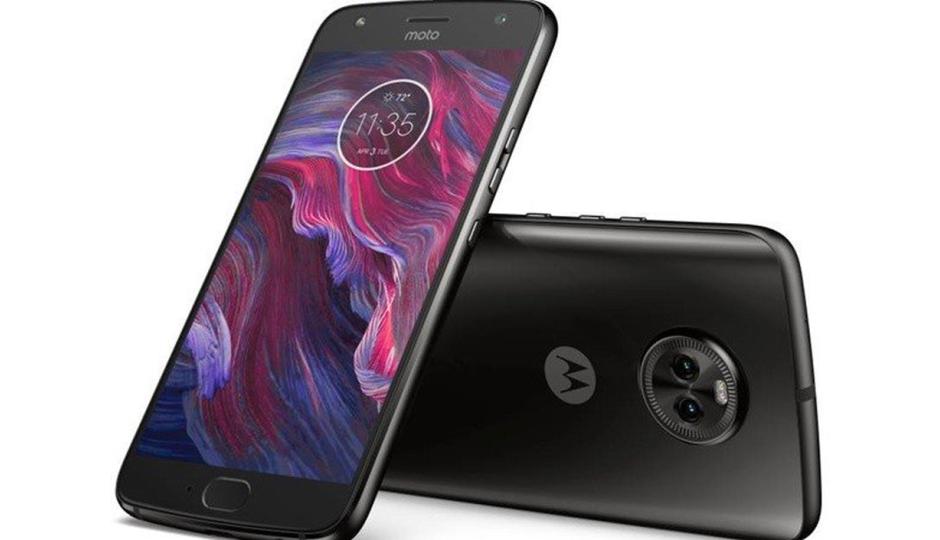 As per leaks, the Moto E5 Plus smartphone packs high-end design details. The live images showcase the smartphone’s front and rear panel. The handset can be seen sporting an 18:9 aspect ratio with extremely slim bezels. The rear group consists of a glossy, curved glass back with a fingerprint sensor embedded in Motorola’s logo.

Moreover, images of the rear panel also showcase a circular camera module, much like the kind that appears on Moto X4 and Moto E4 Plus. Well-known tipster Evan Blass of VentureBeat recently published a render of the same smartphone. The leak by Evan Blass also showed off its design. The smartphone seems to come packed with a dual rear camera setup. Based on the leaked images, it looks like the smartphone will sport a single rear camera system.

It was further confirmed that the smartphone would sport a display with 18:9 aspect ratio. The smartphone can be seen wearing rounded corners and relatively thinner bezels. As per previous reports, the handset sports a 5.8-inch HD Plus with 720 x 1,440 pixels resolution.

The smartphone is power by the Qualcomm Snapdragon 430 system-on-chip. On the storage front, the device offers 3GB of RAM along with 64GB of internal storage. It said that it would feature a dual rear camera setup with a 16-megapixel primary sensor along with f/1.75 aperture and an 8-megapixel secondary sensor with f/2.0 aperture.

Category: Smartphones Submitted by: Will Green
Tags:Moto E5 Plus, Motorola 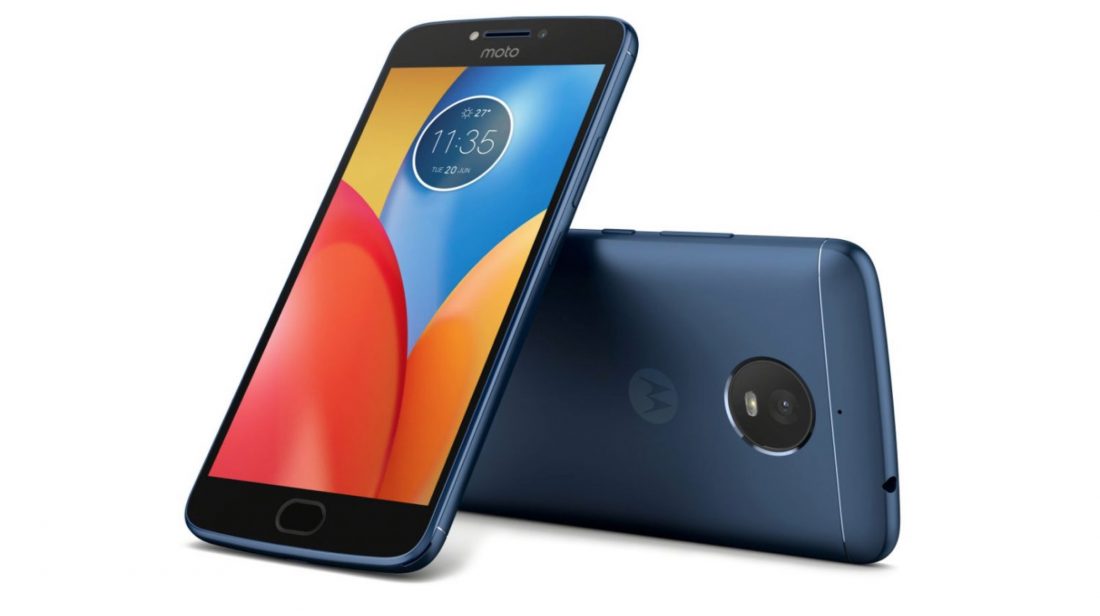