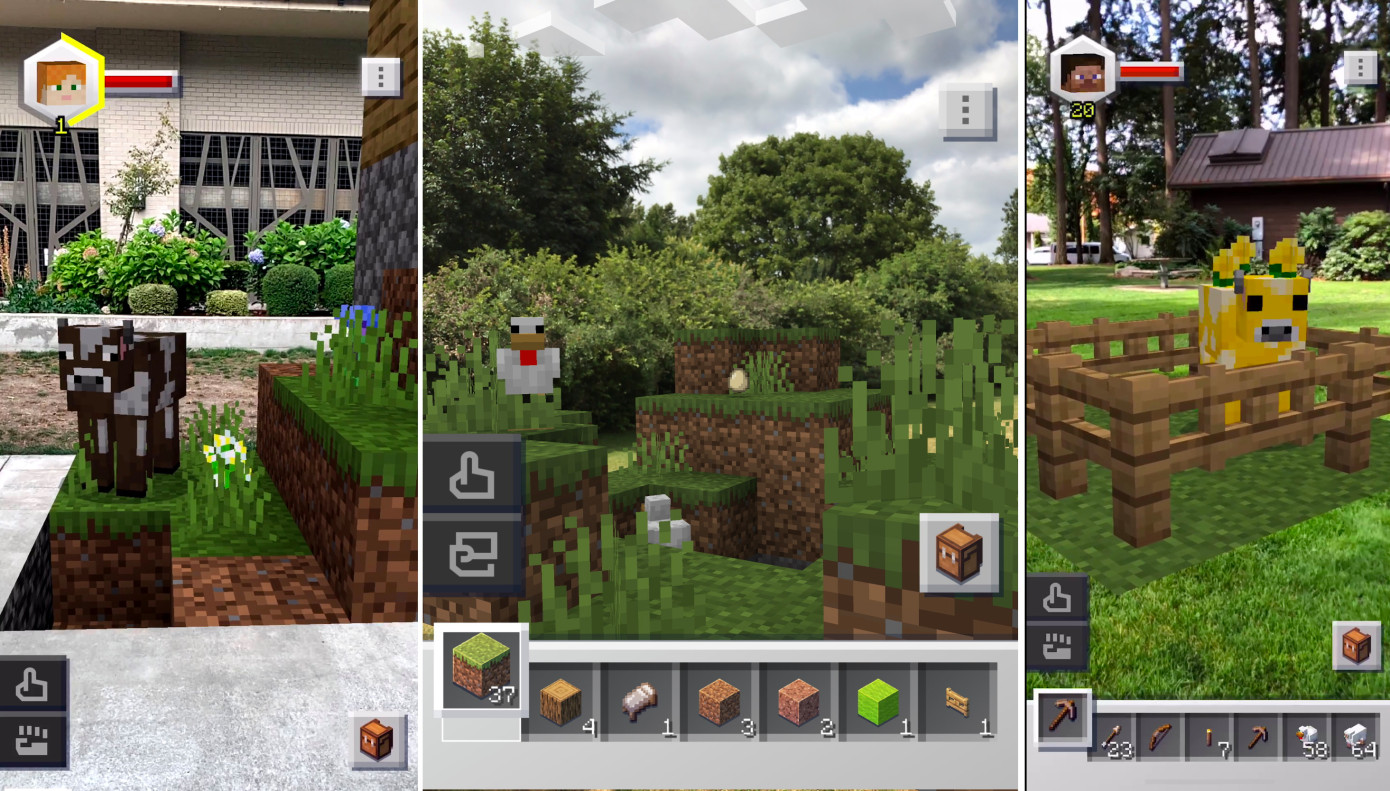 About the new game- Minecraft Earth

Minecraft Earth is a new mobile game for iOS and Android users. It is the most exciting and adventurous game. They let you build a world on your phone using the world around you. The players could use their creative and collective idea to make the castle in the home by collecting critters and blocks. The Minecraft game is created by taking into account the popular Lo-Fi sandbox game where the players used to gather resources and encounter mobs to build a structure on your phone.

The Minecraft Earth game is exciting as, through this game, you could build models of structure with the help of collected objects and then place the building in the real world. The game allows exploring the real world, and it also includes some adventures that involve skeleton attacks and survival. Minecraft Earth provides more open-ended than the Pokémon GO and Harry Potter, the focused collection game.

The game will soon be releasing in the holiday season in different places like the United States, United Kingdom, Canada, South Korea, Philippines, Sweden, Mexico, Australia, New Zealand, Ice land for the iOS and Android users. To play the newly released game, you need to download in your mobile and then create a Microsoft or Xbox Live account to play the game.