In the recent development, the new Xiaomi phablet Mi Max 3 video has been leaked online. This video which was posted by a popular tech leak aggregator Slashleaks has posted a 4-second video of the Xiaomi Mi Max 3 phablet.

The video that was posted on the YouTube channel which was handled by Slashleaks shows the Xiaomi Mi Max 3 phablet. This is the black variant of the device which can take a complete round which confirms the design. The device in this video also confirms about the presence of the notch-less-full-screen display which was also shown in the previous leak that has showcased the front panel of the phablet. The back of the device has got a vertically aligned dual camera setup. This phablet has also got the fingerprint scanner on its back. 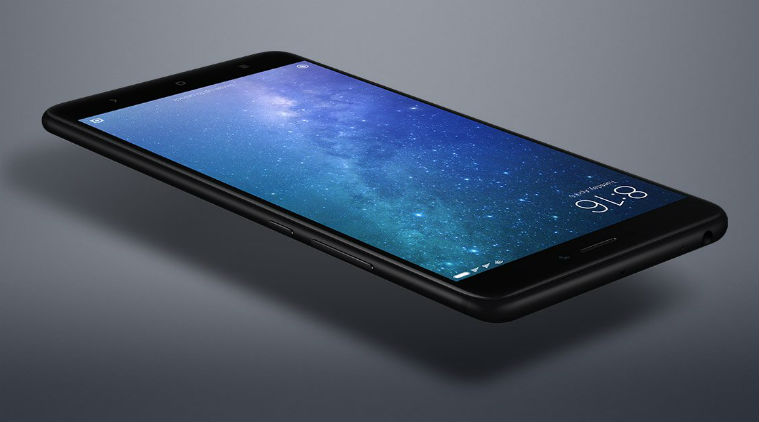 This new Xiaomi Mi Max 3 sport has got a metal unibody design which is somewhat like the predecessor, and it houses the rear-mounted fingerprint reader that can unlock the device in less than 0.5 seconds. This phone has got a 7-inch screen, and for that reason, it is safe to call the device a phablet.

The phablet has got a big battery which can last for more than 24 hours. This device has compensated for the mid-range devices with battery issues. The phablet has fulled by a powerful non-removable Li-Po 5,5000mAh cell. This giant battery has support for the fast charging which is via Quick Charge 3.0.

The Mi Max 3 comes with the inbuilt storage space, and if you want more storage requirements, Mi Max 3 will be an ideal choice as the storage capacity is 64 GB and it can be expanded by using a microSD card. This was loaded with a 2.2GHz octa-core Snapdragon 660 processor, and it is paired with a 4 GB RAM which helps for a smooth performance. This will give you an advantage of working on the multiple apps which is at the same time, and the user can enjoy the games on the big screen without affecting any performance.

The phone has a 7 inch Full HD+ IPS display, and it can reproduce the bright and vivid colours. The camera of the Phablet comes with a 12 megapixel rear and a 5-megapixel front-facing image snapper. They can also shoot the images in poor light condition. The operating system of the phablet will be Android 8.0 Oreo under the proprietary MIUI 9.

The Xiaomi Mi Max 3 is scheduled to release in the coming weeks.