The creator of Linux, Linus Torvalds, has just made an announcement regarding the availability of the latest Linux kernel; version 5.11. This marks the first stable Linux kernel release this year.

The update was released on Valentine’s Day this Sunday. There are only a few changes from the previous RC (Release Candidate) version. The new Linux Kernel has been in development since prior to December.

This version of Linux includes support for Intel’s SGX (Software Guard Extensions), which is a hardware-isolated trusted execution environment for applications to process and store secrets in protected enclaves.

Intel’s SGX extensions have taken years to include support in the Linux kernel. The latest version of Linux version 5.11, also brings better performance and power-efficiency for AMD’s Zen-based (Ryzen) CPUs and APUs. The patches to increase performance for AMD was contributed by engineers at Google .

Torvalds, the creator of Linux, was pleased with this stable release. This is usually the case when there are no major issues and there have not been since RC7.

In fact, it’s a smaller-than-average set of commits from rc7 to final, which makes me happy. And I already have several pull requests lined up for tomorrow, so we’re all set for the merge window to start. 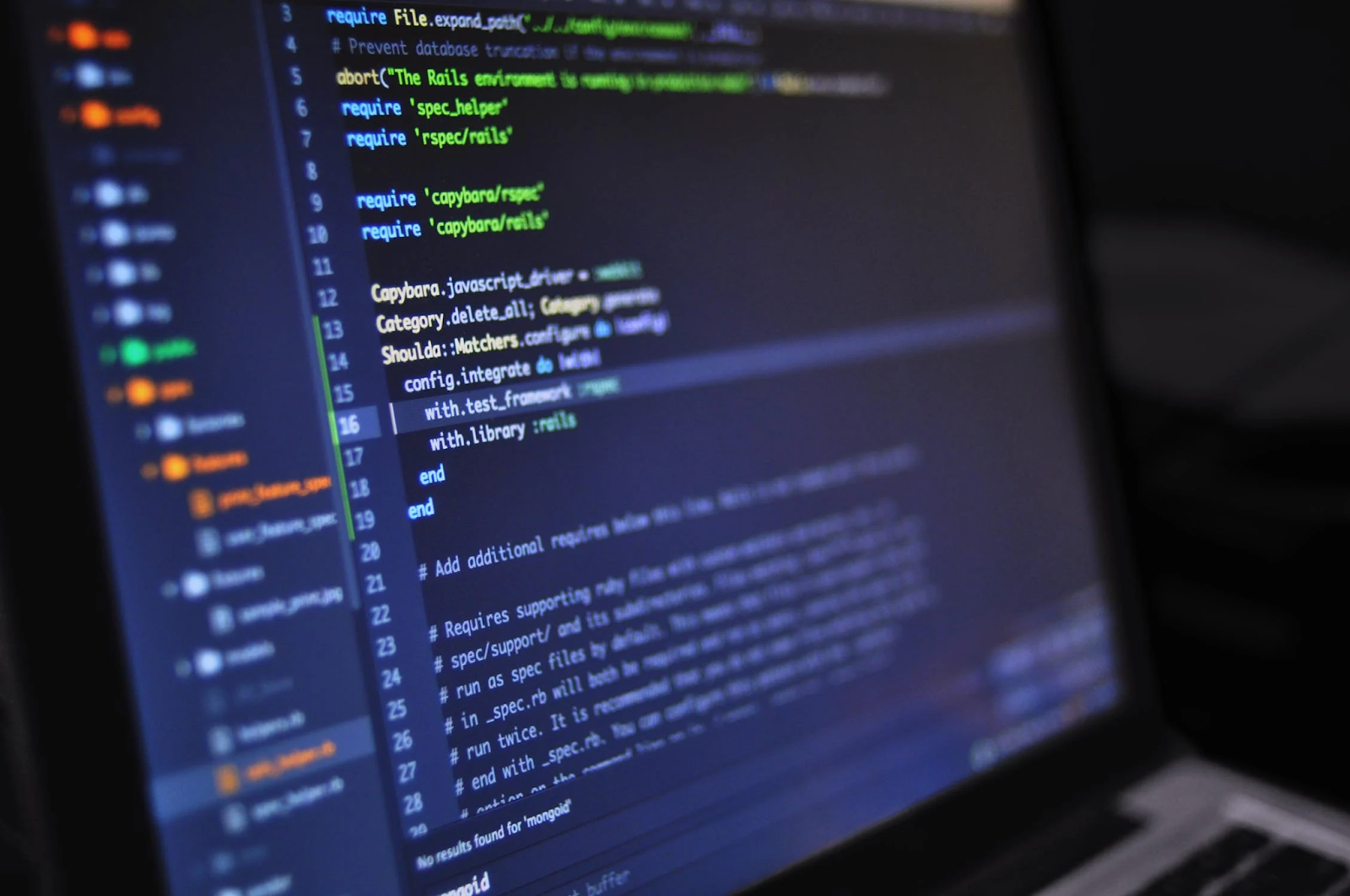