LG launched the LG X4+ earlier this year by adding one more device into its X Serie smartphone category. Now, LG has added one more device to its X Series named the LG X5(2018). As per the report, the X5(2018) is the successor of the LG X5 which was launched in 2016 and carries a powerful battery. This is the latest entry-level device from LG. For now, the device is only available in South Korea. The company has not announced anything when it will arrive in India. 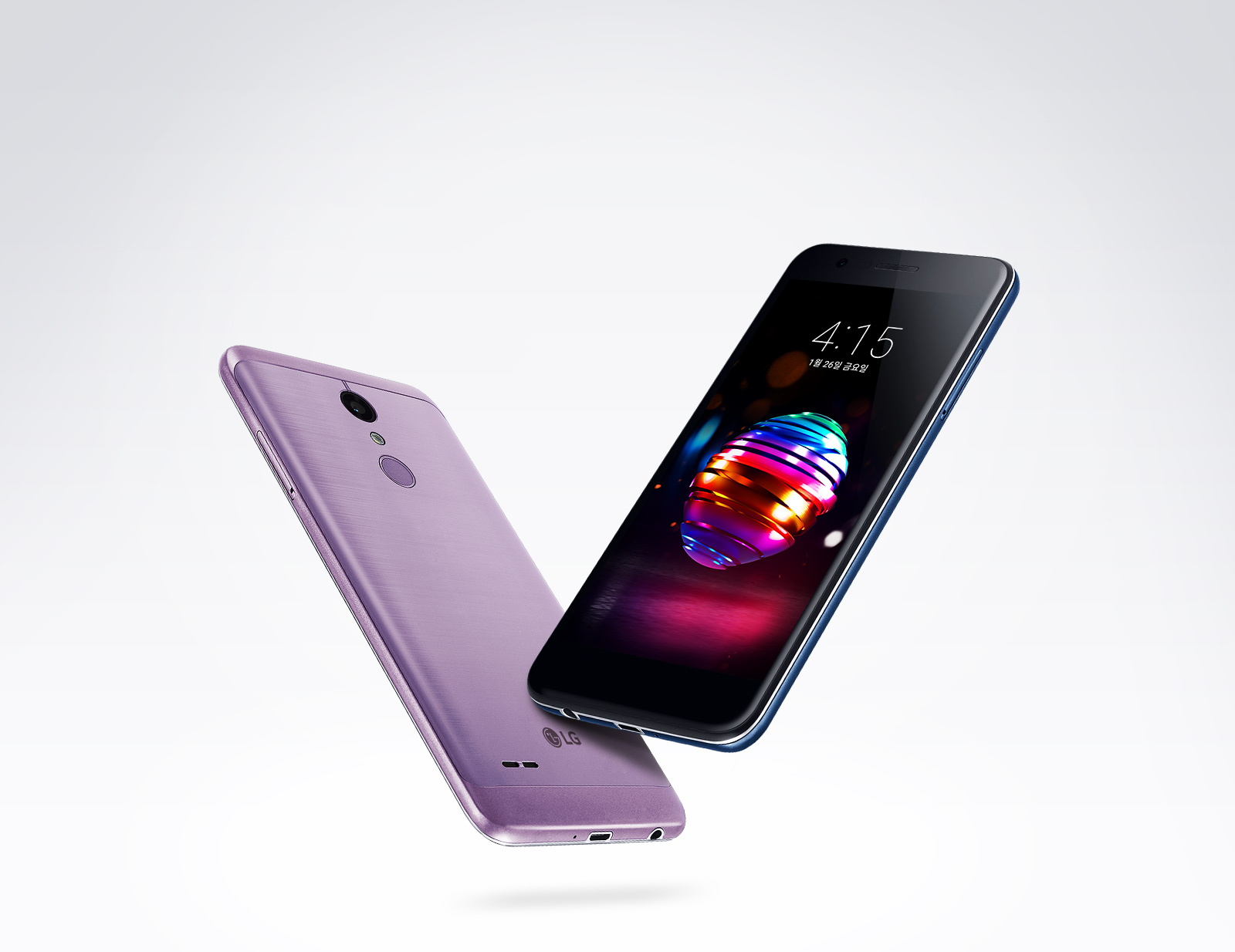 Coming to the specifications and features of the device, the LG X5(2018) has a 5.5-inch IPS HD display. The display offers 1280 x 720 pixels of screen resolution, and the aspect ratio is 16:9. The device carries huge bezels on the front. That can affect the sales. Under the hood, the smartphone has a MediaTek MT6750 64-bit Octa-Core processor which offers 1.5GHz clock-speed. There is a 2GB RAM inside the device and offers 32GB of internal storage capacity, from which only 24.31GB is available to use. While the most budget smartphones are coming with 4GB RAM, LG X5(2018) carries only 2GB RAM. The LG X5 (2018) has a polycarbonate made body frame. It measures 154.7 x 78.1 x 8.9mm and weighs around 177 grams.

Talking about the device’s camera section, it comes with a 13MP single lens camera on the rear side which is supported by a LED flash. On the front, users will get a 5MP camera. A massive 4,500mAh battery backs the device. The company claims that the battery will last for two days. Under the connectivity sections, it has 4G VoLTE, Bluetooth v4.2, Wi-Fi 2.4 GHz and 5 GHz dual-band and features CAT LTE UE 4 modem. That’s mean the user will get higher download speeds. The volume rocker is located on the left side, and the power button is placed on the right side. The brand logo is there on the bottom bezel of the display.

Its previous version, i.e., the LG X5(2016) has a 5.5-inch IPS LCD capacitive screen with 16M colors support. This device also has the same 16:9 aspect ratio. Powered by a 1.3GHz Quad-Core processor, the device is backed by a 2800mAh battery. The device has a 13MP rear camera and 5MP front camera.

However, going by the price, there are many smartphones which offer more features and specifications than the LG X5 (2018) at quite a reasonable price. For example, the Redmi Note 5 Pro. It has a 4000mAh battery and comes with 18:9 display. It is priced under Rs. 17,000.