AMD has confirmed a new entry in the RX 6000 series. The company has remained relatively hushed on what it plans to release. There have been some leaks, however, and AMD’s own website has even suggested that the new card will be the RX 6700 XT, and a lower-power version, the RX 6700, scheduled to be released next month.

Both versions are going to have the same 12 GB of GDDR6 VRAM. 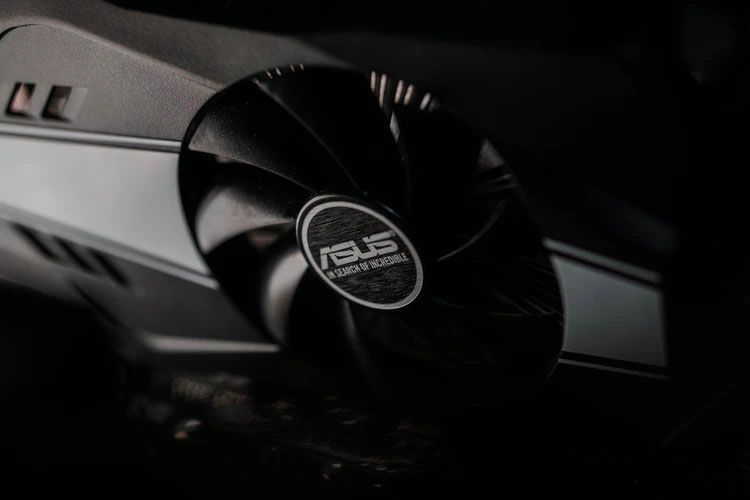